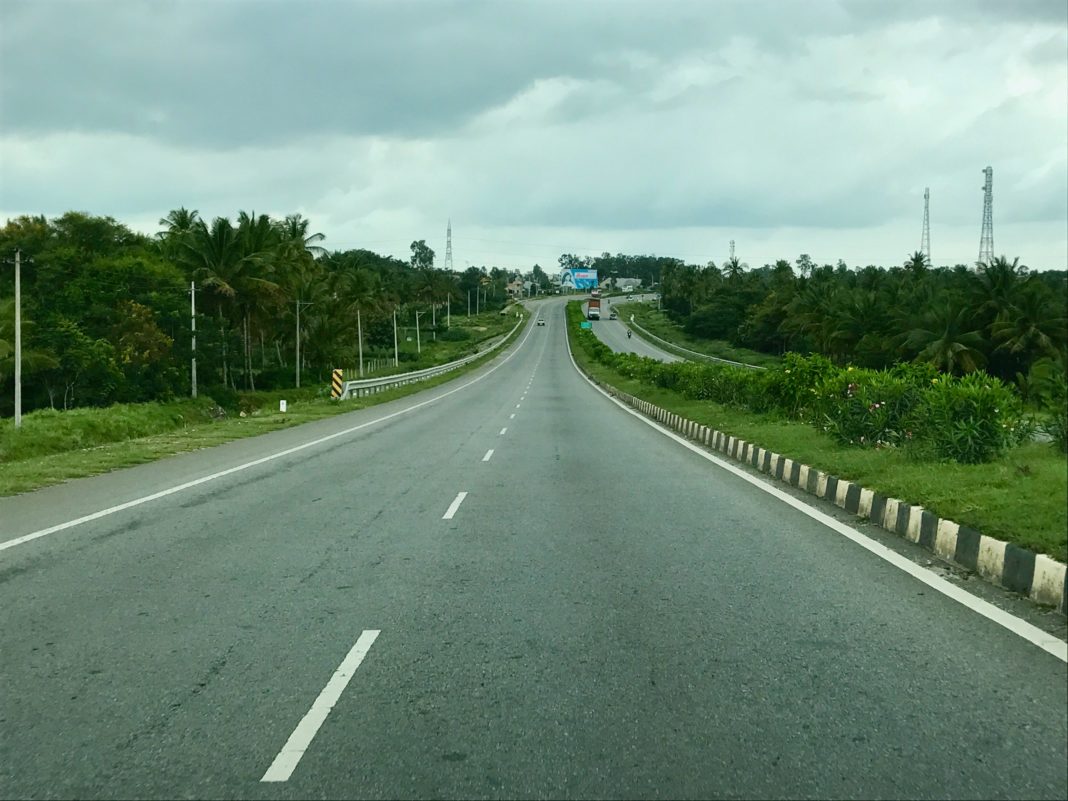 India has achieved a  World Record of constructing the longest piece of road 75 kms in a record time of 105 hours and 33 minutes on NH-53, Nitin Gadkari, Union Minister for Road Transport and Highways informed on Wednesday.

Taking to Twitter, Nitin Gadkari said, “NHAI successfully completed a Guinness World Record by constructing 75km continuous bituminous concrete in single lane on the section of NH-53 between Amravati to Akola in a record time of 105 hours & 33 minutes.”

“The work was completed in a record time of 105 Hours and 33 Minutes. The Amravati to Akola section is the part of National Highway-53 and an important East-West corridor,” he said.

This record was previously achieved by Public Works Authority – ASHGHAL (Qatar) on 27th February, 2019. The road was part of the Al-Khor Expressway and it had taken 10 days to complete the task, he informed.