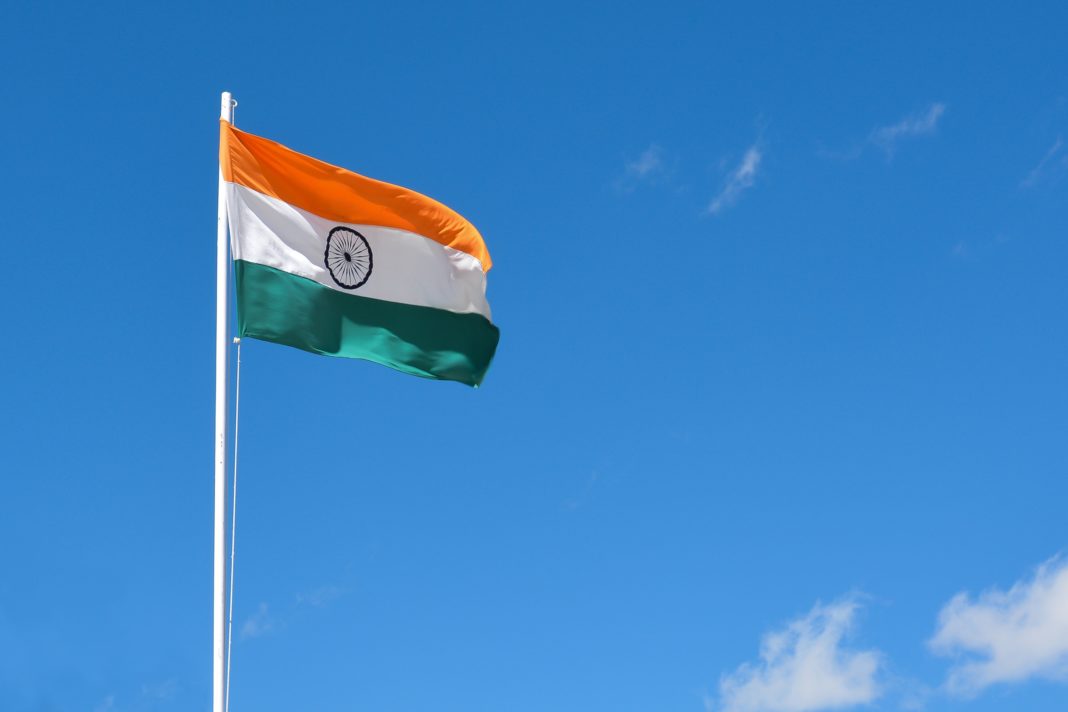 India created history and marked its name in the  World records by waving the maximum number of the National Flag simultaneously on April 23. Union Home Minister Amit Shah was present during the historical event.

As many as 78,220 people simultaneously waved the national flag in Bihar’s Bhojpur district at Dalaur ground on Saturday in the presence of Union Home Minister Amit Shah thereby setting a new record and creating history.

Earlier, a world record was set by Pakistan about 18 years ago wherein 56,000 Pakistanis waved their national flag at an event in Lahore.

“Indian national flag was waved at Jagdishpur for a full five minutes on the occasion of the birth anniversary of the great freedom fighter Babu Veer Kunwar Singh thereby marking the Azadi Ka Amrit Mahotsav. The flag was waved by people at the ‘Vijayotsav program’ held at Jagdishpur on April 23,” Union Minister of State for Home affairs Nityanand Rai told ANI.

“At the program, as many as 78,220 people waved the national flag under the leadership of Home Minister Amit Shah. This is a new world record for waving national flags. Waving such huge numbers of flags at one place voluntarily by the people of Bihar is commendable. This figure was confirmed by an agency who looks after such world records,” added Rai.

Veer Kunwar Singh fought his last battle near Jagdishpur on April 23, 1858, and defeated the East India Company in this battle. Kunwar Singh died in service for the nation after taking down the Union Jack flag from Jagdishpur Fort.

According to business-standard.com. Source of photo: internet