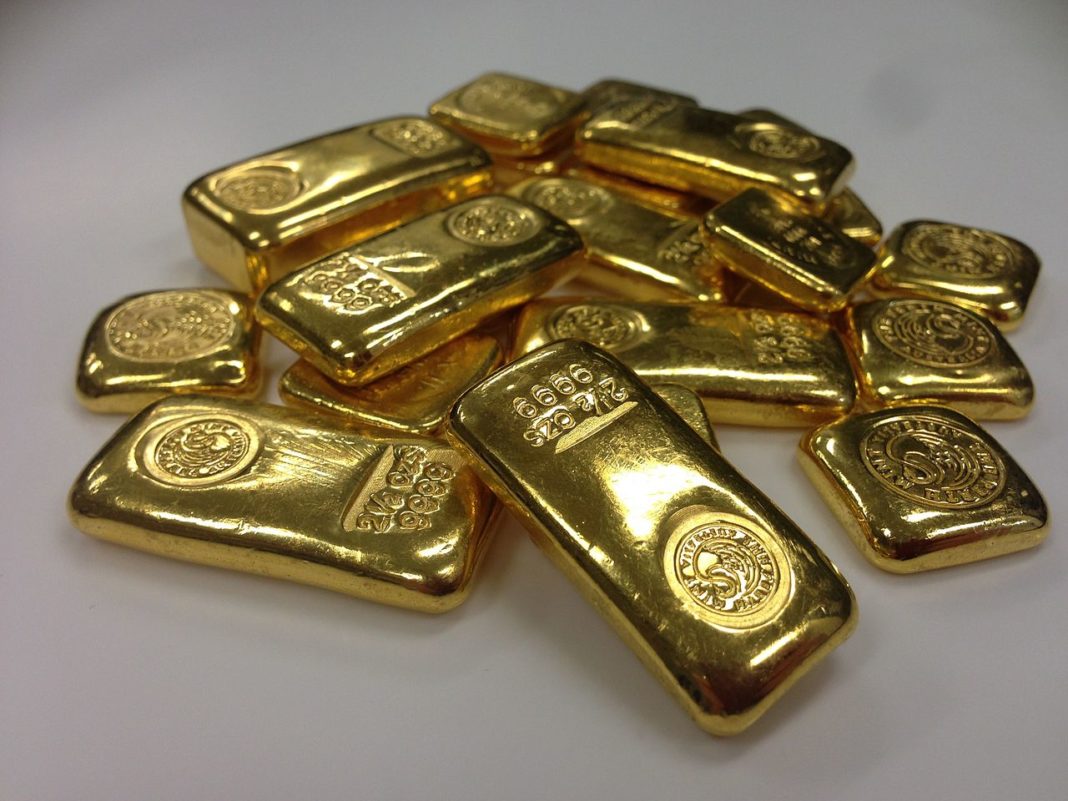 India International Bullion Exchange (IIBX), based at Gujarat International Finance Tec-City, or GIFT City in western Gujarat state, could lead to standard gold pricing in India and make it easier for small bullion dealers and jewelers to trade. 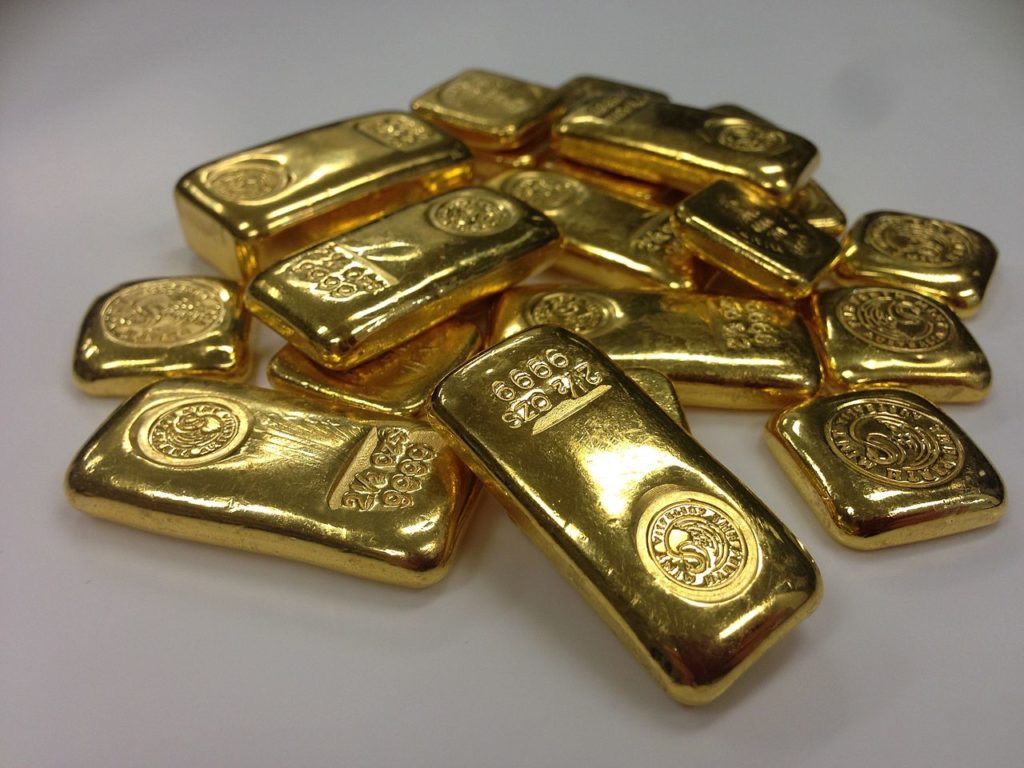 Gold is tightly regulated in India and currently only nominated banks and agencies approved by the central bank can import gold and sell it to dealers and jewelers.

China, the top gold consumer, runs such a bourse, where all domestic production and imported gold has to be bought and sold.

Indian households own an estimated collective 25,000 tons of gold, which passes from one generation to the next. New Delhi has been trying to monetize these holding to reduce the imports.