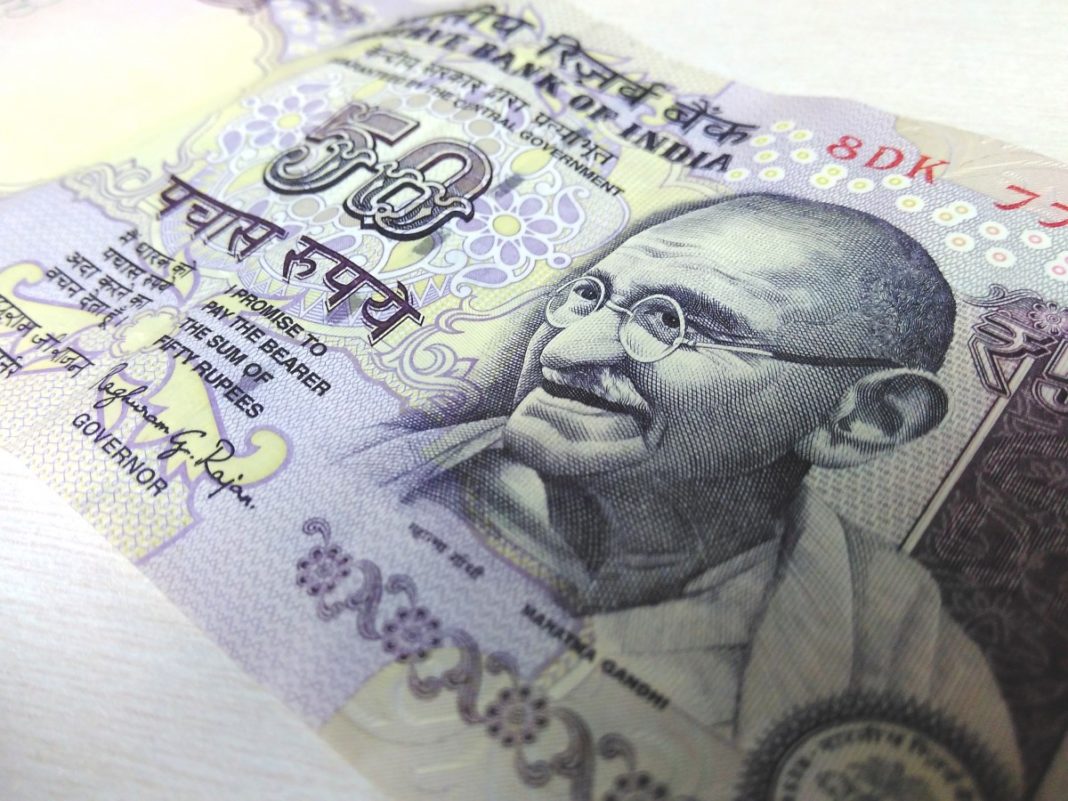 Britain has dropped behind India to become the world’s sixth largest economy, delivering a further blow to the government in London as it grapples with a brutal cost-of-living shock. The calculations were done using the IMF database and historic exchange rates on the Bloomberg terminal. 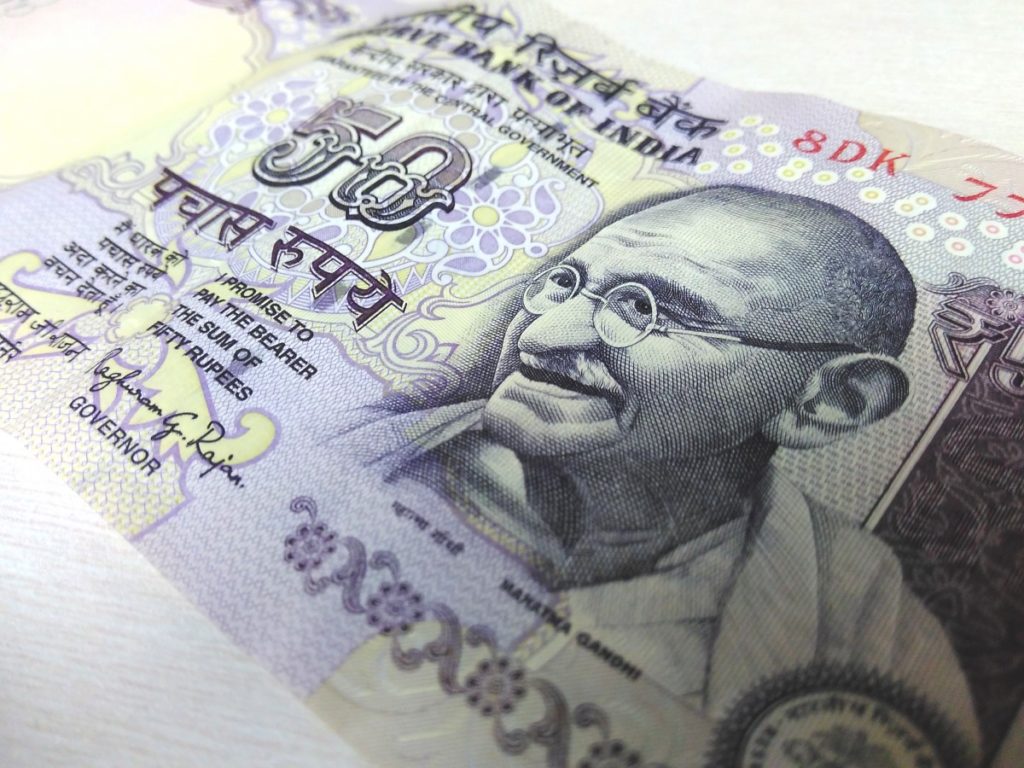 The former British colony leaped past the UK in the final three months of 2021 to become the fifth-biggest economy. The calculation is based in US dollars, and India extended its lead in the first quarter, according to GDP figures from the International Monetary Fund.

The UK is likely to have fallen further since. UK GDP grew just 1% in cash terms in the second quarter and, after adjusting for inflation, shrank 0.1%. Sterling has also underperformed the dollar relative to the rupee, with the pound falling 8% against the Indian currency this year.

India now trails behind the United States, China, Japan and Germany in terms of economy. A decade ago, India’s rank was 11th among the world’s largest economies, while UK used to stand firm at Number 5.