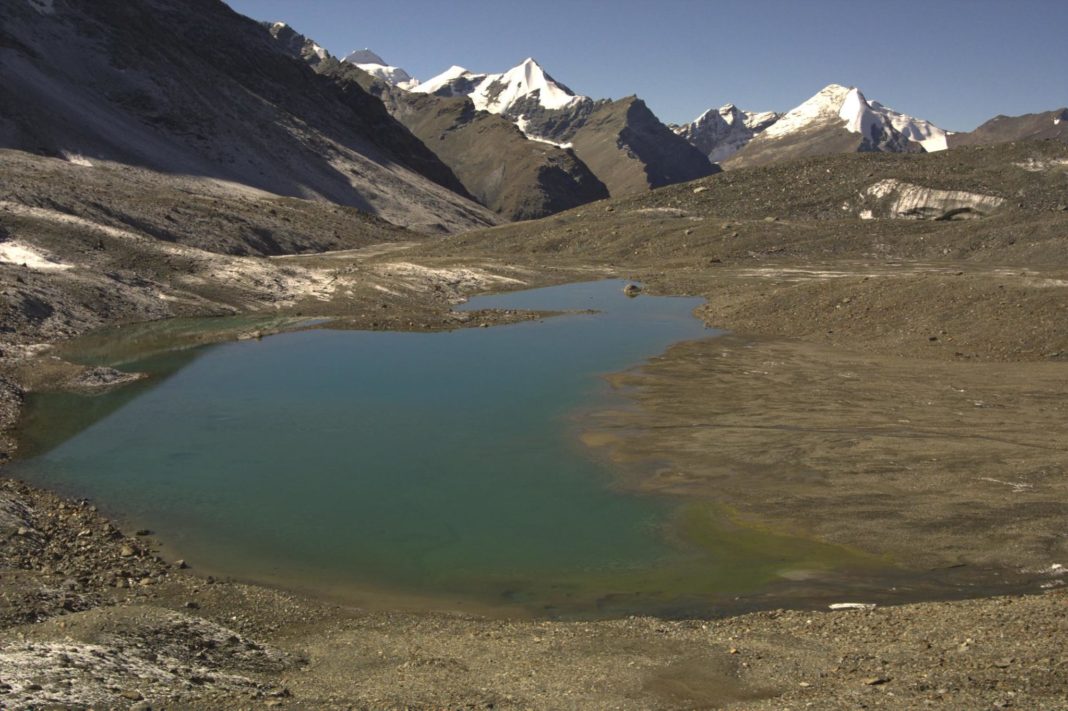 Lieutenant General Rajeev Chaudhary, the BRO’s director general, told media that work on “Project Yojack” will begin in July, and will connect Himachal Pradesh, India’s northernmost state, to the Zanskar Valley in Ladakh. The link will follow the route of the Shinku La Pass, which has an altitude of just over 5km. 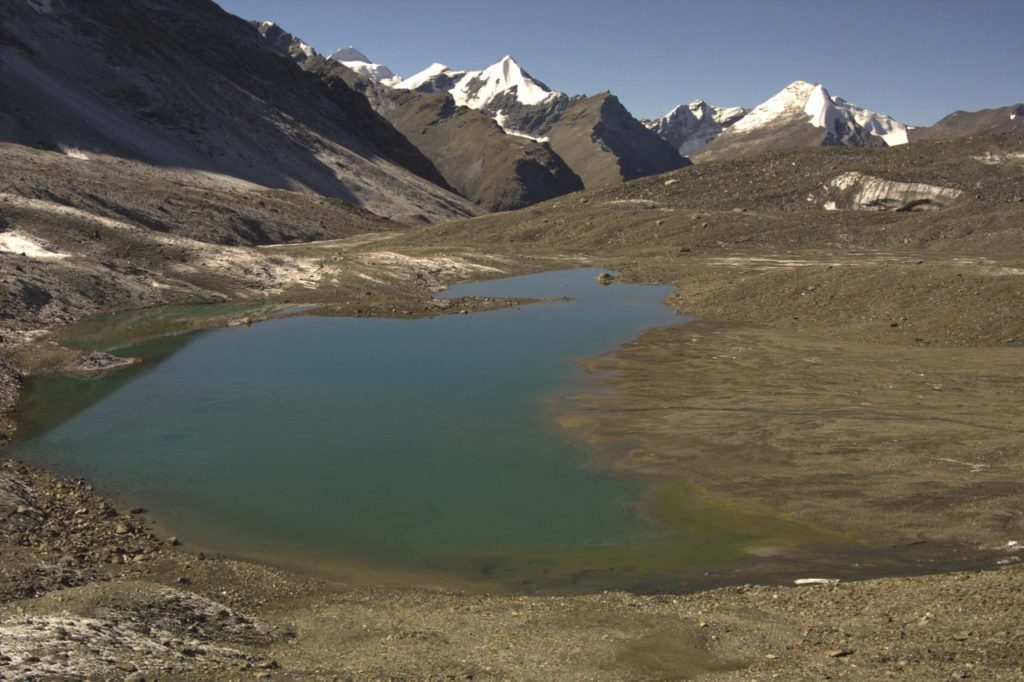 Project Yojack was approved by the Indian government in August 2020, at which point a 13.5km tunnel was envisaged. This was later changed to the 4.5km alignment. The aim is to create a two-lane road that will allow all-weather connectivity with Ladakh, thereby improving the Indian government’s strategic access to the region.

When the tunnel is complete in 2025, Lt Gen Chaudhary said it would “change the economy” of Zanskar Valley. The south portal of the tunnel will be at Shinku La and the north will be at Lakhang, a distance of 4.5km.

At present, cars have to travel 100km from the Himachal Pradesh resort town of Manali to enter Zanskar valley.