More
Home Daily news India set to overtake China as the world’s most populous country in... 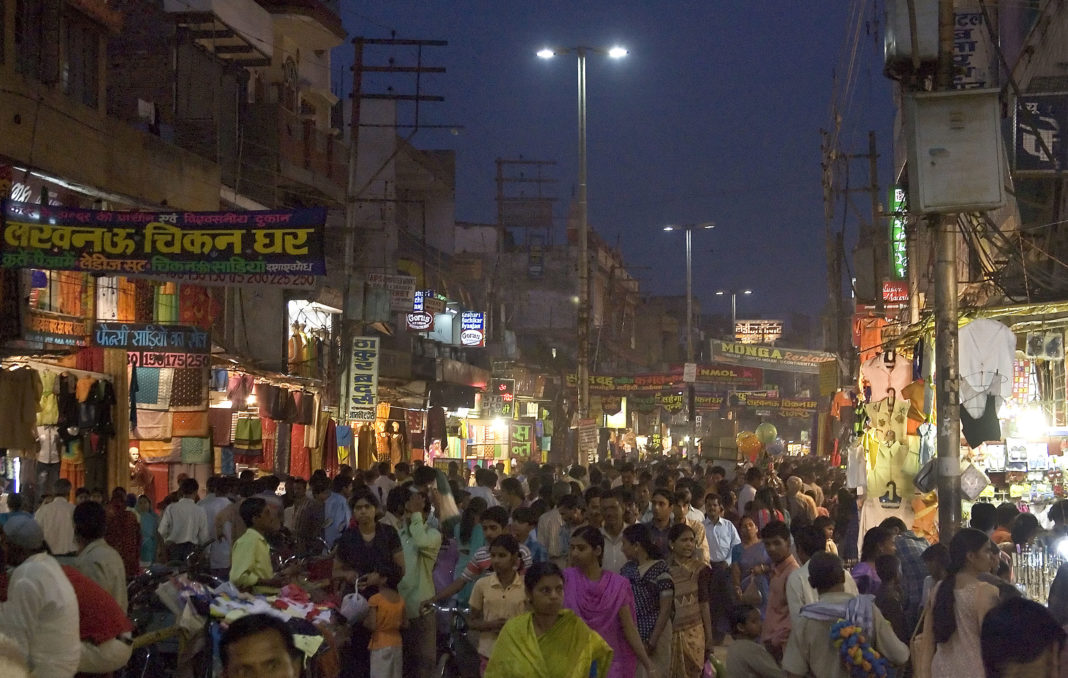 The world’s population, estimated to reach 8 billion by Nov. 15 this year, could grow to 8.5 billion in 2030, and 10.4 billion in 2100, as the pace of mortality slows, said the report released on World Population Day.

India’s population was 1.21 billion in 2011, according to the domestic census, which is conducted once a decade. The government had deferred the 2021 census due to the COVID-19 pandemic. 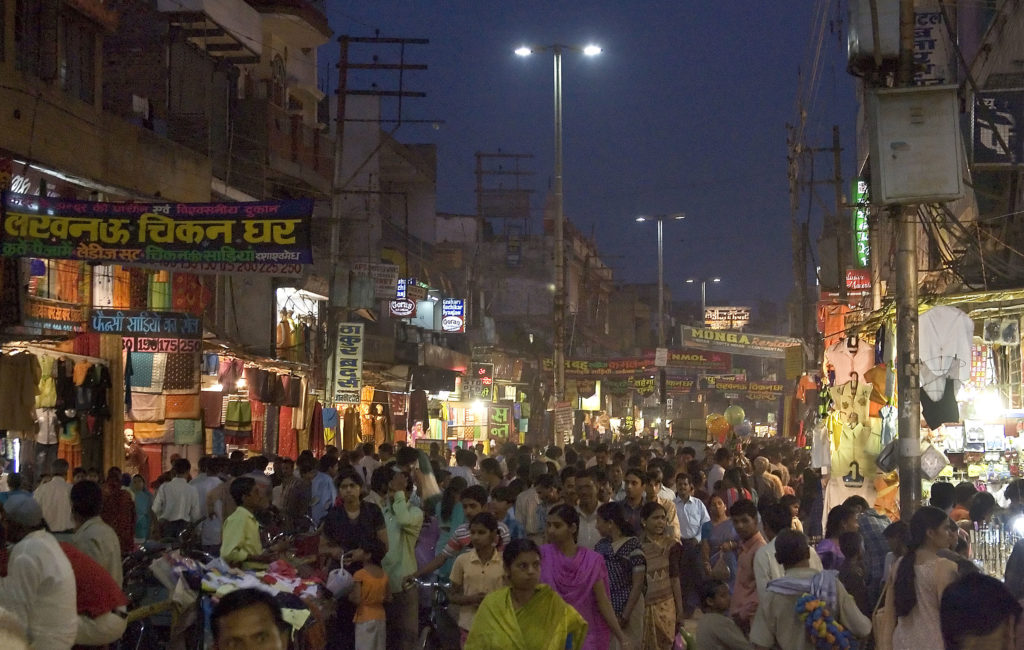 The world’s population was growing at its slowest pace since 1950, having fallen below 1% in 2020, UN estimates showed.

“This is an occasion to celebrate our diversity, recognize our common humanity, and marvel at advancements in health that have extended lifespans and dramatically reduced maternal and child mortality rates,” UN Secretary-General António Guterres said in a statement.

Still, a growing population was a reminder of shared responsibility of care for the planet and to “reflect on where we still fall short of our commitments to one another,” he said.

The United Nations said more than half of the projected increase in the global population up to 2050 will be concentrated in eight countries – Congo, Egypt, Ethiopia, India, Nigeria, Pakistan, the Philippines and the United Republic of Tanzania.

Countries of sub-Saharan Africa are expected to contribute more than half of the increase anticipated through 2050.

However, the population of 61 countries is projected to decrease by 1% or more between 2022 and 2050, driven by a fall in fertility.