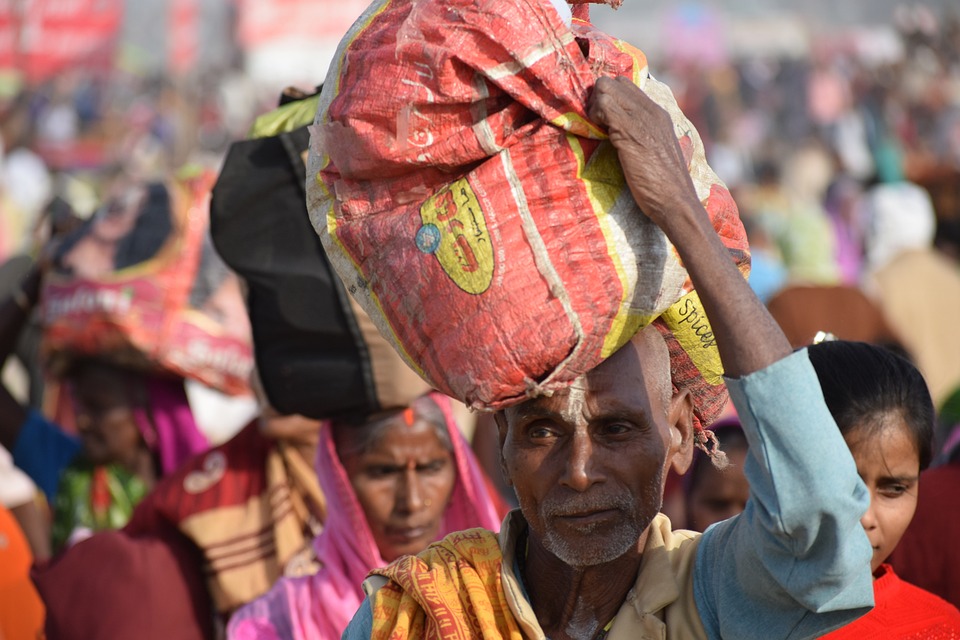 The likelihood of India passing that major milestone within a few months shot up Tuesday, when China reported that its population shrank in 2022 for the first time in more than 60 years.

This shift will have significant economic implications for both Asian giants, which have more than 1.4 billion residents each. Along with the population data, China also reported one of its worst economic growth numbers in nearly half a century, underscoring the steep challenges the country faces as its labor force shrinks and the ranks of the retired swell.

For India, what economists and analysts call the “demographic dividend” could continue to support rapid growth as the number of healthy workers increases.

There are fears the country might miss out, however. That’s because India is simply not creating employment opportunities for the millions of young job seekers already entering the workforce every year.

The South Asian nation’s working-age population stands at over 900 million, according to 2021 data from the Organization for Economic Cooperation and Development (OECD). This number is expected to hit more than 1 billion over the next decade, according to the Indian government.

But these numbers could become a liability if policymakers do not create enough jobs, experts warned. Already, data show a growing number of Indians are not even looking for work, given the lack of opportunities and low wages.

India’s labor force participation rate, an estimation of the active workforce and people looking for work, stood at 46%, which is among the lowest in Asia, according to 2021 data from the World Bank. By comparison, the rates for China and the United States stood at 68% and 61% respectively in the same year.

For women, the numbers are even more alarming. India’s female work participation rate was just 19% in 2021, down from about 26% in 2005, the World Bank data shows.

With a 6.8% expansion in GDP forecast for this fiscal year ending March, the South Asian nation is expected to be the world’s fastest-growing major economy. But, according to a former central banker, even this growth is “insufficient.”