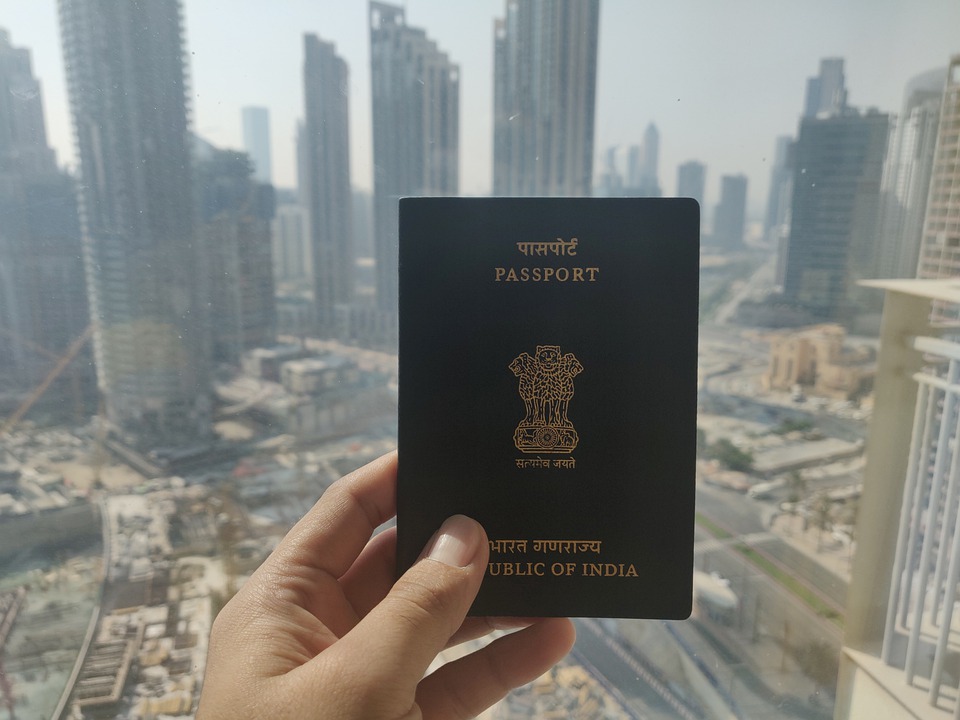 Sanjay Bhattacharya, Secretary, Ministry of External Affairs, took to Twitter to inform them that India would get e-passports. He has noted that the e-passport would be in accordance with the standards of the International Civil Aviation Organisation (ICAO).

The microchip carries information such as the passport holder’s name, date of birth, and other details. The e-passport, once introduced, would eliminate the need to stand in long queues in front of the immigration counter. The e-passport could be scanned in minutes as opposed to the physical verification at the immigration counter. It will also help curb the fake passport business as the scammers would find it hard to fiddle with the data recorded on the microchip.

The concept of an e-passport is not something unheard of. Over 120 countries, including the US, UK, and Germany already have biometric e-passport systems.