The stunning spectacle was attended by thousands of visitors who filled the banks of the Sari River, as well as Indian Prime Minister Narendra Modi. Thousands of city residents also lit lamps at their houses and temples. 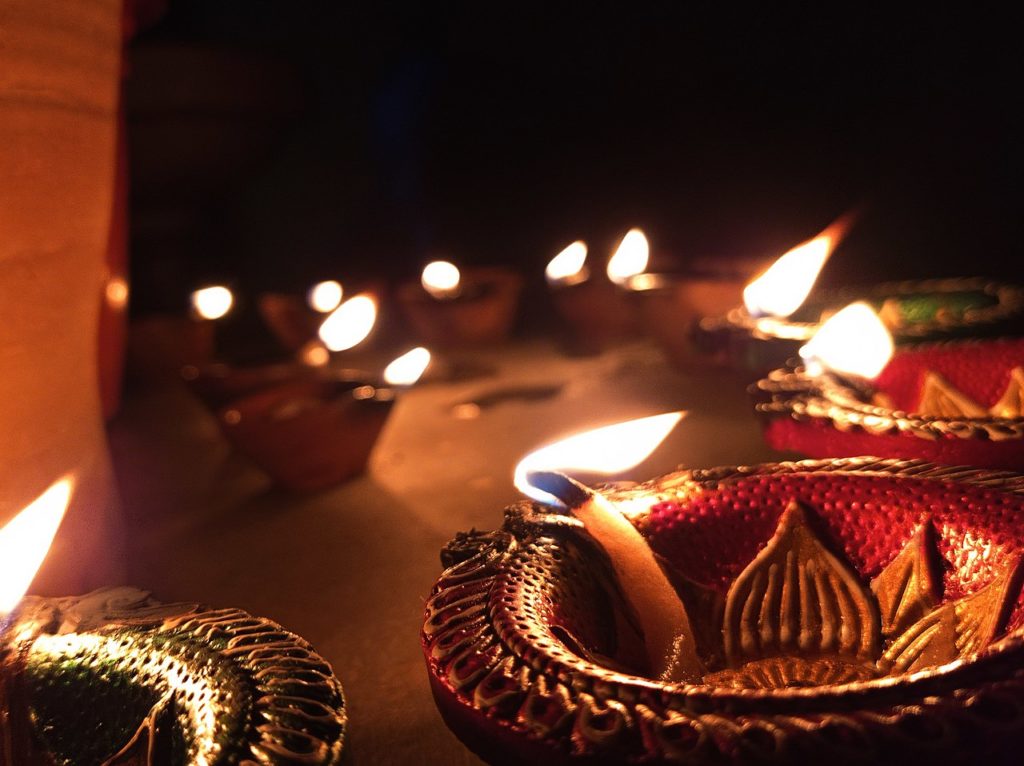 Diwali (which comes from the Sanskrit word Deepavali, meaning “rows of lighted lamps) is a festival of light celebrated by millions of Hindus, Sikhs, Jains, and some Buddhists, across the world. It symbolizes the triumph of good over evil, marking Hindu God Rama’s return home after 14 years of exile, defeating the mythological demon Ravana and rescuing his abducted wife Sita. Ayodhya is where Hindus believe the god Rama was born.

The festival usually takes place between October and November, with the date changing each year. This year Diwali takes place from 22 October to 26 October, with the main day of celebration on 24 October.

And with former finance minister Rishi Sunak, a practicing Hindu, set to become the UK’s next prime minister, after winning the Conservative leadership election today, who knows if Great Britain’s new PM will be lighting a candle outside Number 10 as he did outside Number 11 in 2020.