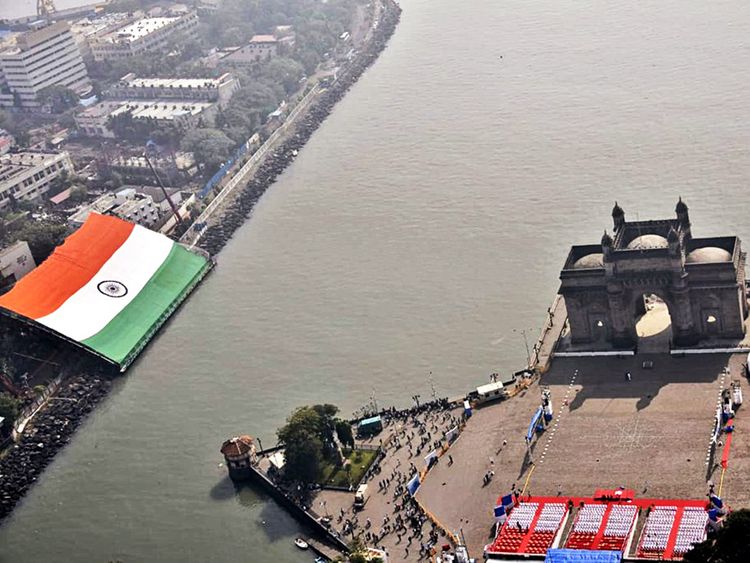 The flag was designed and manufactured by the Khadi and Village Industries Commission as part of the 75th Anniversary of Indian Independence. 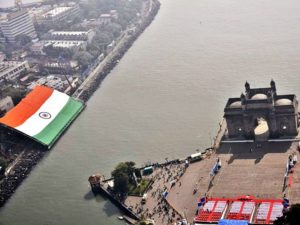 Prime Minister Narendra Modi earlier extended his greetings on the occasion of Navy Day and said Indian Navy personnel have always been at the forefront of mitigating crisis situations like natural disasters.

Defence Minister Rajnath Singh sharing a video of the Indian Navy on his Twitter wrote “On this special day commemorating Indian Navy’s daring ‘Operation Trident’ during 1971 war, my greetings and best wishes to all personnel of this outstanding force which continues to protect our national interest through maritime security.”