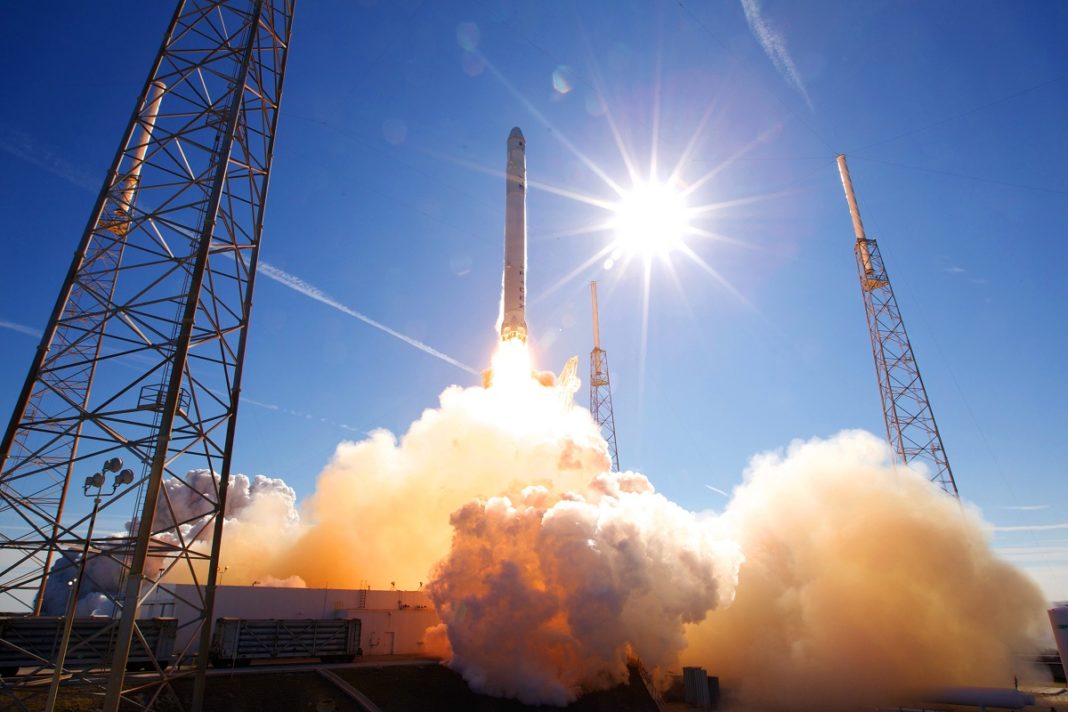 Until now, the country’s space industry has been dominated by the state-run ISRO, but Skyroot Aerospace has opened up the sector to private companies.

The rocket, weighing 546 kilograms, was launched from the Sriharikota spaceport and reached an altitude of 89.5 kilometers.

The Vikram-S, developed by four-year-old startup Skyroot Aerospace, is a single-stage, spin-stabilized solid-propellant rocket with a mass of around 550 kilograms. It carries three customer payloads, including one from a customer outside India. Made of an all-carbon fiber core structure, the six-meter-long rocket was developed in two years.

Last year, Skyroot Aerospace became the first startup to enter into an agreement with ISRO to use the Indian space agency’s expertise and access facilities.

The space race in the private sector is heating up around the world. Last year, billionaires Jeff Bezos and Richard Branson each took supersonic joy rides to the edge of space.