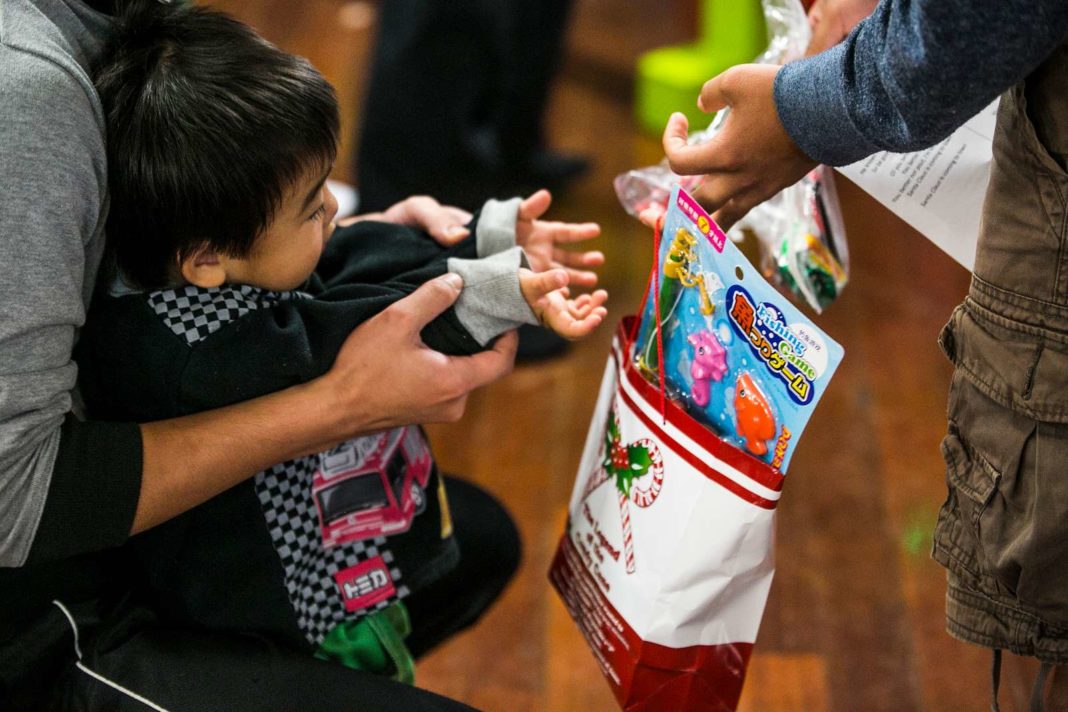 A briefcase inside is a pen box with full of scissors, pencils, glue, erasers and other necessary items to go to school. 8,000 such schoolbags will be given to students by volunteers. disadvantaged students in New York City, USA on the occasion of the new school year about to begin.

This meaningful act is an initiative of the non-profit organization New York Cares. The initiative comes after the National Retail Federation estimated that American parents will spend an average of $864 a year on clothes, shoes, school supplies and electronics for their children throughout the year. from kindergarten to 12th grade. This is a large expenditure that not all parents can manage, especially in the context of high inflation today.

“8,000 school bags will be distributed to more than 30 schools and community partner organizations across New York City,” said Sapreet K. Saluja, CEO of the nonprofit New York Cares. Our focus is on communities that are dual impacted by food insecurity, economic challenges, and the COVID-19 pandemic.”

The initiative has been well received by volunteers, many of whom are also parents of students.

Keyonie Hart, a volunteer, said: “As a mother and as a New Yorker, I think it’s very important to do our part. We’ve been hit pretty hard. because of the pandemic and I think if you have time, you should go out and help those around you.”

TK Lee, a volunteer, said: “This activity helps people see that they are not alone, shows them love and humanity and that the world is still a place worth living.”

According to vietnam.postsen.com. Source of photo: internet