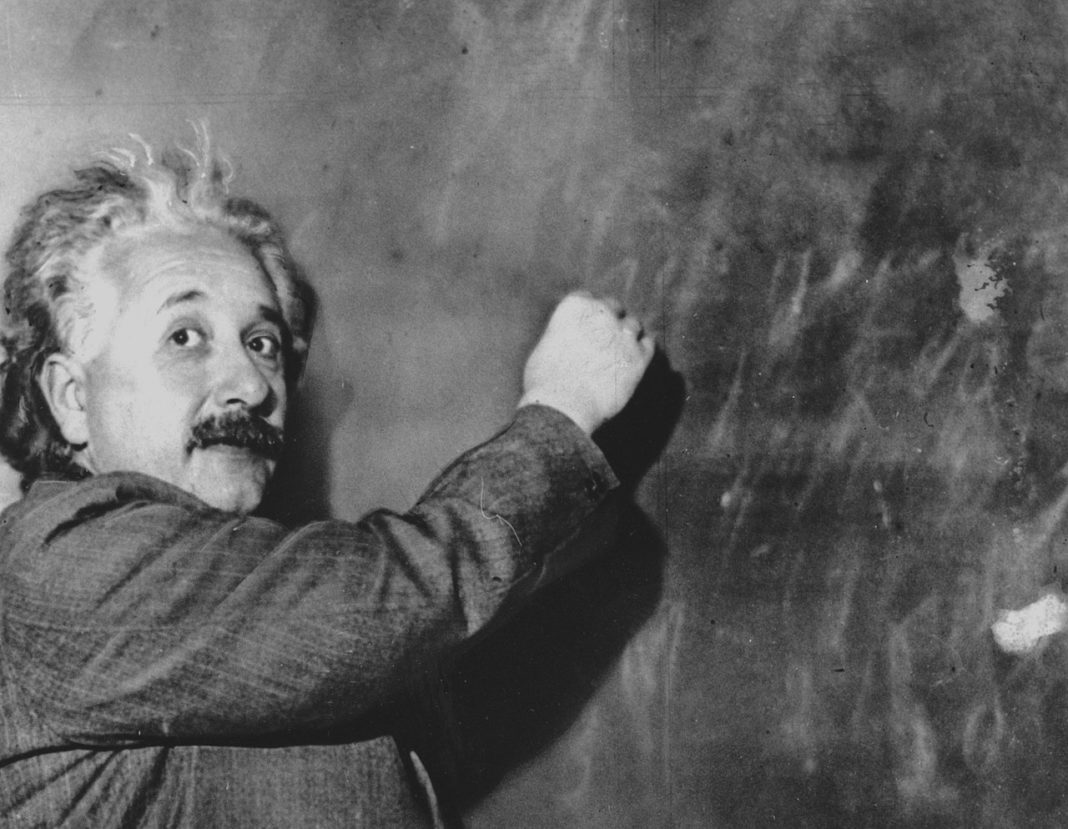 The Israeli government decided on Sunday to allocate millions of dollars for a museum to house the world’s largest collection of Albert Einstein documents, the Hebrew University said.

It will be built on the university’s Givat Ram campus in Jerusalem, with the government committing to approximately $6 million and the university raising another $12 million. 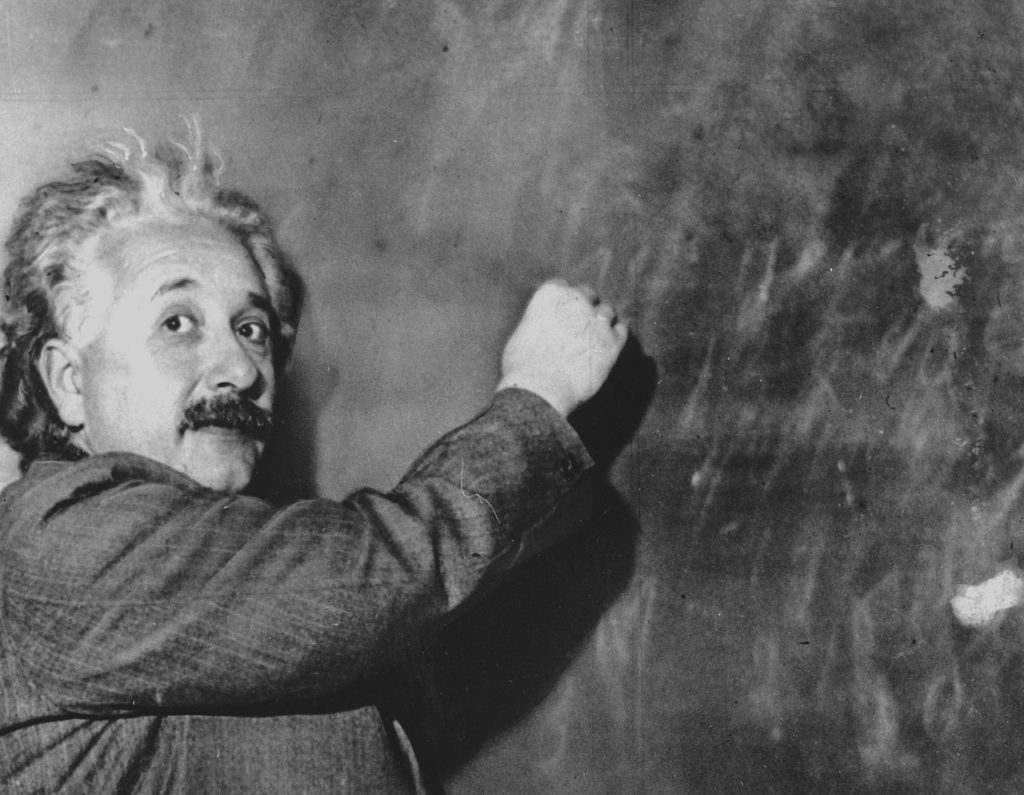 Einstein, one of the founding fathers of the Hebrew University, was a non-resident governor of the institution. Lauded as one of the greatest theoretical physicists of all time, Einstein died in 1955, at the age of 76. He bequeathed his archives to the university, and curator Roni Grosz said its 85,000 items make it the world’s most extensive collection of Einstein documents.

The museum will house the entire Einstein archive, and serve as an “innovative space for scientific and technological education,” the university said.

“With cutting-edge exhibition techniques, scientific demonstrations, and original documents, the museum will present Einstein’s contributions to science, the impact of his discoveries on our lives today, his public activity and involvement in key historical moments during his lifetime,” a statement said.

After Einstein died in 1955, Israeli officials came to clean out his office at the Institute for Advanced Study in Princeton. They loaded up all of his papers, correspondence, photos, medals and other ephemera. The items were boxed up into big wooden crates and loaded onto a truck, then a plane, and then a van, ultimately traveling 5,736 miles to Hebrew University.

Einstein’s connection to Israel was so strong, he was asked to become the country’s president in 1952. He politely declined.

The Albert Einstein Archives, presently located on the second floor of a classroom building at Hebrew University, will move into the new building.