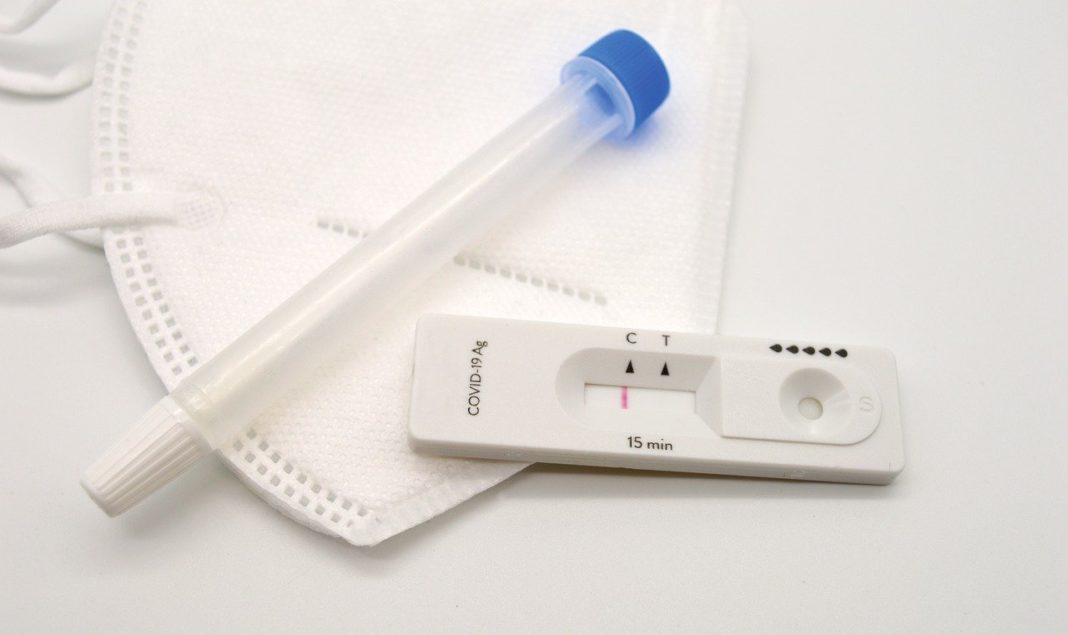 This scheme is suitable for the needs of the various sectors and populations in the Israeli public.

The goal: The continued operations of the Israeli economy while protecting the public’s health, with a special emphasis on the vulnerable populations.

The scheme is based on utilizing the capacities of “distribution agents” detailed below who will be responsible for delivering the test kits to Israeli citizens, so the distribution will be executed as soon as possible and with a high level of reliability.

During the daily situation report held this morning, the Prime Minister stressed that value-driven considerations have driven the distribution method and that distinctions will be made between various populations (recipients of welfare aid, the education system, older adults, nursing homes and more) in order to allow for the continued operations of the Israeli economy while protecting the public’s health.

The distribution of test kits is expected to start next week, in accordance with the logistic preparations. The exact date will be communicated later.