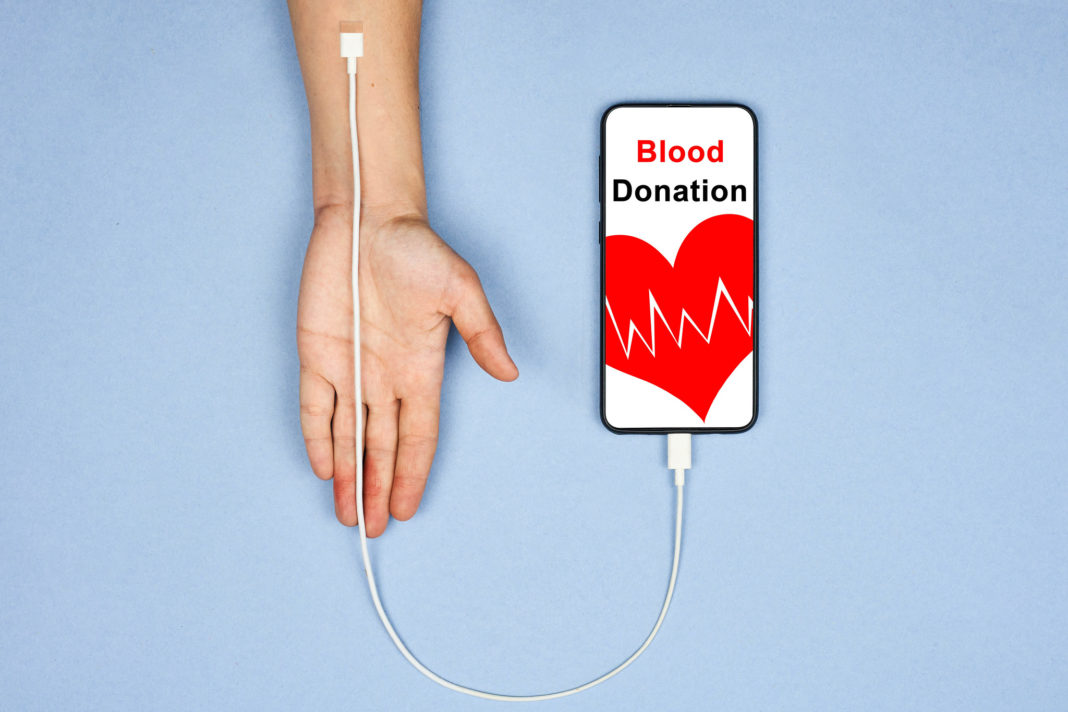 Magen David Adom’s $135 million Marcus National Blood Services Center has taken four years and some 11,000 tons of steel to complete. The guiding principle is that the country’s blood supply is a “strategic asset” that may save many lives in emergency scenarios, and as such should be protected. 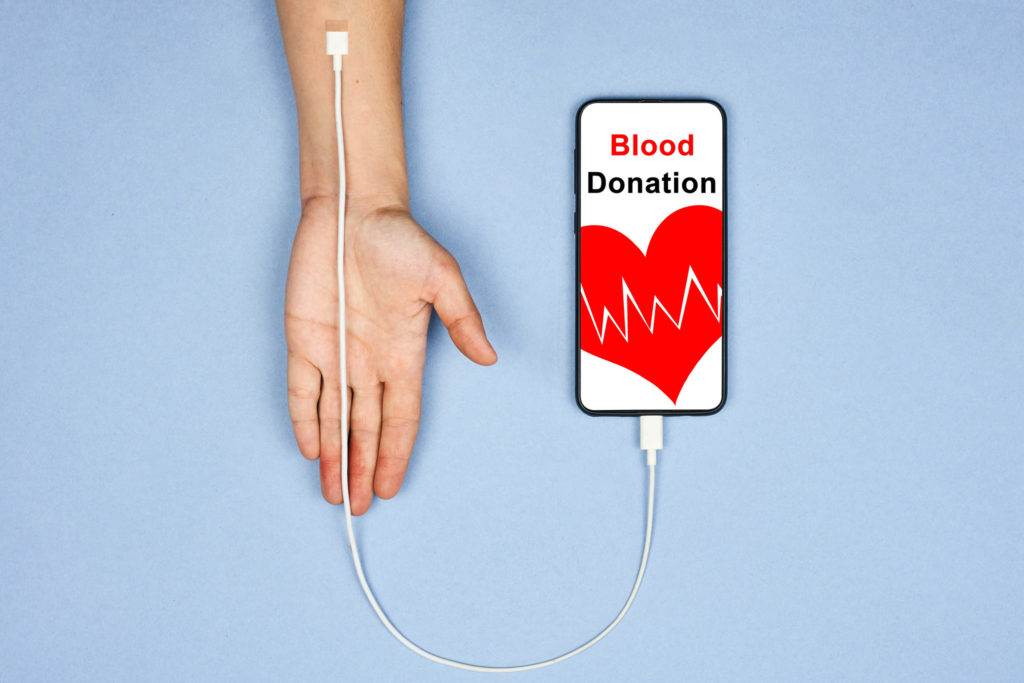 The complex will replace the current facility in Ramat Gan, which was built in the 1980s and no longer has space for the number of donations needed for Israel’s growing population.

The building is made from non-combustible steel and concrete. There are three levels of protection, with varying security zones. Three floors are aboveground, each with its own shelters. The ground floor has training facilities, an auditorium, a dining area, and a blood donation wing for the public; the second floor houses the Human Milk Bank, where mothers’ milk is collected for premature and ill infants, and more training facilities.

The three underground floors are protected by extra-thick concrete walls, blast doors, and airlocks, as well as shielding from biological and chemical attacks.

The center bears the name of Bernie Marcus, the founder of Home Depot, and his wife, Billi. The American philanthropists donated $35 million to the project. Other prominent donors include Miriam and the late Sheldon Adelson, The Leona M. & Harry B. Helmsley Charitable Trust, and Bloomberg Philanthropies, Michael R. Bloomberg’s charitable organization.