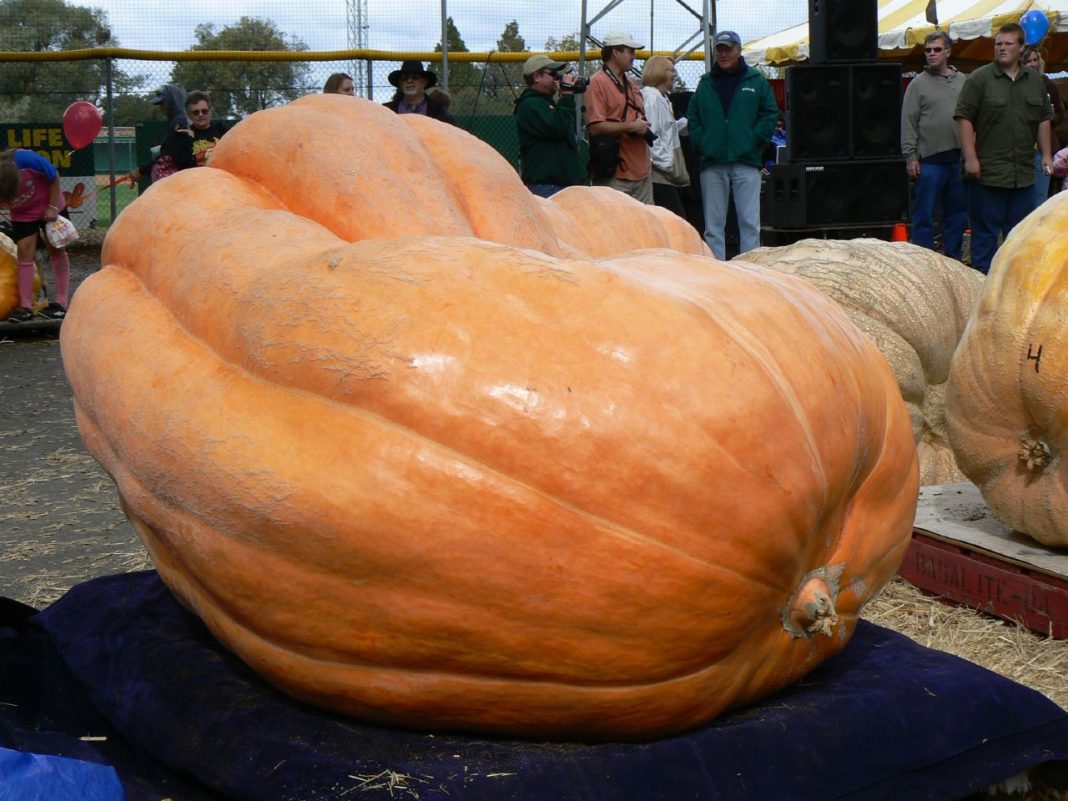 Stefano Cutrupi of Radda took his pumpkin to compete at the Campionato della Zuccone pumpkin festival in Peccioli, where it tipped the scales at 2,702 pounds and 13.9 ounces.

The previous world record of 2,624 pounds and 9.3 ounces was set in 2016 when Belgian farmer Mathias Willemijns has his own giant pumpkin weighed.

Cutrupi said he was overjoyed to hear his pumpkin’s official weight.

“At the time of the weigh-in, I had my back to the screen,” Cutrupi said: “When my friends and the audience saw the weight, they swept me up in celebration. At that moment I knew I had made it. I screamed until I lost my voice.”