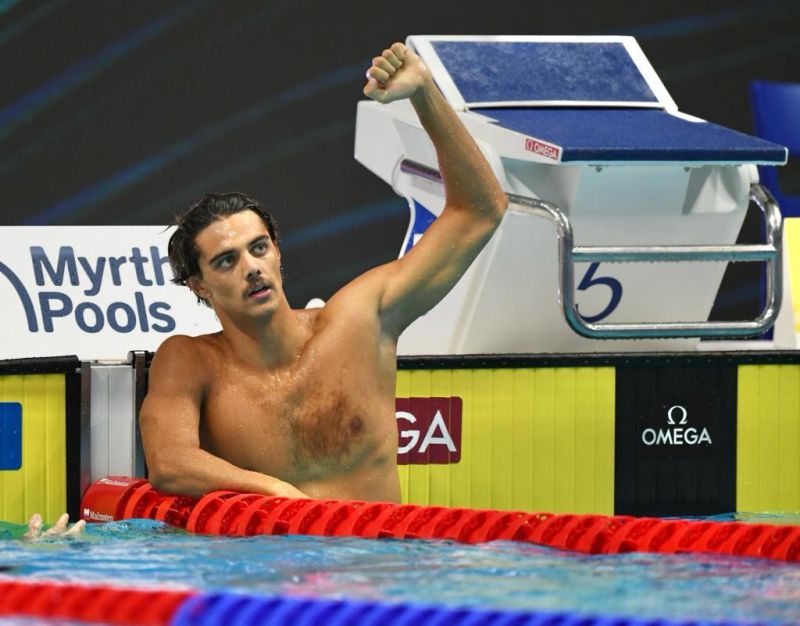 The world record in the men’s 100 backstrokes had lasted six years and numerous challenges, but in a stunning moment at the FINA World Championships in Budapest, Italy’s Thomas Ceccon smashed that mark. Ceccon, 21, had finished fourth at the Olympic Games last year in the 100 back in his first taste of elite-level international racing, and he won a pair of relay medals in Tokyo (silver in the 400 freestyle relay and bronze in the 400 medley relay), but now, Ceccon is the world’s best sprint backstroker. 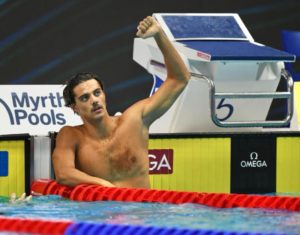 Ceccon finished in 51.60, crushing Murphy’s record of 51.85 sets leading off the 400 medley relay at the Rio Olympics. Murphy placed second in 51.97, while fellow American Hunter Armstrong was also under 52 as he claimed bronze in 51.98.

Coincidently, Ryan Murphy, who won the silver in the race was the previous world record holder with a timing of 51.85s set at the Rio Olympics in 2016. His compatriot Hunter Armstrong won the bronze.

Murphy’s time was his quickest in four years, and he was faster than the 51.98 that Evgeny Rylov swam to win gold at the Olympics last year. At the finish, Murphy could only nod in amazement at Ceccon’s performance as he quickly swam over to congratulate the mustachioed Italian.