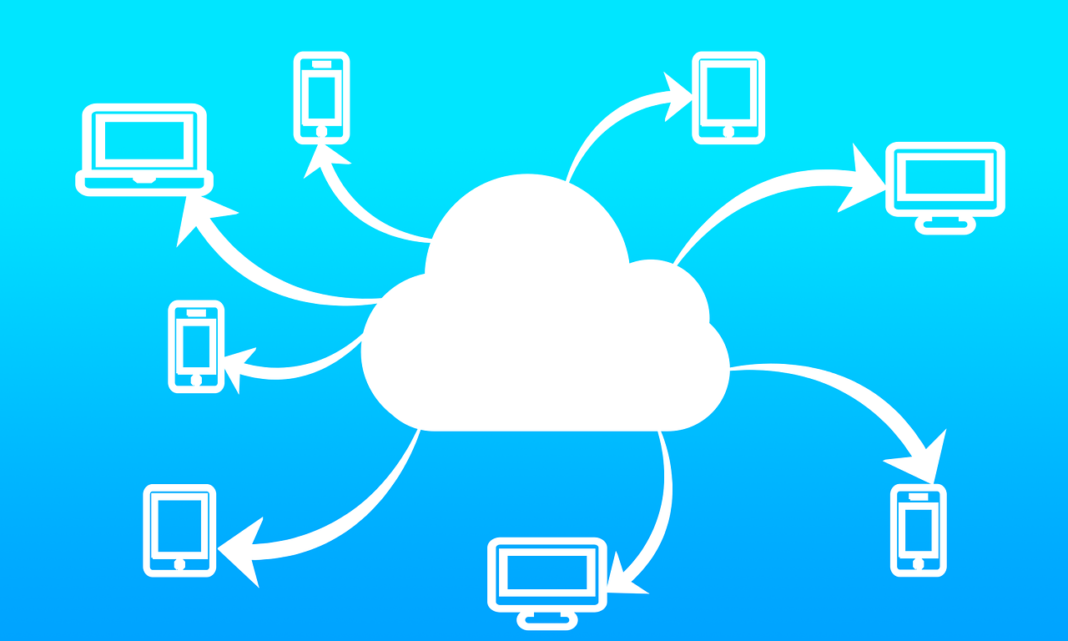 The many-gigabit internet speed records of a decade ago now seem downright inadequate. Motherboard reports that scientists at Japan’s National Institute of Information and Communications Technology (NICT) have smashed the internet transfer record by shuffling data at 319Tbps. For context, that’s almost twice as fast as the 179Tbps a team of British and Japanese researchers managed in August 2020. 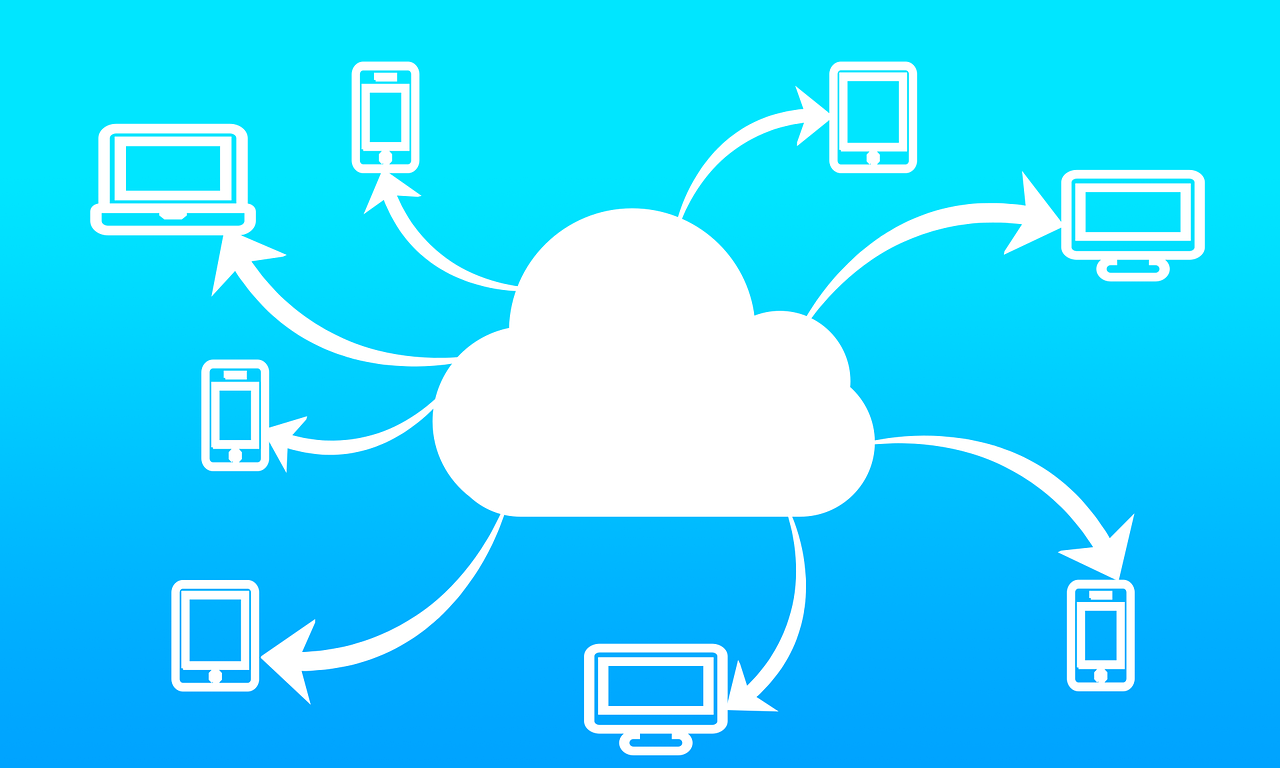 NICT managed the feat by upgrading virtually every stage of the pipeline. The fiber optic line had four cores instead of one, and researchers fired a 552-channel comb laser at multiple wavelengths with the assistance of rare earth amplifiers. While the test was strictly confined to the lab, the team used coiled fiber to transfer data at a simulated 1,864-mile distance without losing signal quality or speed.

As with many of these experiments, it could be a long time before this performance has a meaningful impact. While the four-core fiber would work with existing networks, the system could easily be very expensive. It’s more likely to see initial use with internet backbones and other major networking projects where capacity matters more than cost.

That could still impact your internet usage, though. The NICT researchers envision their next-gen fiber-making technologies “beyond 5G” (like 6G) more practical. You may see the benefits simply by moving to faster internet access that doesn’t choke when there’s a surge of users.

According to engadget.com. Source of photo: internet