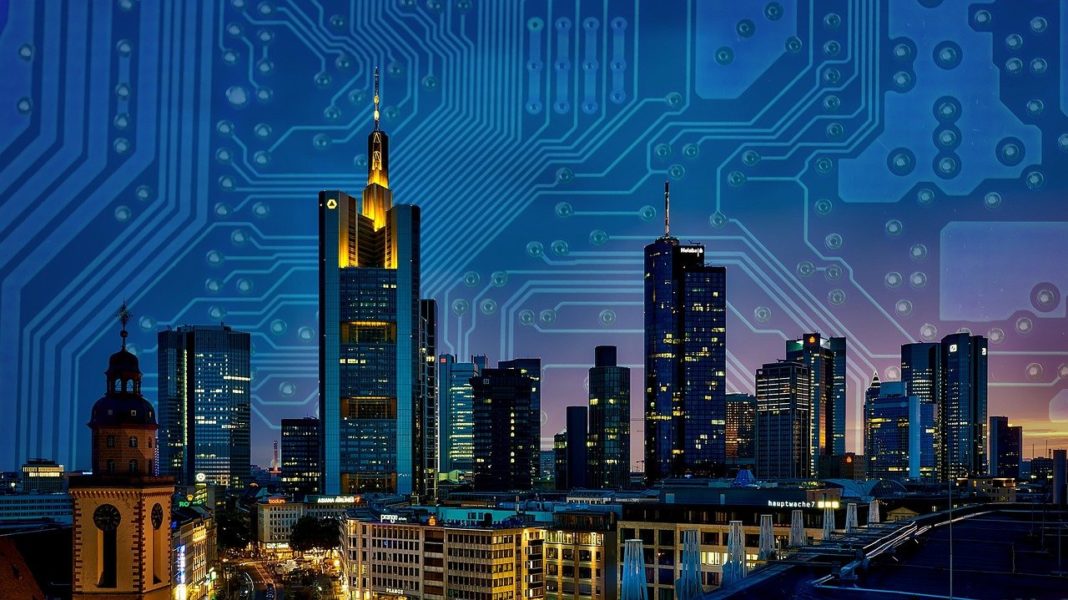 Life and lifestyles are set to change radically in the years ahead. From how we generate and use energy to how we move around and even how we live in our homes are in the spotlight as authorities double down on reducing carbon emissions.

Coupled with this and indeed making these changes possible is increasing interconnectedness with the evolution of telecoms from 3G to 4G and now to 5G and to a new level again with the 6G foreseen in the 2030s.

While such a world is still largely in the imagination, some will have a chance to get an early glimpse and help in shaping it in Toyota’s Woven City in Japan, one of a number of ‘bottom up’ new city developments taking place around the globe.

The new city to be located in the foothills of Mount Fuji in Susono City near central Hoshu island’s Pacific coast is to be built around the company’s now-closed over 50-year-old flagship Higashi Fuji production plant.

Ground was broken in February on the project, which Toyota describes will demonstrate a human-centred approach to community development with new technologies such as automated driving, personal mobility, robotics and artificial intelligence.

It also marks the next phase of the company’s shift from an automobile manufacturer to a mobility company, which has been underway over at least the past decade. As far back as 2011, Toyota started testing an electric vehicle-to-home energy management system and model smart houses in Toyota City in Aichi Prefecture.

“The unwavering themes of the Woven City are ‘human-centred,’ ‘a living laboratory’ and ‘ever evolving’,” said Toyota President Akio Toyoda, at the ground-breaking.

“Together with the support of our project partners, we will take on the challenge of creating a future where people of diverse backgrounds are able to live happily,” he promised.

Woven City takes its name from both its concept and design, with three types of streets ‘interwoven’ with each other on the ground level, one dedicated to automated driving, one to pedestrians and one to personal mobility vehicles. There will also be an underground road used to transport goods.

The community is slated to start with around 360 residents, mainly senior citizens, families with young children and inventors and is planned to grow to a population of 2,000 or more individuals including Toyota employees.

The development is in the hands of a newly formed subsidiary company Woven Planet Holdings, under the leadership of James Kuffner, a Stanford-trained computer scientist with over 25-years’ experience in engineering research including Google’s first foray into self-drive vehicles and robotics.

Woven Planet, which began operations in January out of the former Toyota Research Institute-Advanced Development, is itself comprised of three operating companies. Woven Core is responsible for the development of automated driving technologies, Woven Alpha is responsible for Woven City and incubating other new innovations. Woven Capital with an $800 million fund invests in growth-stage companies with innovative technologies and business models.

Woven City is still in the visionary stage with artists mock-ups showing pedestrians strolling in tree-lined streets and green spaces with the occasional vehicle. But its primary purpose is as a living laboratory to test and evolve new technologies and particularly software and its integration with hardware.

In order to provide continuous value to customers, both good hardware and good software are needed, Kuffner said in an interview, promoting a ‘software first’ approach.

“That means developing the software earlier than the hardware and it provides two main benefits. One is reusability and we need to create algorithms and new value and services that we can deploy on many different types of hardware.

“The second is upgradeability and just as our smartphones can be upgraded with new applications and software, connected mobility will also have the same potential.”

One example of a concept under development is the delivery of products, with the proposal that goods, parcels, mail etc., are delivered to a logistics centre, from where they are carried underground via an autonomous robot, nicknamed the S-palette, to the ‘smart posts’ of households. The robots also would collect rubbish and outgoing items packages from the smart posts to deliver to the logistics centre.

“The development of a city takes place over many years and decades. But with digital technology we can compress that and do many iterations of improvement,” Kuffner says.

“Toyota’s production system is based around continuous improvement and we are hoping to apply those ideas with new digital tools to accelerate that development and learning to achieve a more helpful, beneficial society for the cities of the future much faster.”

Despite the early days several notable developments have occurred since the start of the year.

In May Japanese energy and materials company, Eneos Corporation entered an agreement to demonstrate a hydrogen-based supply chain from production to delivery and usage in and around Woven City.

And last but not least Woven Capital also has made its first investment, in the Silicon Valley automated delivery robotics company Nuro. The investment formed part of a Series C round of funding to advance the design and engineering of its electric self-driving vehicles.