The mission of the Japanese spacecraft, Hayabusa2, spotlights Asia’s growing role in space exploration, with a Chinese robotic vehicle collecting lunar samples last week for the first time since the 1970s. 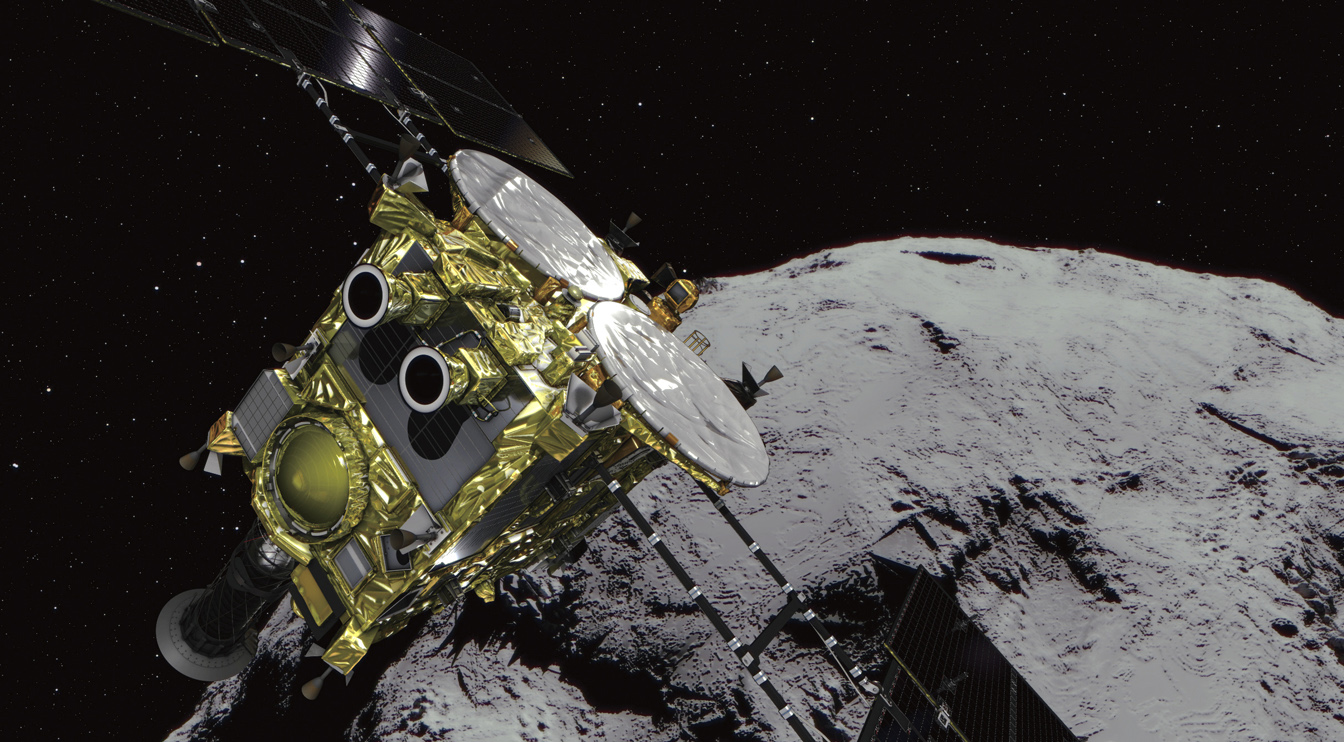 A helicopter flew the capsule from the unmanned craft, containing the first extensive samples of asteroid dust, from the landing site in Australia’s desert to a domestic research facility of the Japan Aerospace Exploration Agency (JAXA).

“The probe landed on the asteroid twice, and the second time it created an artificial crater and collected some debris,” agency president Hiroshi Yamakawa told a news conference.

“I hope this will shed light on how the solar system was formed and how water was brought to Earth.”

The capsule may also contain some gas, which will be extracted in Australia, Yamakawa added. 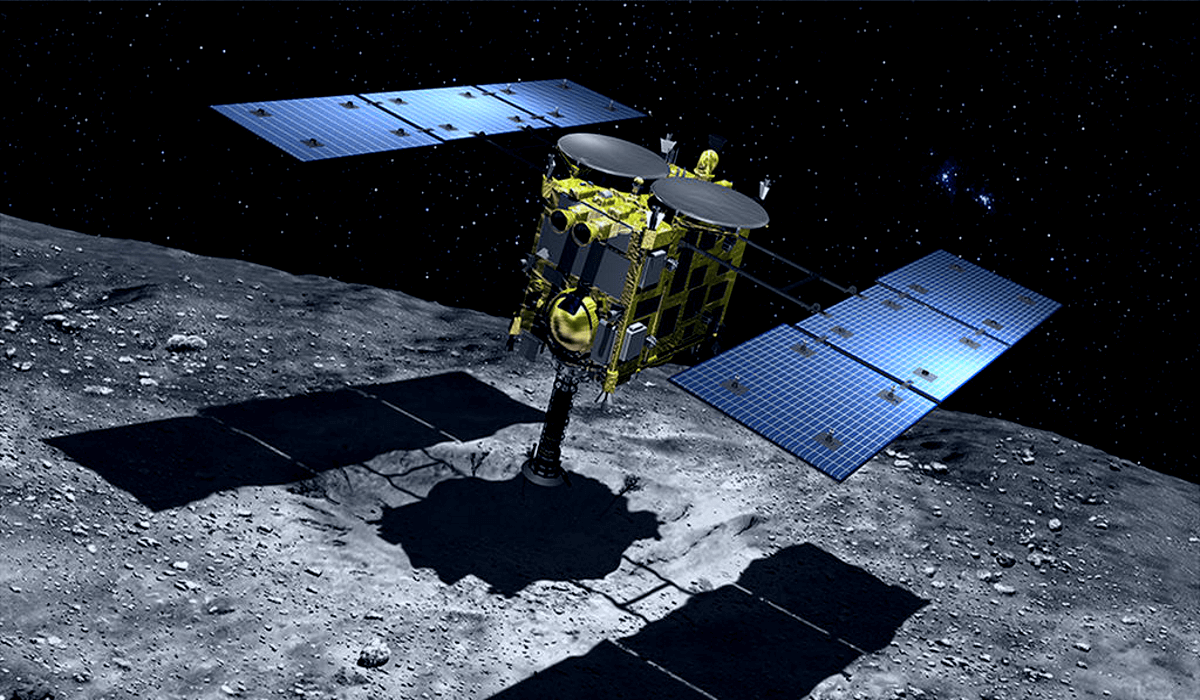 The spacecraft, launched in 2014 from Japan’s Tanegashima space centre, journeyed for four years to the asteroid Ryugu, where it gathered a sample and headed home in November 2019.

Asteroids are believed to have formed at the dawn of the solar system, and scientists say the sample may contain organic matter that could have contributed to life on Earth.

“What we are really doing here is trying to sample this pristine rock that has not been irradiated by the sun,” astrophysicist Lisa Harvey-Smith told the Australian Broadcasting Corporation. Gases trapped in the rock samples could reveal more about conditions prevailing about 4.6 billion years ago, she added.

The retrieval of the capsule also highlights close technical cooperation between Japan and Australia.