More
Home Daily news Japan – the country with the most powerful passport in the world... 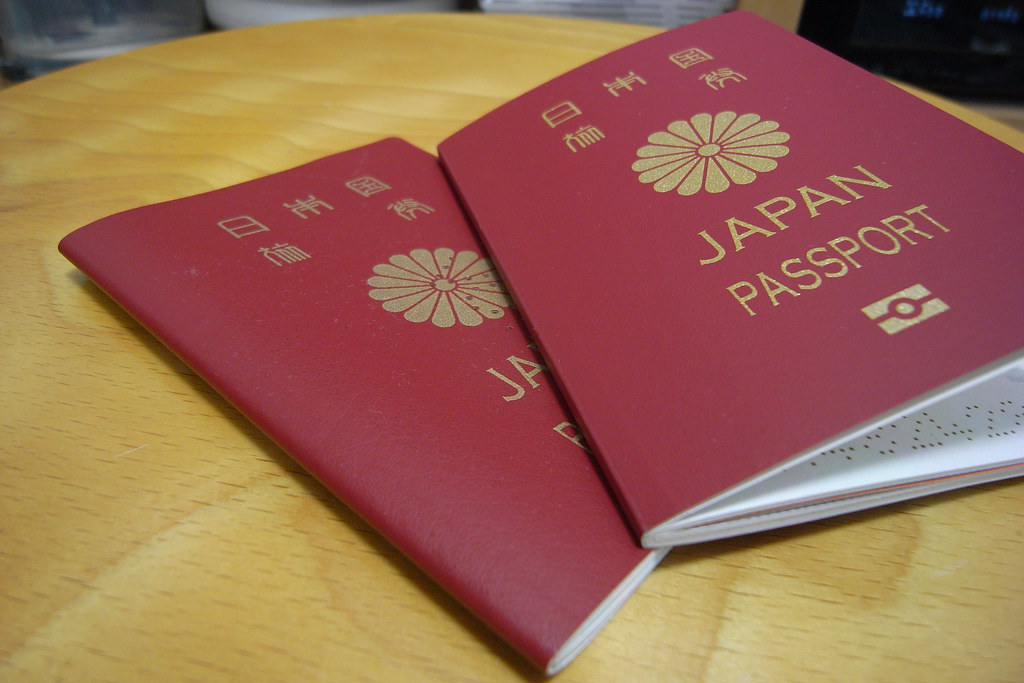 Japan took the title for the world’s most powerful passport, granting access to 193 countries, according to the Henley Passport Index. Singapore ranked second place, with access to 192 destinations.

Tied for third are Germany and South Korea, while Italy, Spain, Luxembourg and Finland shared the fourth spot. The United States remained in the seventh spot, with access to 187 countries, falling behind France, Portugal, Netherlands and Ireland.

In 2015, the United States ranked second for the most powerful passport, trailing the United Kingdom.

The Henley Passport Index rankings don’t take into account the varying COVID-19 restrictions and border closures from some countries.

According to usatoday.com. Source of photo: internet