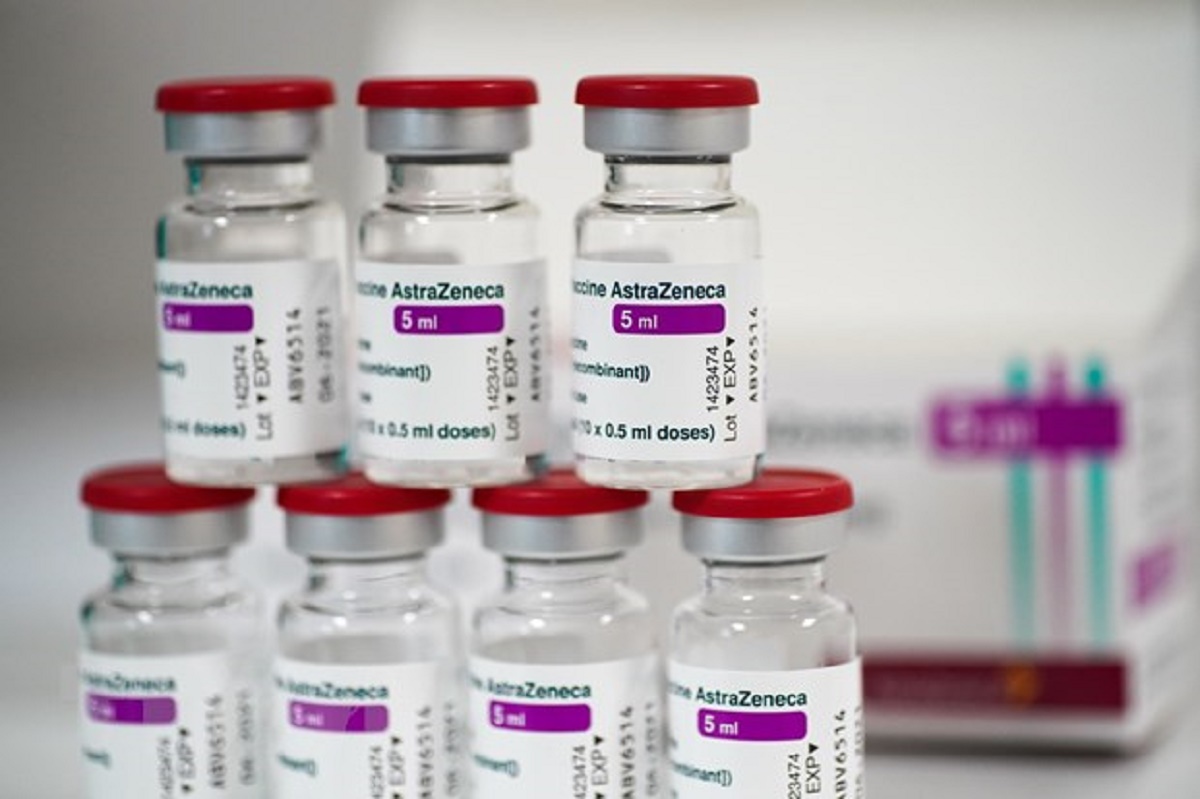 During a press briefing held on October 15, the Japanese diplomat stated that the East Asian country would send a further 500,000 vaccine doses to the country. The shipment is set to be delivered once preparations are fully completed. 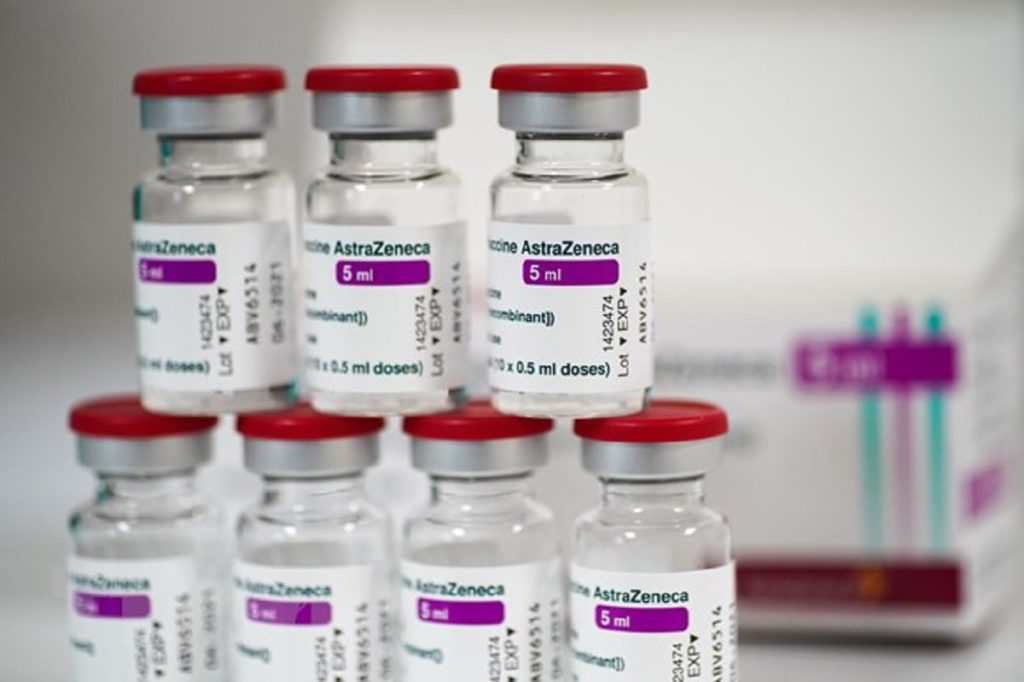 The latest donation will therefore bring the total number of vaccine donations from Japan to the country to 4.08 million doses.

This comes after 400,000 doses of the AstraZeneca vaccine were presented by Japan on September 24 and subsequently transported to Vietnam. The donation is part of a wide range of support for Japanese partners, with 300,000 additional doses going to Thailand, 100,000 to Brunei, and 500,000 for Taiwan (China).

The Japanese Government had also extended its emergency grant aid of approximately US$41 million to the nation and 24 other countries in both Southeast and Southwest Asia, as well as the Pacific region.

This includes medical equipment such as cold storage facilities and transportation, to ensure vaccination in each country through the UN Children’s Fund (UNICEF).