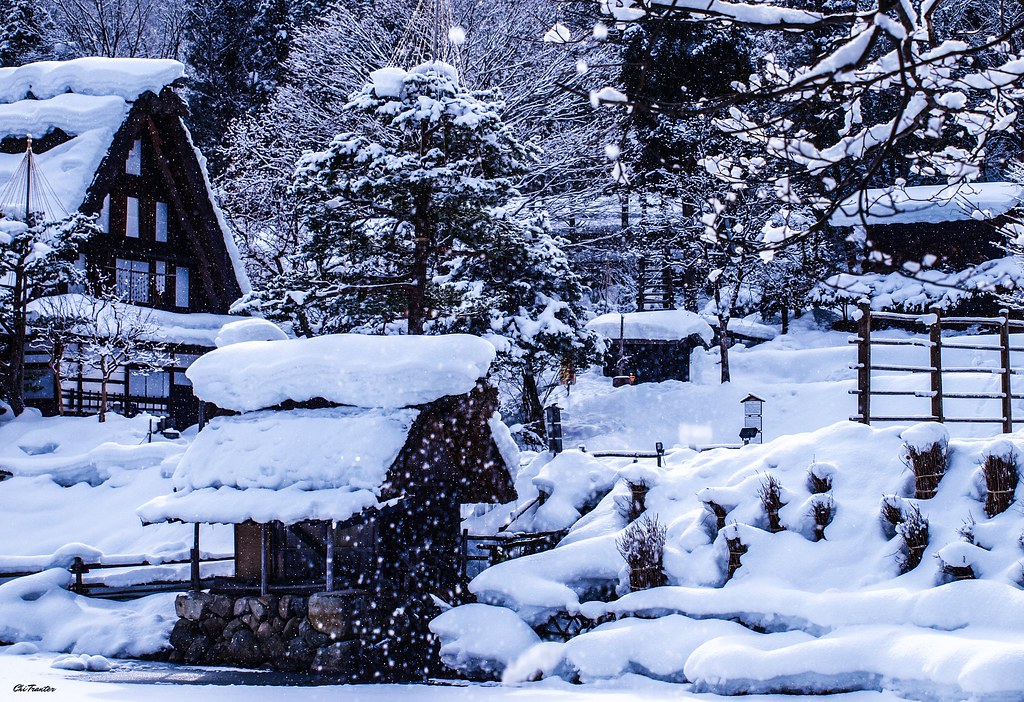 The city has partnered with the Technology-backed Forte and Tokyo Telecommunications University to build a swimming pool and provide a heated pipe and fluid for a boarding school. The public utilities will dump the snow collected from the streets into the pool, while on the other side the pipes will go out into the air and be exposed to the rays of the Sun. Due to the difference in the temperature between the tubes, the convection movement will begin. That fluid drives the microturbine, respectively. As high as the temperature, the more output is available.

If a flood of snow does exist, it can be used as ordinary meltwater. But those often clogged winters may be enough to keep the pool empty.

System tests can last until March. It is expected that its efficiency will be comparable to that generated by solar panels and the environmental value will be higher than that generated by wind. Since it has snow and a pool, the solution in the proposal won’t likely have an entire waste, as long as solar and wind turbines are subject to disposal over time and are therefore not able to recycle it.

According to game-news24.com. Source of photos: internet