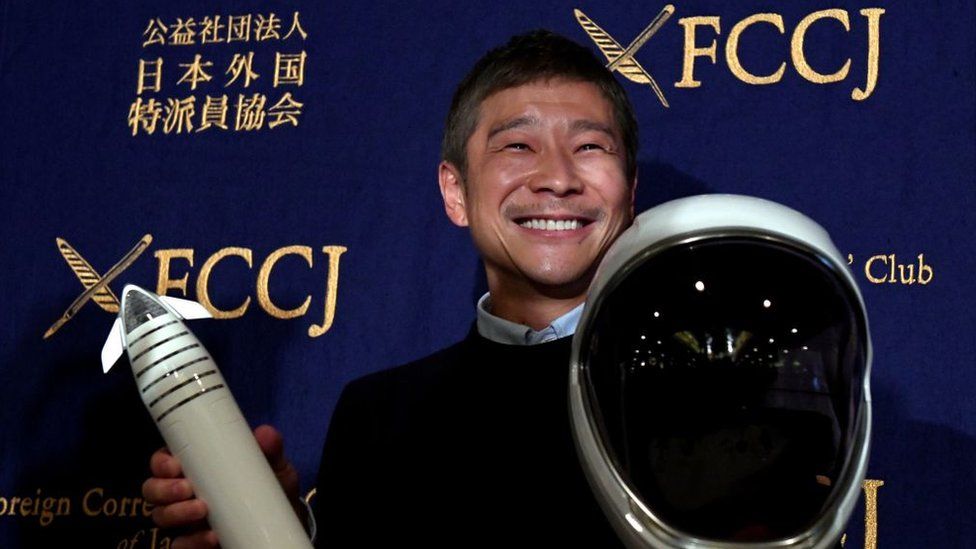 Maezawa also said that he’s decided to expand his definition of an “artist,” which he initially defined as singers, dancers, painters and other traditional creative fields. Now, he’s open to including people from all walks of life as long as they view themselves as artists.

Maezawa’s invitation to the public to join his Starship mission comes as another billionaire, Shift4 payment platform CEO Jared Isaacman, is searching for a member of the public to join him on a trip to orbit aboard a SpaceX Crew Dragon spacecraft. That mission is slated for later this year and is aimed at raising money for St. Jude Children’s Hospital.

The website for “Dear Moon,” Maezawa’s name for his space mission, included a link where applicants pre-registered through March 14. Initial screenings of the candidates began on March 21. 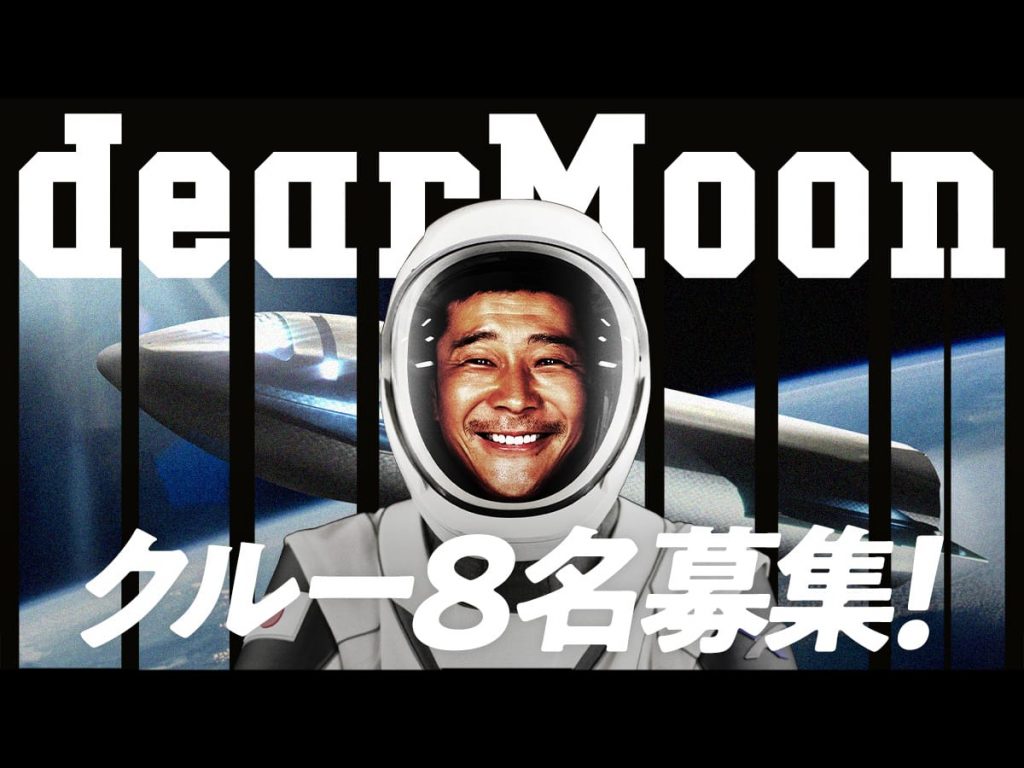 There will be two main criteria for selection: Applicants should be seeking to “push the envelope” in their field of work by going to space “to help other people and greater society in some way,” and they should be willing to support their fellow crew members during the journey.

The eight candidates selected from the public will join Maezawa, who is paying for the trip and says he will take his passengers free of charge, and at least one other person. It’s not yet clear who will claim the other seats, though Maezawa said last year he was searching for a “life partner” to join him on the journey. There will be 10 to 12 passengers in total, Maezawa said.

The Dear Moon mission will rely on SpaceX’s massive Starship rocket, which is still in the early stages of development at the company’s testing facilities in South Texas. Though a few early prototypes have conducted brief “hop tests,” some of which have flown a few miles above Earth, a full-scale prototype has yet to be constructed. Nor has SpaceX begun publicly testing Super Heavy, a gargantuan rocket booster that will be needed to propel the Starship to Earth’s orbit or beyond.

SpaceX CEO Elon Musk said during a recent interview with podcast host Joe Rogan that he expects Starship will be conducting regular flights by 2023, though it’s not clear if SpaceX will hit that deadline. The aerospace industry is notorious for projects that take far longer — and tally much higher expenses — than first anticipated.

If the mission is successful, Maezawa’s crew will be the first-ever group of private citizens to venture beyond low-Earth orbit.

The six-day mission is expected to spend three days reaching its destination and take a slingshot trip around the Moon before returning home.