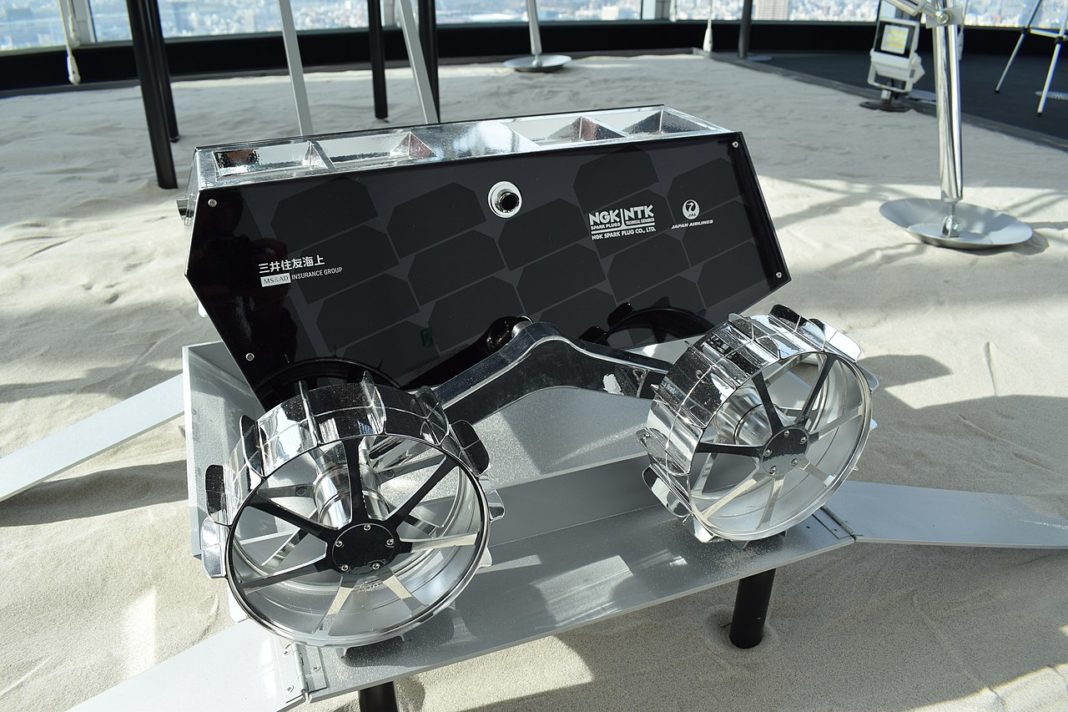 Tokyo-based ispace Inc’s HAKUTO-R mission took off without incident on Sunday from Cape Canaveral in Florida, after two postponements caused by inspections of its SpaceX Falcon 9 rocket. More than a hundred people at a viewing party in Tokyo roared in applause when the rocket fired and lifted into the dark skies.

The national space agencies of the United States, Russia, and China have achieved soft landings but no companies have. The name HAKUTO refers to the white rabbit that lives on the moon in Japanese folklore, in contrast to the Western idea of a man on the moon.

The project was a finalist in the Google Lunar XPRIZE before being revived as a commercial venture.

The ispace craft aims to put a small NASA satellite into lunar orbit to search for water deposits before touching down in the Atlas Crater.

The M1 lander will deploy two robotic rovers, a two-wheeled, baseball-sized device from Japan’s JAXA space agency and the four-wheeled Rashid explorer made by the United Arab Emirates. It will also be carrying an experimental solid-state battery made by NGK Spark Plug Co.

Privately funded ispace has a contract with NASA to ferry payloads to the moon from 2025 and is aiming to build a permanently staffed lunar colony by 2040.