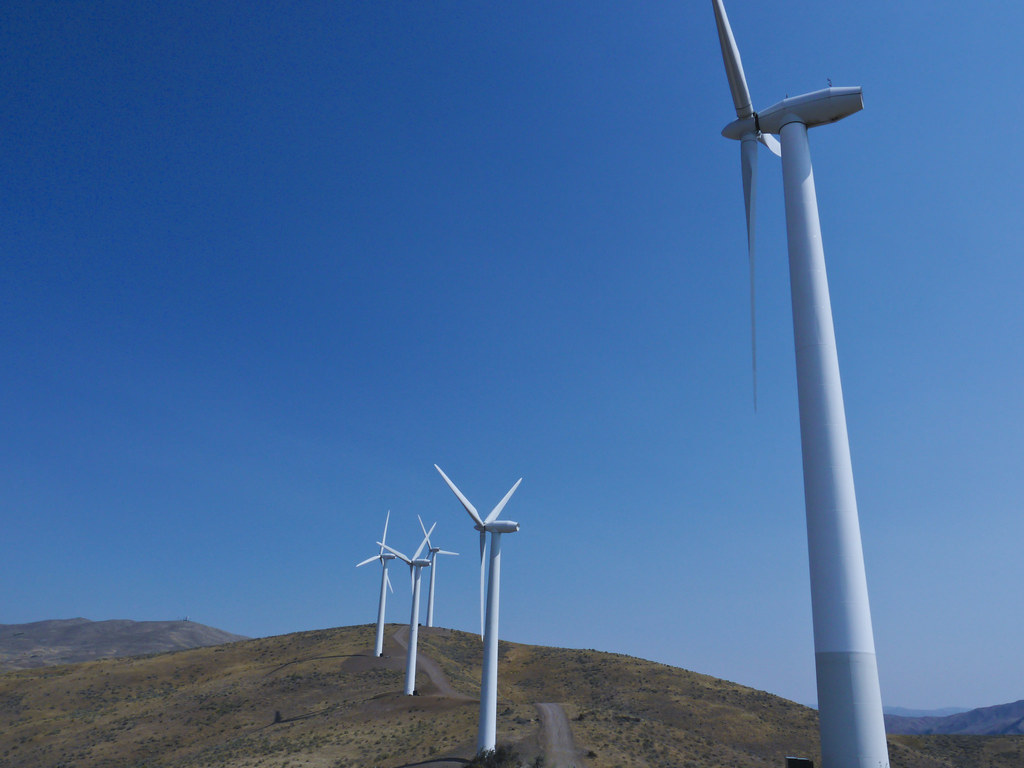 The two sides commemorate the 10th anniversary this year of establishing a “green growth alliance” and “strategic partnership.”

The upgrading of the relationship opens a new chapter in their green cooperation, according to Cheong Wa Dae.

Both South Korea and Denmark aim to go carbon neutral by 2050. The Danish leader expressed hope for relevant cooperation.

Moon stressed the importance of expanding the use of renewable energy in responding to climate change and hoped for closer ties between the nations in the field, in which Denmark has global competitiveness.

They also agreed to continue working together in the shipping sector and efforts to ensure maritime security. Denmark has the world’s largest container shipping firm, Maersk Line, and South Korea is known for its advanced shipping industry as well.

Denmark hosted the inaugural P4G summit in 2018. P4G means Partnering for Green Growth and the Global Goals 2030. It is an international partnership for inclusive solutions to challenges in advancing the Sustainable Development Goals (SDGs) and the Paris Agreement.