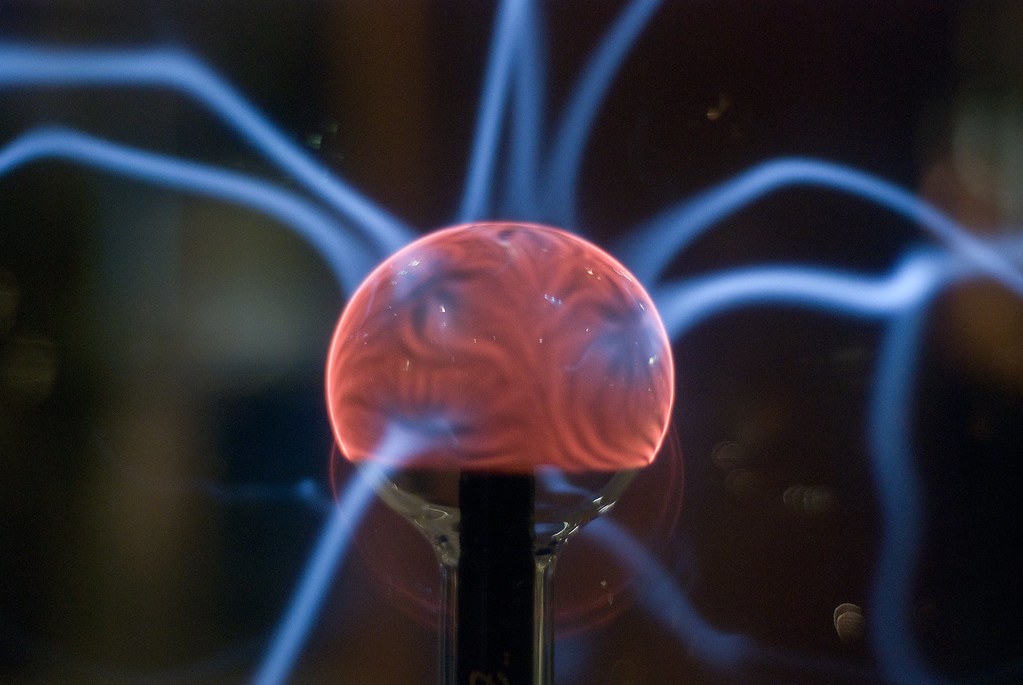 The idea behind fusion power is to recreate the processes that take place inside the Sun. Huge gravitational forces combine with intense heat and pressure to produce a plasma, in which nuclei smash into each other at high velocity to form helium and release energy.

Tokamaks are designed to recreate this process here on Earth with a series of coils placed around a torus-shaped reactor, magnetically confining plasma heated to millions of degrees for long enough for the fusion of nuclei to occur. Many of these experimental devices are in operation around the world, and the Korea Superconducting Tokamak Advanced Research (KSTAR) reactor is making some promising strides.

Construction was completed on the device in 2007 and it then generated its first plasma in 2008. In 2016, KSTAR claimed a world record by maintaining plasma heated to 50 million °C (90 million °F) for 70 seconds, which was outdone by China’s Experimental Advanced Superconducting Tokamak (EAST) with a 102-second effort in 2017.

The goal for devices such as these, however, is to heat the plasma to more than 100 million °C (180 million °F), and in 2018 KSTAR did just that, albeit for 1.5 seconds. It upped the ante with an eight-second effort at the same temperature in 2019, and then last December set a world record by maintaining plasma at 100 million °C for 20 seconds.

Now, as reported by Business Korea, scientists working on the KSTAR device have taken another significant step forward, extending that timeframe to a world-record 30 seconds. This performance boost is said to be the result of further optimized magnetic field conditions and heating systems. The magazine reports that the team is aiming to sustain the plasma for 300 seconds in 2026 through upgrades to the power source and through a tungsten diverter that will prevent a rise in temperature in the inner walls of the chamber.