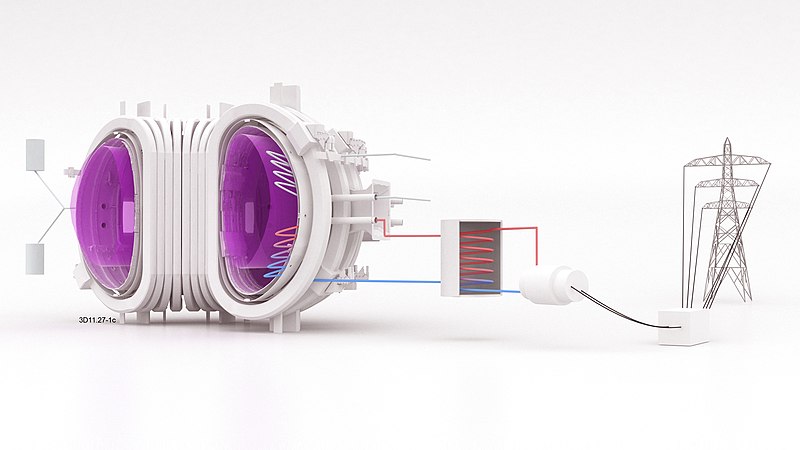 The team at the Korea Superconducting Tokamak Advanced Research (KSTAR) device reached an ion temperature of above 100 million degrees Celsius (180 million degrees Fahrenheit). The reaction was only stopped after 30 seconds because of hardware limitations.

KSTAR uses magnetic fields to generate and stabilize ultra-hot plasma, with the ultimate aim of making nuclear fusion power a reality. This is an exciting achievement for good reason – a potentially unlimited source of clean energy that could transform the way we power our lives if we can get it to work as intended. But it’s also worth noting that this advance by KSTAR isn’t necessarily a brand new record, as some media are touting.

In fact, KSTAR announced this breakthrough back in 2020, and we reported on it at the time. What’s changed now is their paper on the research has been peer-reviewed and has just been published in Nature. However, in the years since, the KSTAR team has broken their own record, and China’s ‘artificial Sun’ known as EAST (Experimental Advanced Superconducting Tokamak or HT-7U) has gone on to smash both of those.

In 2021, the Chinese Academy of Sciences’ fusion machine reached 120 million degrees Celsius (216 million degrees Fahrenheit) and clung onto it for 101 seconds. Before this breakthrough, the threshold of 100 million degrees hadn’t been breached for more than 10 seconds.

KSTAR’s final goal for 2025 is to achieve a continuous operation of 300 seconds, at a temperature higher than 100 million degrees.