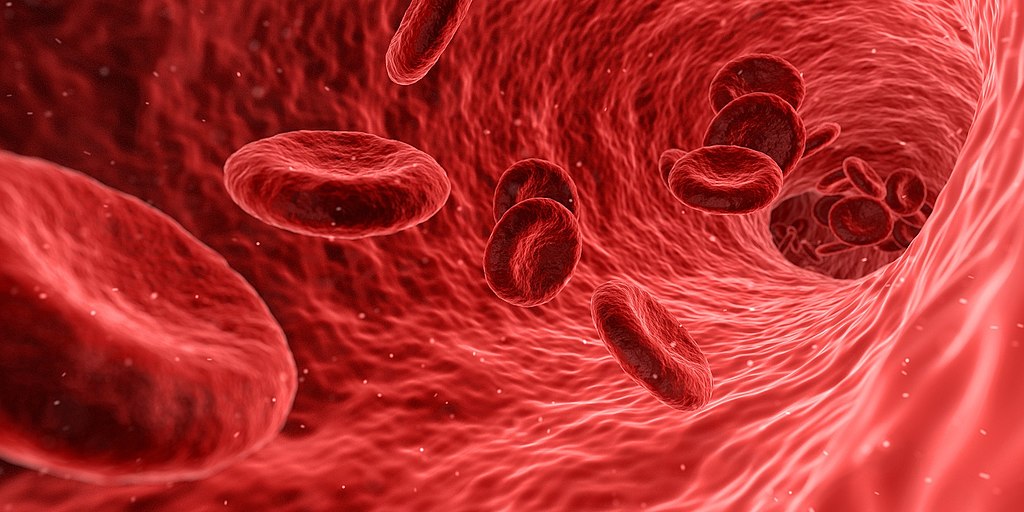 Two patients in the U.K. received tiny doses — equivalent to a few teaspoons — of the lab-grown blood in the first stage of a wider trial designed to see how it behaves inside the body.

Normally, people with blood disorders like sickle cell anemia depend on donor blood to survive. Some patients need blood transfusions as often as twice a week, according to researchers at the University of Bristol. 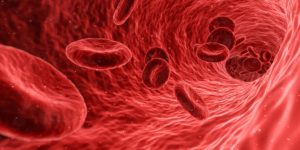 The trial team started by growing new red blood cells from donor stem cells — which would multiply the potential impact of blood donations. Next, they recruited healthy volunteers to receive mini-transfusions of those blood cells.

The trial, which will now be extended to 10 patients over the course of several months, aims to study the lifespan of lab-grown cells compared with infusions of standard red blood cells. The trial is currently recruiting volunteers by invitation only, as researchers need extended blood type information to match donors and recipients. Two people have already been transfused with the lab-grown cells, with no side effects to date.

Researchers say the aim is not to replace regular human blood donations, which will continue to make up the majority of transfusions. But the technology could allow scientists to manufacture very rare blood types which are difficult to source but which are vital for people who depend on regular blood transfusions for conditions such as sickle cell anemia.

Still, there are significant costs currently attached to the technology. The average blood donation currently costs the NHS around £145, according to NHS Blood and Transplant. Lab-grown substitutes would likely be more expensive.