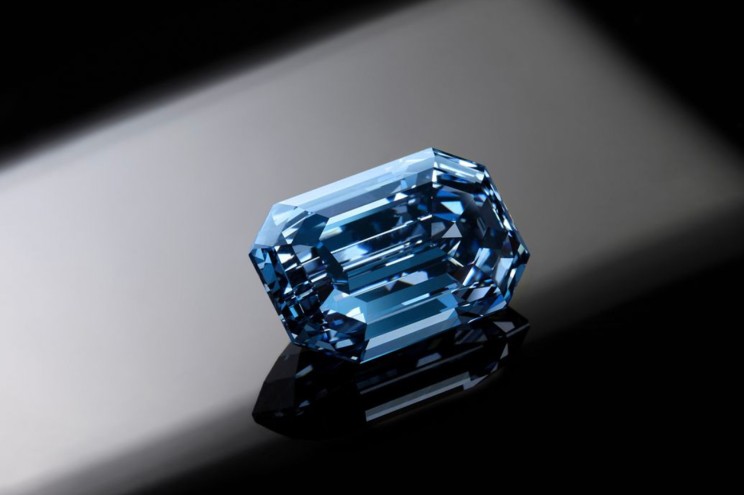 Named “The De Beers Cullinan Blue,” it is the biggest vivid blue diamond to be put up for auction, according to a press release from Sotheby’s Wednesday. 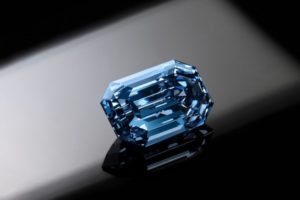 The jewel was first discovered in April 2021 at the South African Cullinan mine, which, according to Sotheby’s, is one of the very few places in the world to discover rare blue gems.

The chunk of stone was originally cut from a 39.34-carat rough piece from the mine, which was purchased from De Beers in 2008. The mine is also the source of the largest rough gem diamond ever discovered. In 1905, the hefty 3,106 carat rock was cut to create two of the British Crown Jewels.

The Cullinan mine has produced other famed stones, such as the Blue Moon of Josephine discovered in 2015, which sold for just over $48 million, setting the record for the highest price per carat sold at auction.