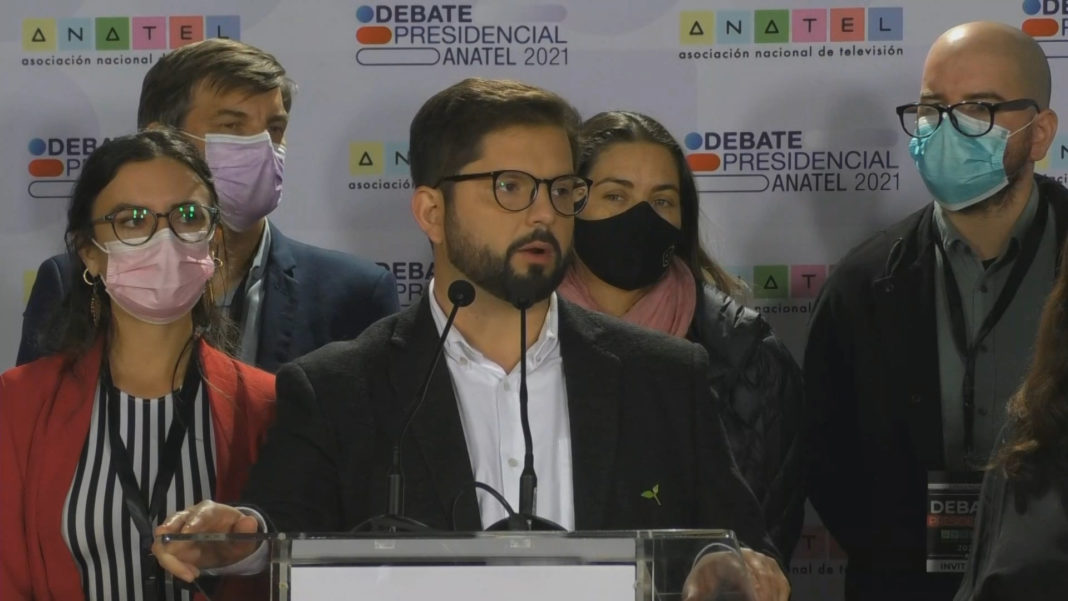 Chileans elected 35-year-old Gabriel Boric as their next president, making him the youngest person elected president in the country’s history.

Boric, a lawmaker and former student protest leader, incorporated promises of radical reforms on inequality into his platform, including raising taxes on the rich, expanding the country’s social safety net, creating a greener economy, and drafting a new Constitution, The New York Time reported.

“I am going to give the best of me to rise to this tremendous challenge,” Boric said during a public video call with the outgoing president, Sebastián Piñera, according to The Times. “I will be the president of all Chileans.”

His opponent, right-wing candidate José Antonio Kast, conceded only 90 minutes after the polls closed and half of the ballots were counted, according to the BBC. While Boric and Kast ran on vastly different platforms, both men belong to political parties that have never been represented in Chile’s government.

Kast congratulated Boric and said on Twitter “from now on, he is the president-elect of Chile and deserves all our respect and constructive collaboration.”

According to businessinsider.com. Source of photo: internet