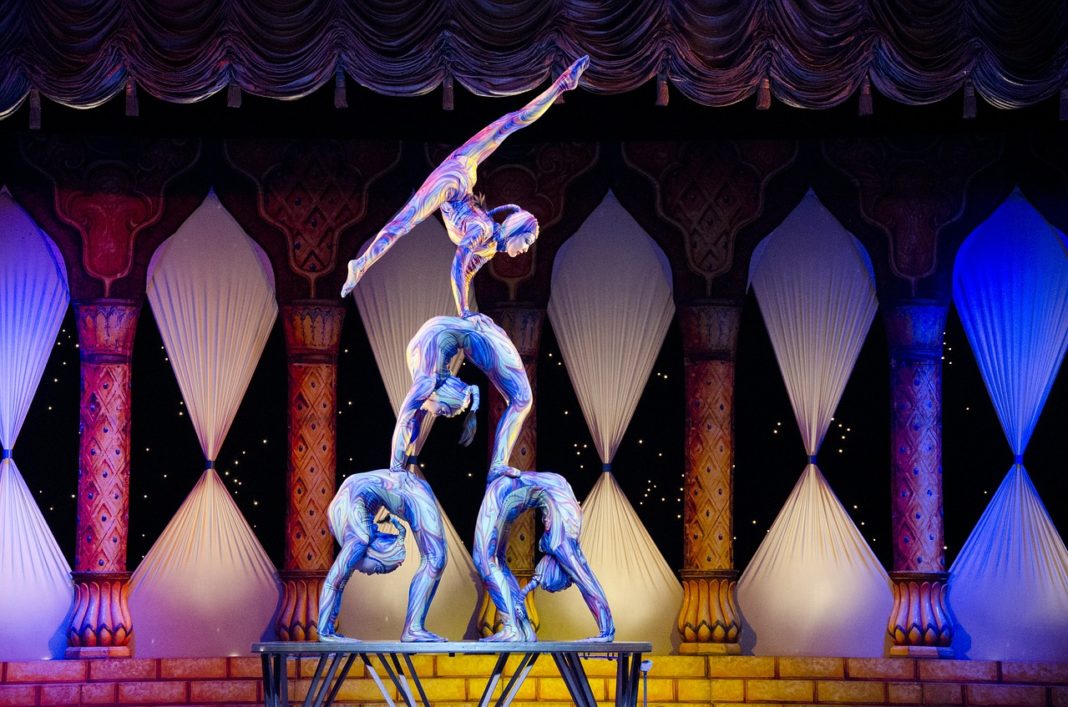 This time, the 14-year-old, from Peterborough, achieved the World Record title for the fastest 20m back bend knee lock within 22.53 seconds.

As a yoga-dancer, she is self-taught and develops her own routines, even coining a name for her signature flexible backbend movement: the ‘Liberty Low Down’.

It’s a rib-to-floor backbend squat that features in her record for the most chest to floor backbends in 30 seconds which she achieved back in October at Bretton’s Spiral Gymnastics Club.

She added: “Being here on  World Records Day is so cool because I get to meet loads of different record holders who are all so talented and really nice.”

Liberty discovered her flexibility in 2017 while imitating Rihanna’s dance moves in her music video for ‘Umbrella’.

She has also appeared on the most recent series of ITV’s Britain’s Got Talent and recently auditioned for the Spanish version of the talent show, stunning judges.

Liberty was unwell during the year before discovering her talent. She suffered with breathing difficulties and her dad said “she couldn’t do the things she wanted to do”.

Despite this, she has since shown the world otherwise and told this newspaper that she has dreams of being a movie star and opening her own performance school.

According to www.peterboroughtoday.co.uk. Source of photos: internet