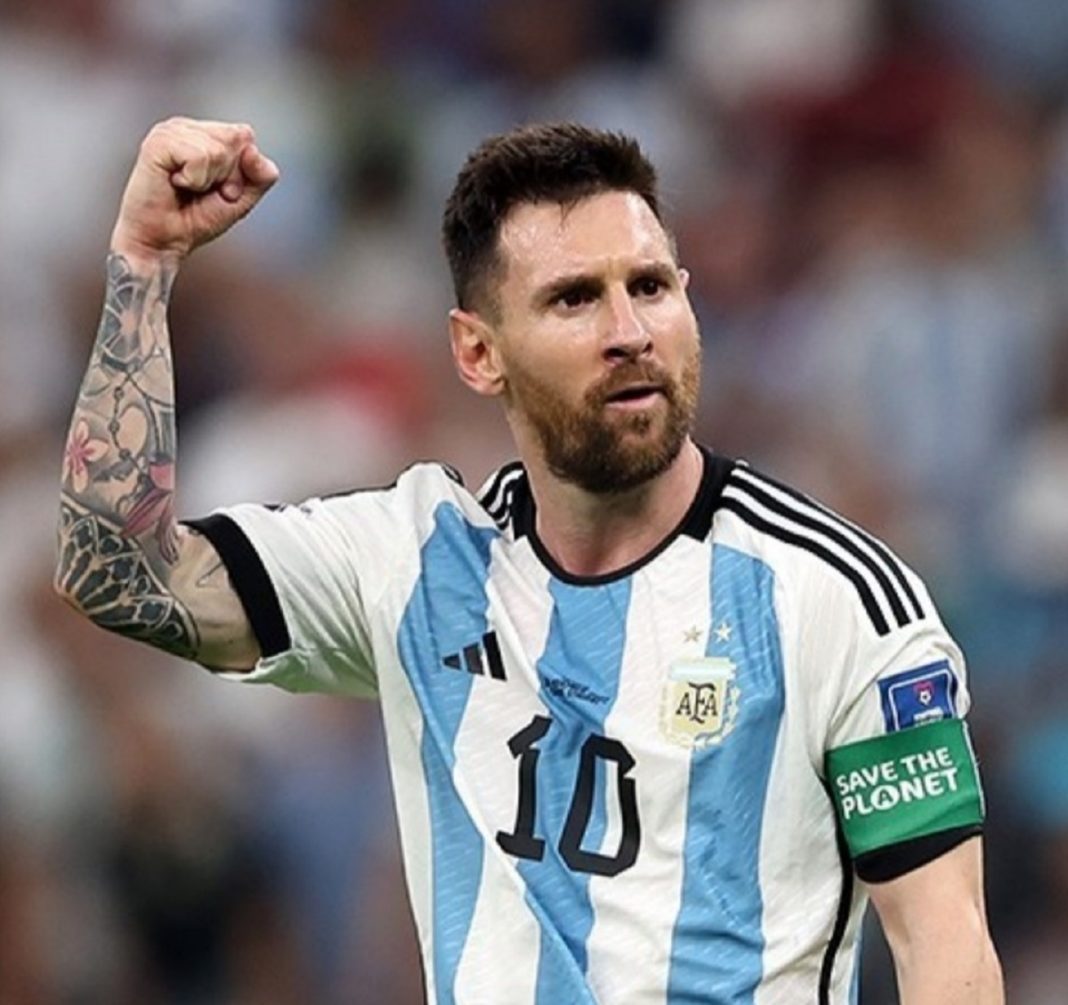 Having led Argentina to their first World Cup in 36 years with a victory over France, Messi proceeded to make more history off the pitch with his photo gallery on Instagram, which racked up more than 65 million likes at the time of writing.

The previous record was famously held by a stock image of an egg on a white background with 55.7 million likes, posted by the account @world_record_egg in January 2019 in an intentional bid to become the most-liked Instagram post of all time. 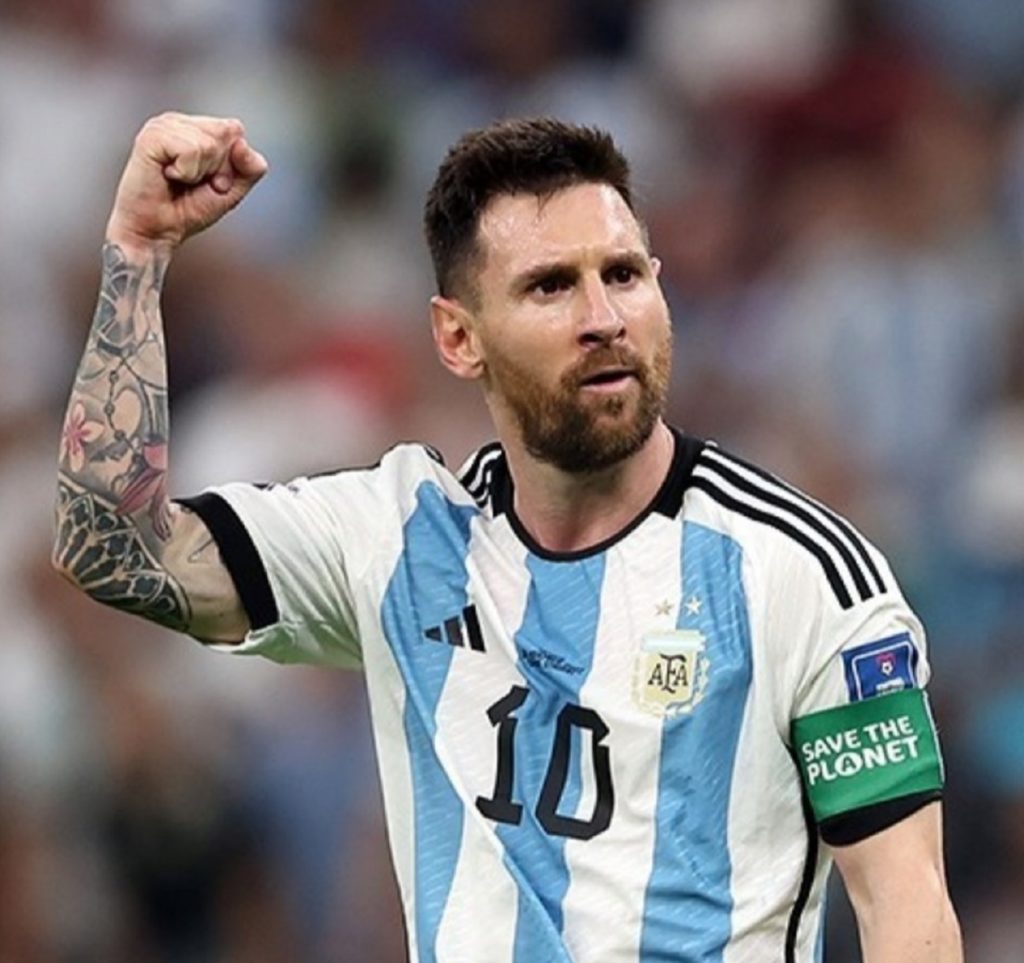 Messi, 35, scored twice before converting in the penalty shootout in a pulsating final described as one of the greatest ever, with the team greeted by scenes of wild jubilation on their return home.

“Champions of the world! So many times I dreamed it, so much I wanted it that I still don’t fall, I can’t believe it,” Messi wrote alongside the post that included 10 photos of him hoisting the trophy aloft and celebrating with his teammates.

“Thank you so much to my family, to all who support me, and also to all who believed in us. We prove once again that Argentinians when we fight together and are united we are able to achieve what we aim for.

“The merit of this group, which is above individuals, is the strength of all fighting for the same dream that was also one of all Argentinians… We did it!”

The World Cup had been the one piece of silverware missing from Messi’s extraordinary career, during which he has been voted the world’s best player a record seven times.

He won Copa America with Argentina, 11 La Liga, and four Champions League titles with Barcelona among other major honors.