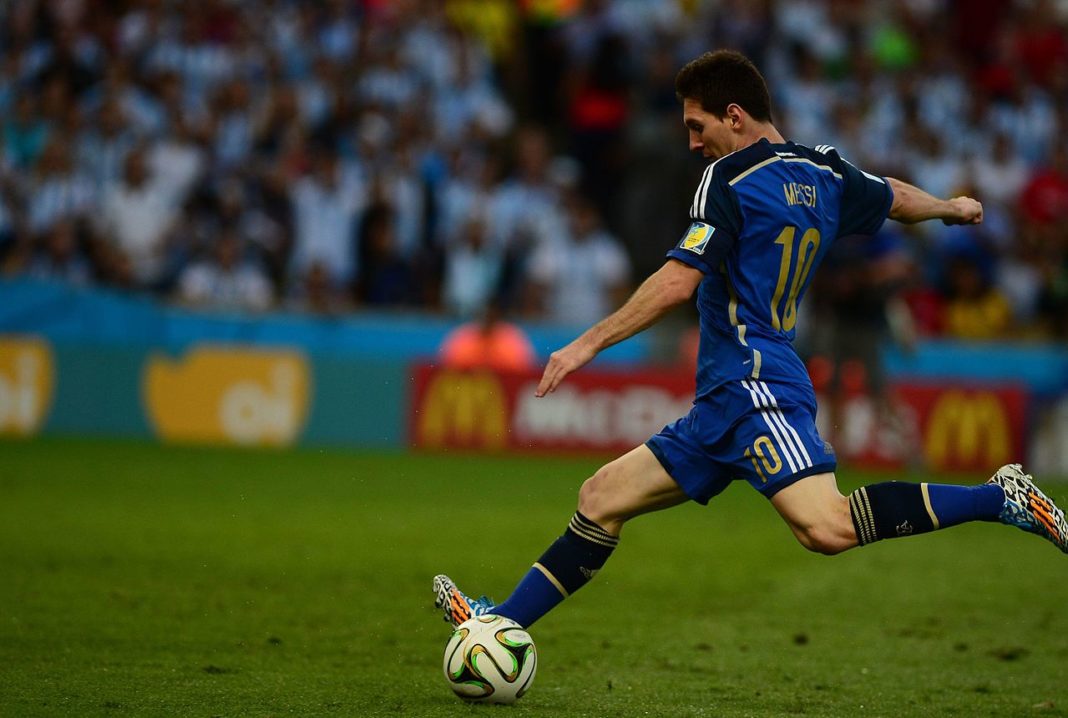 Argentina kept their dream of winning the FIFA World Cup 2022 alive after cruising past Poland in their final group-stage match. In a must-win match, Argentina beat Poland 2-0 courtesy of goals from Alexis Mac Allister and Julian Alvarez in the second half. However, the biggest talking point of the match was Lionel Messi’s failure from the penalty spot. 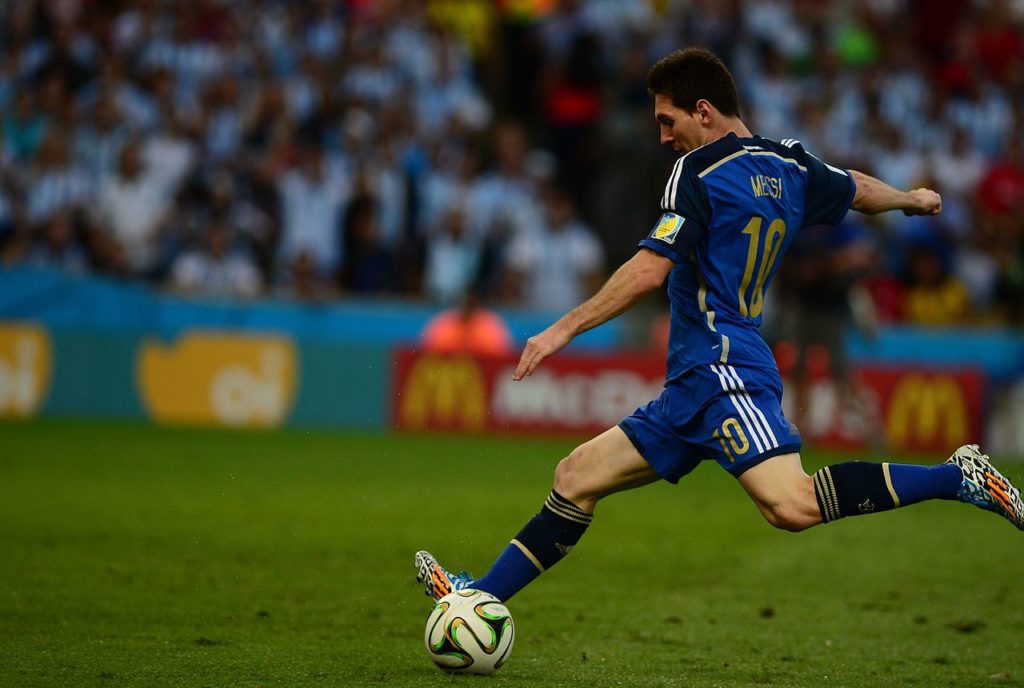 The penalty incident happened n the 39th minute of the match when Messi won a penalty after being floored in an aerial challenge by Szczesny. The Poland goalkeeper made amends for his mistake by stopping Messi’s penalty. The Argentina skipper is now the first player in the history of the FIFA World Cup to have two penalties saved. Messi has missed two of his three penalty kicks at the World Cup equalling the most by a player since at least 1966 (Asamoah Gyan, two missed out of four).

Wojciech Szczesny, on the other hand, is only the second goalkeeper to save a penalty at the World Cup after conceding it himself. Previously only two other goalkeepers have kept out two non-shootout penalties at the same World Cup before with Poland’s Jan Tomaszewski doing it in 1974 and the United States Brad Friedel doing it in 2002.

Only Gyan, who failed to score half of his penalties for Ghana in the World Cup, can match Messi in this respect.

Argentina will next take on Australia on Saturday for a Round of 16 clash in Al Rayyan.