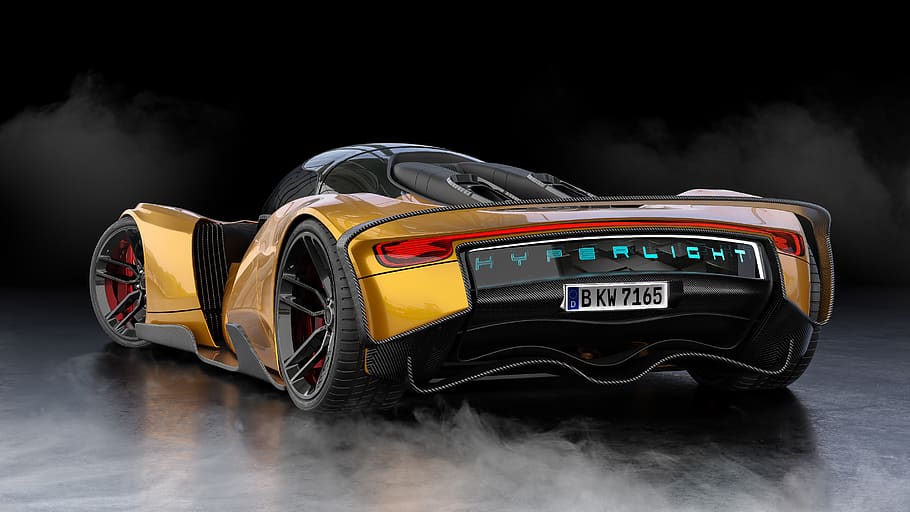 “The Eletre takes the heart and soul of the latest Lotus sports car – the Emira – and the revolutionary aero performance of the all-electric Evija hypercar, and reinterprets them as a Hyper-SUV,” Lotus said in a statement.

Lotus had been teasing a high-performance EV SUV known as the “Type 132” for a few months.

It’s an important car for Lotus, which has had its share of troubles over the past few years, but is now seeing conditions improve under its newest owner, Chinese auto conglomerate Geely (0175.HK).

The Eletre is Lotus’ first five-door production car and its first non-sports car model, which it’s calling a “lifestyle EV.”

“We did a lot of market research before we went down the road with this car,” Matt Windle, Lotus Cars managing director, told Yahoo Finance. “We want to bring a range of lifestyle cars to complement what we’ve got in the sports car and hyper-car space, and we feel the time is right for the vehicle. The EV market is growing rapidly — not just now because of gas prices, but it has been for the last couple of years.”

Though initial details are sparse, Lotus did release some key specifications for the Eletre. It will be a four-wheel drive car, likely having two motors that will produce 600 hp, with a battery with “capacity that’s over 100kWh.” Lotus says a 350kW charger will give the Eletre 248 miles range in 20 minutes, and the car’s driving range will be around 373 miles (using the WLTP test cycle).

Though the Eletre was conceived and designed in England, it will be built at Lotus’s all-new production facility in Wuhan, China. The Eletre will be built on Lotus’ all-new Electric Premium Architecture (EPA), which can be used across various EVs. This is important as Lotus intends to launch 3 additional EVs by 2026, one of which will be another SUV.

Lotus believes larger cars and SUVs are necessary for its growth — and survival.

“Bigger cars as well appeal to the Chinese market, and appeal to the American market,” Windle says. “These are areas where we see a big segment of the sales going, and we want a car for every stage of your life. So whether you have the sports car at the start, and then go back to it afterwards when you’ve got the family, and you need to move things around, you have the option of Lotus as well.”

An electric Lotus for the family is not something auto analysts would have predicted 10 years ago, let alone one made in China. However market forces and the need for more capacity dictate that Lotus split its car production across two geographic areas – sports cars in the U.K., and lifestyle cars in China.

The Lotus Eletre is on sale now across global markets, with the first customer deliveries in 2023 starting in China, the U.K. and Europe.

According to sg.news.yahoo.com. Source of photo: internet