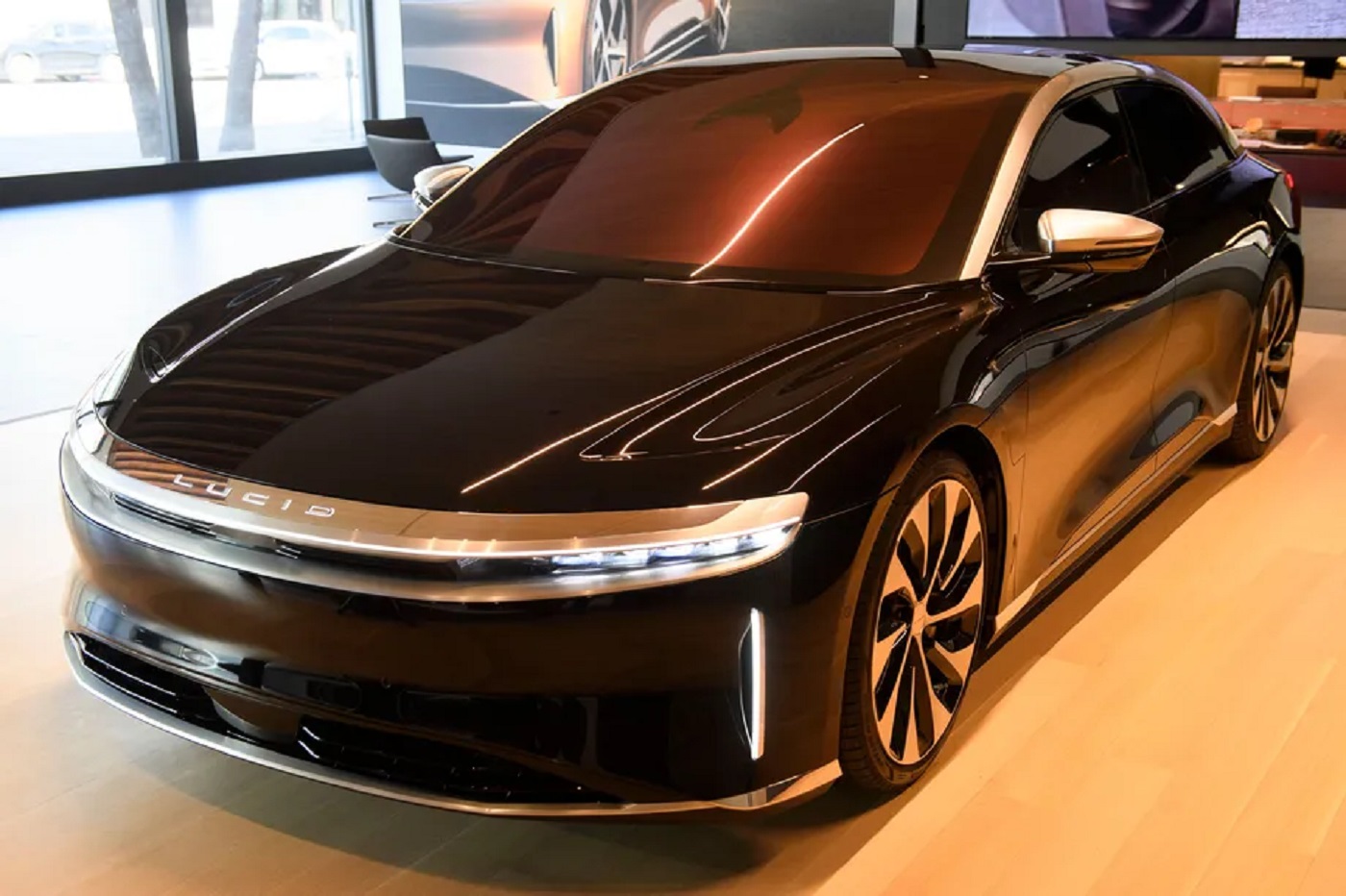 The Air Dream Edition bests the longest-range Tesla, the Model S Long Range Plus, by over 100 miles. But that added range will come at a cost, with the Dream Edition with 19-inch wheels starting at $169,000. 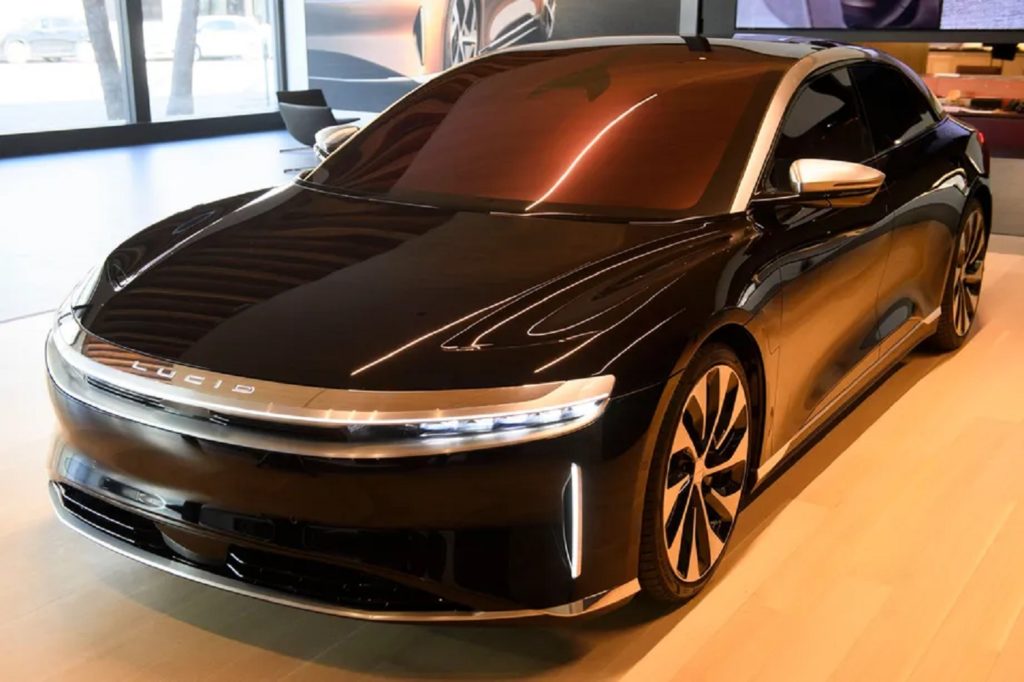 The Air’s 113kWh battery pack, as well as its aerodynamic design, help contribute to the vehicle’s impressive range. Of course, range is highly subjective and the EPA rating is meant to present a snapshot of the Air’s performance under the specific conditions of the agency’s testing process. It typically excludes factors such as steep hill climbing and the effects of cold weather.

EV range is determined independently by the EPA, as well as Europe’s Worldwide Harmonized Light Vehicle Test Procedure (WLTP), which are typically more optimistic than the EPA.

The Newark, California-based company, which recently went public, is gearing up to start delivering its first vehicles to customers later this year, and it has already built more than 100 near-final quality versions at its new factory in Arizona.

Lucid is hosting a production preview at its Advanced Manufacturing Plant factory (known as AMP-1) in Casa Grande, Arizona at the end of September.