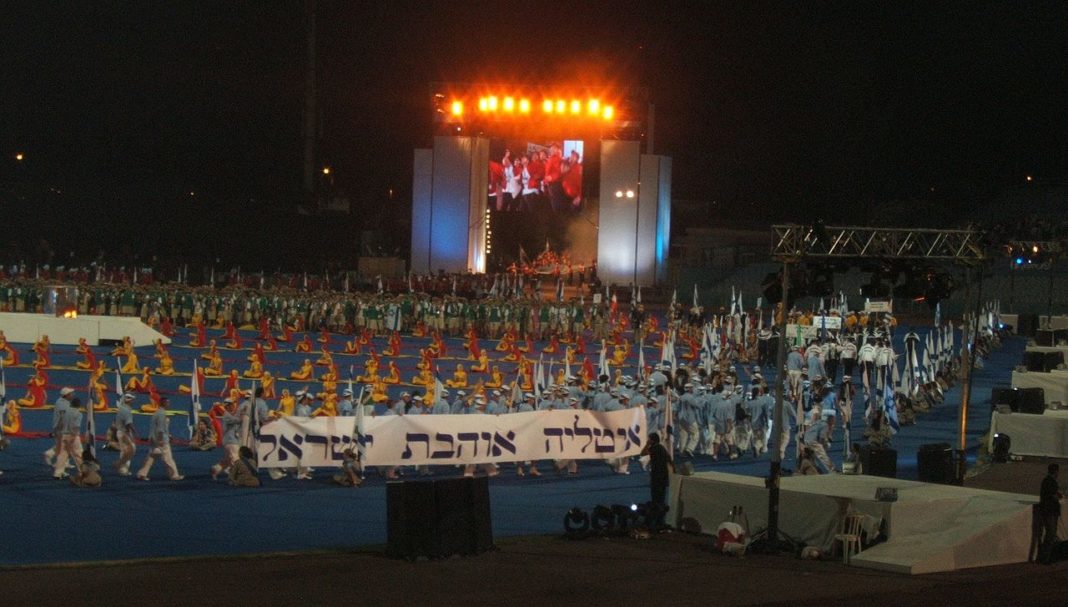 The 21st Maccabiah Games, known as the “Jewish Olympics,” takes place in Israel on July 12-26, with venues in Jerusalem, Haifa, and Netanya. About 10,000 athletes from 80 countries competing in the quadrennial event will participate in 42 sporting events watched by tens of thousands of spectators. The rich history of the Maccabiah Games, the Maccabi World Union, and Kfar Maccabiah is dated back to pre-state times.

The Maccabiah Games have been held in Israel since 1932. The games, which take place every four years but were pushed off one year due to COVID, currently recognize all 28 Olympic sports plus some extras like chess and cricket.

US President Joe Biden has arrived at the opening ceremony of the 2022 Maccabiah Games at Teddy Stadium in Jerusalem.

Israeli President Isaac Herzog addressed the spectators and the athletes and gave a particular welcome to Biden, saying, “We welcome your beloved families and friends who cheered you on and supported you. And I thank a special supporter—President Joe Biden, a true friend of Israel.”

The full event spans two weeks and different teams will compete in venues in Jerusalem, Haifa and Netanya. It is overseen by its parent organization, Maccabi World Union, which is also responsible for the European Maccabiah Games, Pan American Maccabiah Games and Oceania Maccabiah Games.