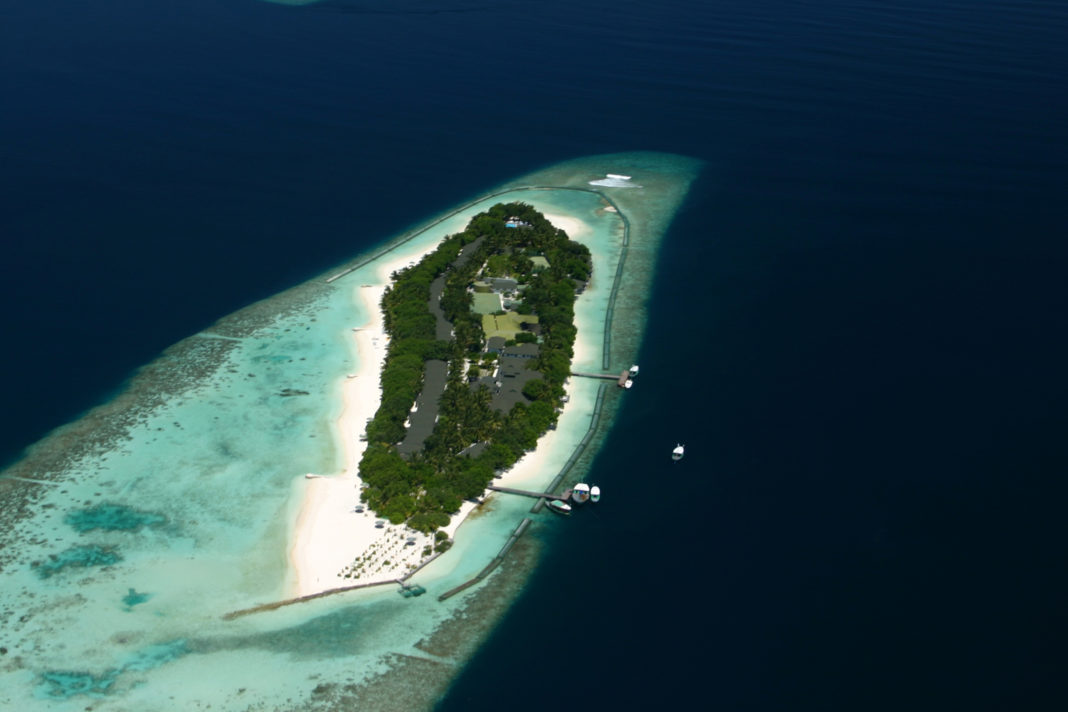 The remote Indian Ocean archipelago of the Maldives is building the world’s first floating city, modelled on the human brain-like appearance of a coral reef.

Located almost 500 miles from India, the nearest continental land mass, the world’s lowest-lying nation hopes to have come up with a sustainable solution to the stark reality of rising sea levels.

With a little help from the sea-level-fighting Dutch, the Maldives Floating City has received the green light for 5,000 colourful housing units to be constructed, linked together and tethered to the floor of a 500-acre lagoon.

Visitors to the new floating city will need to take a ten-minute boat ride from the capital of Malé and the international airport, where they will find hotels, houses, shops, and restaurants.

There will be no cars, but people will get around via the white-sand roads on foot, bicycles or electric buggies and scooters, or they’ll hop onto boats and cruise the canals.

The remote Indian Ocean archipelago of the Maldives is building the world’s first floating city modeled on the human brain-like appearance of a coral reef. 5,000 colourful housing units to be constructed, linked together and tethered to the floor of a 500-acre lagoon. 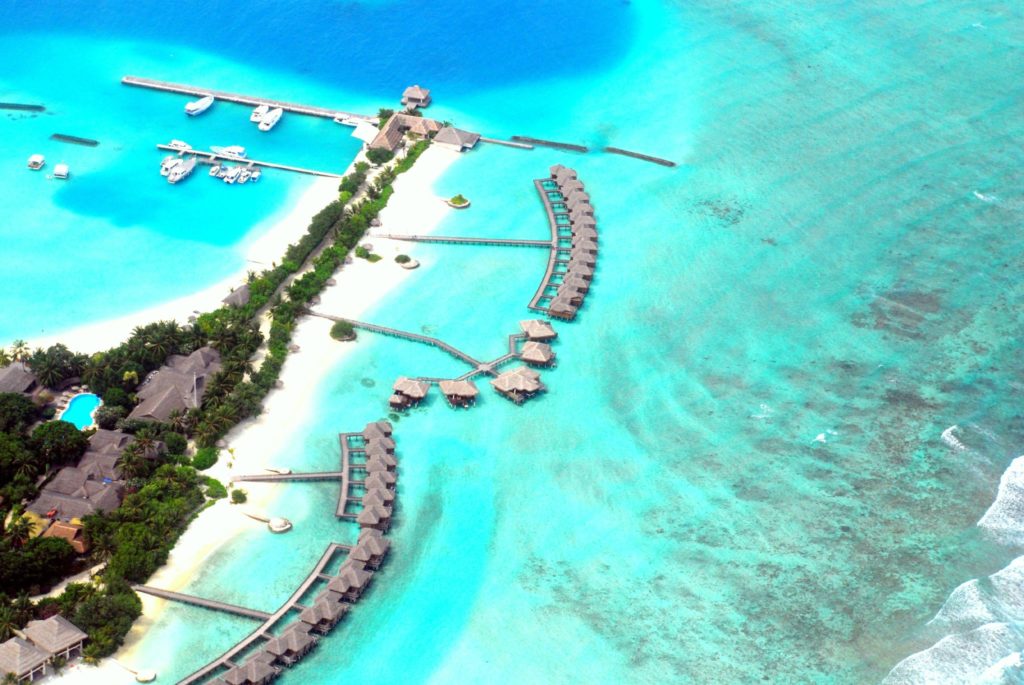 There will be no cars, but people will get around via the white-sand roads on foot, bicycles or electric buggies and scooters. Visitors to the new floating city will need to take a ten-minute boat ride from the capital of Malé, where they will find hotels, houses, shops and restaurants.

The canals will be the main infrastructure arteries for logistics and gateways into the city for boats and ships.

The design of the city has been inspired by ‘a nature-based structure of roads and water canals resembling the beautiful and efficient way in which real brain coral is organised,’ according to the project website.

The Maldives itself consists of 1,192 coral islands grouped in a double chain of 26 atolls, and the floating city is intended to preserve and enhance this natural ecosystem.

The city will stimulate coral growth with artificial coral banks attached to its underside, and protect existing coral reefs, which will also act as a natural wave breaker, the project claims.

Long a seafaring people, they also have a close relationship with coral – being the very stuff upon which they sleep and walk – and the concept of the Maldives Floating City is one in which they ‘return to the water’, with the goal of ‘living with nature and learning to improve and respect natural coral.’

Non-residents wishing to live in the city have the option of obtaining a residence permit if they purchase a house.

Public viewings will be available in August once the first modular housing block has been built and transported to the lagoon.

The steady hand of Dutch engineering will underpin the city, with the company Dutch Docklands partnering with the Maldives government to bring in floating technology developed in the Netherlands, including the floating neighbourhood of Waterbuurt.

The Low Countries nation has for centuries been keeping the North Sea at bay with dykes and levies to stop their lands from drowning under water.

Proposals for other floating cities have also been floated, including one sponsored by the United Nations, which aims to be built in Busan in South Korean by a local firm.

The Maldives depends heavily on tourists coming to visit its tropical paradise surroundings, and so was hit particularly hard by the travel restrictions imposed by the Covid pandemic.

Last year saw tourism return to almost pre-pandemic levels, however, with the arrival of 1.3 million travellers, compared to 1.7 million visitors in 2019.

The Maldives is one of the world’s countries most exposed to the threat of climate change, with 80 per cent of the island country at just one metre above sea level.

Maldivian authorities claimed in 1988 that the islands would be completely subsumed by rising sea levels by 2018.

Although it did not come to pass, it is an indicator of the seriousness with which the archipelago nation takes the imminent threat to their very survival.

The city will be built in a modular fashion, with the construction start date slated for January 2023 and the aim of completing the city within five years.