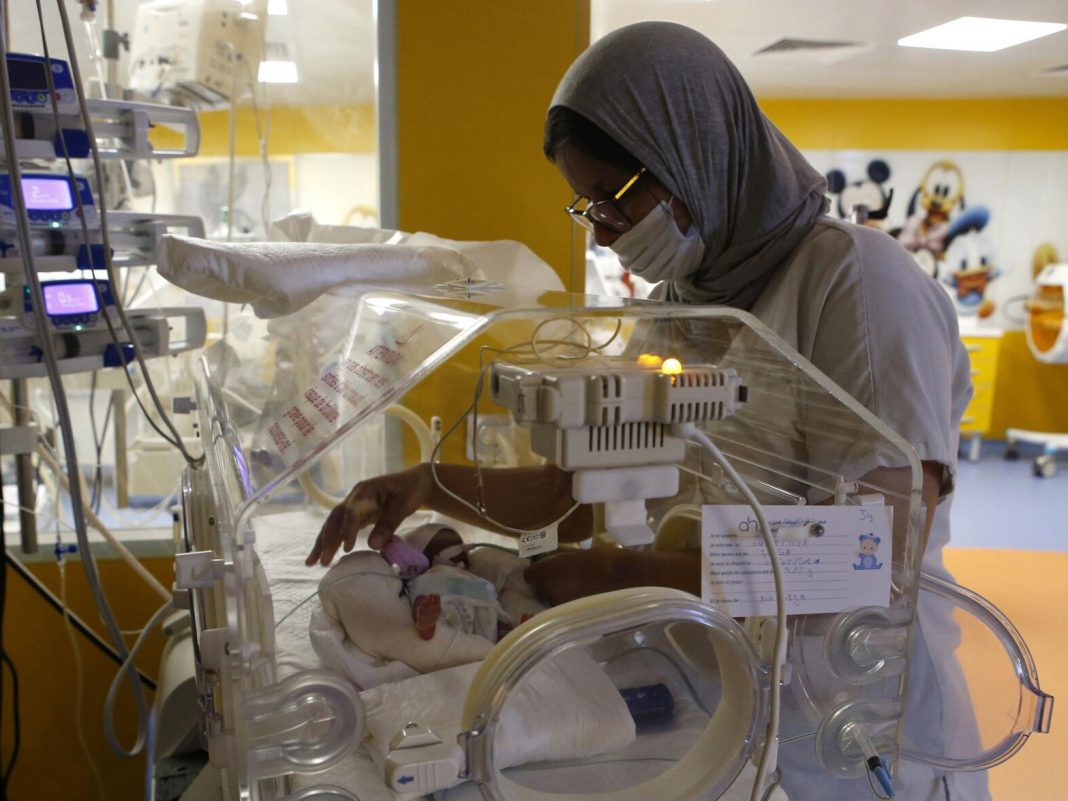 A Malian woman has given birth to nine babies – all “doing well so far” – in what is thought to be a world record for the most children in a single birth to survive.

Halima Cisse had been expected to give birth to seven babies, but ultrasounds conducted in Morocco and Mali had missed two of the siblings. The nonuplets – five girls and four boys – were all were delivered by cesarean section.

The 25-year-old’s pregnancy has fascinated the West African nation and attracted the attention of its leaders. When doctors said in March that Cisse needed specialist care, the country’s transitional leader, Bah Ndaw, ordered that she be sent to Morocco. 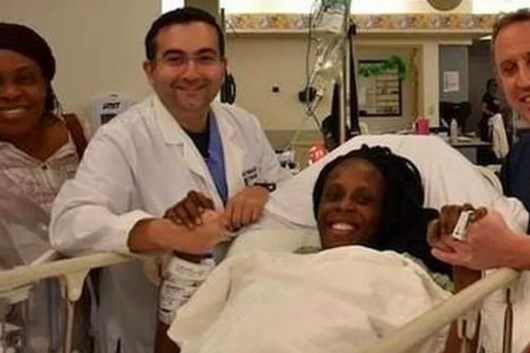 “The mother and babies are doing well so far,” Mali’s health minister, Fanta Siby, told Agence France-Presse, adding that she had been kept informed by the Malian doctor who accompanied Cisse to Morocco. They are due to return home in several weeks’ time, she added. Three of Halima Cisse’s babies in an incubator.

Doctors had been concerned about Cisse’s health and her babies’ chances of survival, according to local press reports. Nonuplets are extremely rare and medical complications in multiple births of this kind often mean that some of the babies do not survive.

In pictures widely shared on social media, Cisse could be seen smiling, celebrating with her doctors near her nine children, held in a row of incubators at the hospital.

Cisse’s husband, Adjudant Kader Arby, still in Mali with the couple’s older daughter, told BBC Afrique he had been in constant touch with his wife and he was not worried about the future. 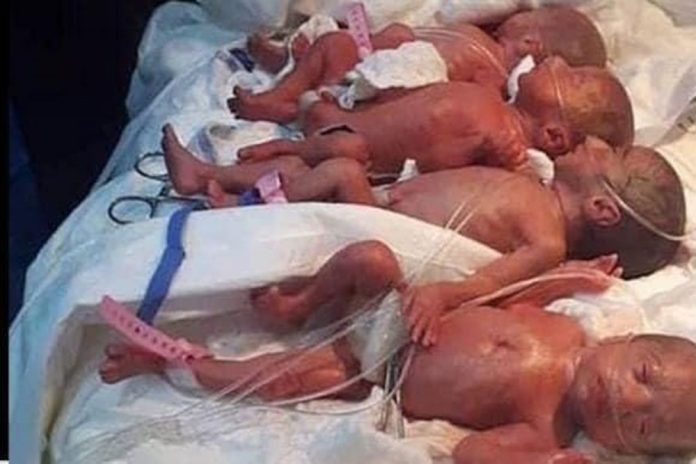 “God gave us these children,” he said. “He is the one to decide what will happen to them. I’m not worried about that. When the almighty does something, he knows why.”

The rare good news has captivated many in Mali, giving much-needed joy in a country beset by political turmoil and a jihadist insurgency.