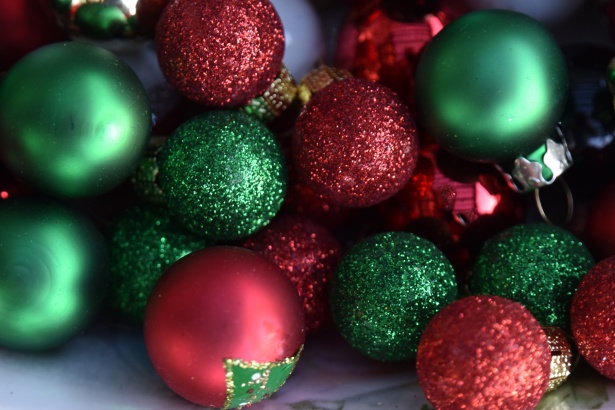 Facebook
Twitter
Pinterest
WhatsApp
It’s Christmas time and most people are busy decking up their Christmas trees with lights and other colorful ornaments. However, one man was busy decorating his beard for the holiday season. A man from the United States named Joel Strasser of Kuna, Idaho, set a world record for hanging the most number of ornaments from a beard.
The record was set on December 2. The man decorated his beard with 710 wearable multicoloured holiday ornaments. Speaking of his achievement, Strasser stated, “December of 2019 was the first time I stuck an ornament in my beard and the first time I broke the record.” He added, “Ever since then I’ve re-broken my own record every Christmas as I’ve improved my beard bauble technique. My technique has evolved and gotten a lot more specialised over the years that I’ve been breaking the record.”
Further, he revealed that setting the record required a lot of patience.
Strasser said, “I stuck them in a lot more haphazardly at first and that’s why those first beard bauble record numbers were so low. I found that if I take my time and really focus on the individual strands of beard hair and small groups of hair, I can manage to fit so many more in there.”
He added that it took two and a half hours to attach the ornaments to his beard and around an hour to get it all removed.
According to timesnownews.com. Source of photos: internet