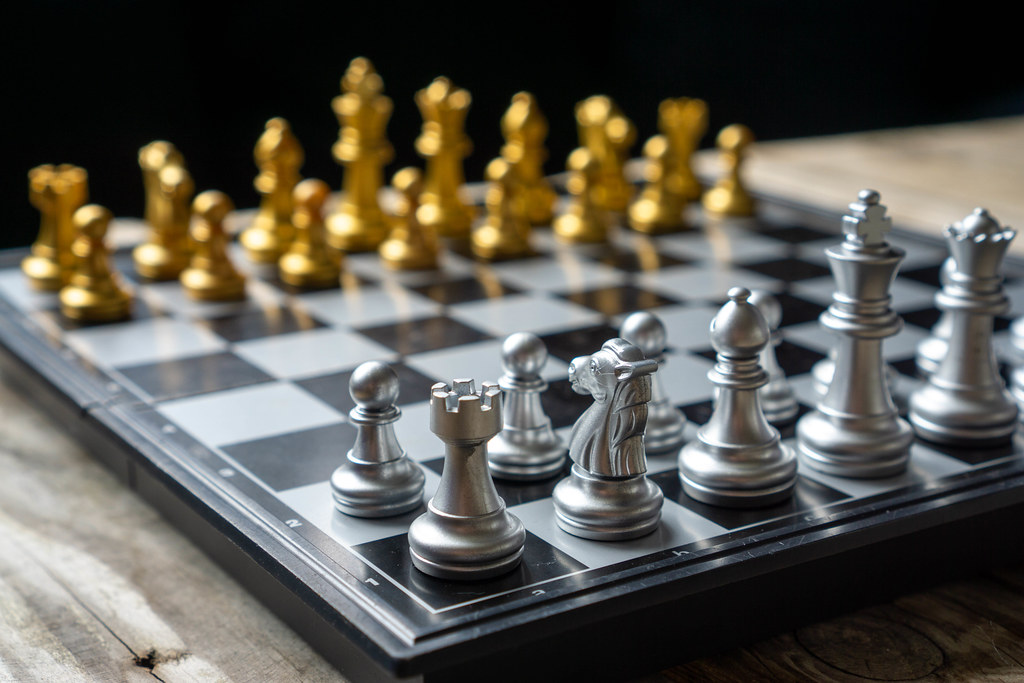 Author, speaker and entertainer David Rush has made a career of breaking the World Record and using his fascinating feats to promote STEM education.

In a recent YouTube video, Rush said he completed his goal of breaking one world record every single week in 2021.

He shared a highlight reel of his bizarre and baffling exploits, such as a speedy chess board setup, balancing glasses on his mouth, and consecutive behind-the-back frisbee catches.

He also went for several juggling records, including eating airborne grapes while juggling, juggling while blindfolded, and juggling axes for 22 minutes.

What he said was the most frustrating attempt of the year was trying to balance 101 toilet paper rolls on his forehead. He eventually got it to work.

Guinness told NPR News they’ve confirmed 43 of the 52 records so far, and the others are still under review. That didn’t stop them from responding to Rush on YouTube, challenging him to continue to up his record-breaking game.

According to fox8live.com. Source of photo: internet