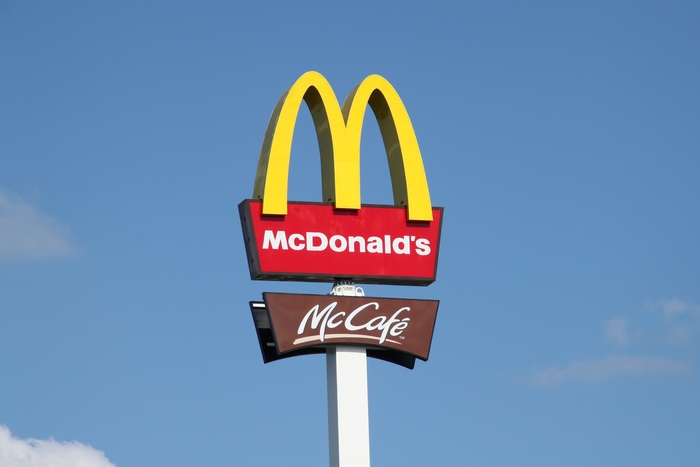 Footage emerged recently on social media showing a woman sitting on a stationary bike while eating a hamburger at McDonald’s, and the company confirmed the bikes have been installed as seats at locations in Guangdong and Shanghai.

McDonald’s China said the bike seats are part of the company’s “Upcycle for Good” initiative, which aims to promote sustainability. The company said the exercise bikes generate electricity that customers can use to charge their cellphones and other devices.

The company said the bikes also serve as a means of helping customers stay healthier while eating fast food.

McDonald’s said it is collecting data from the two stores, and that the exercise bike program might be expanded to more cities.