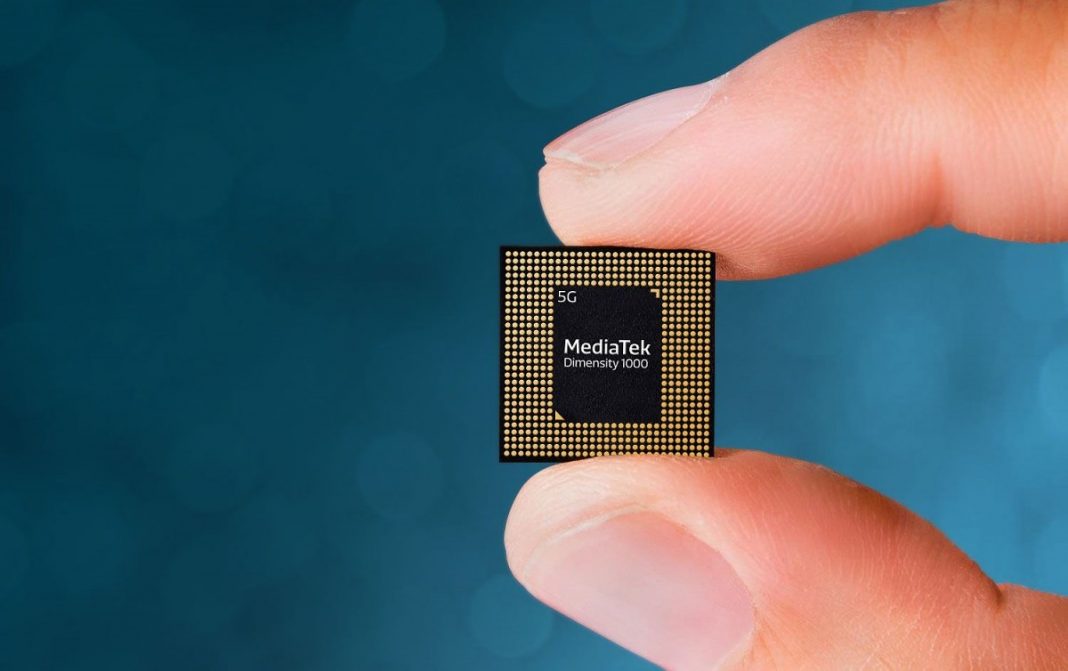 This is the first time that MediaTek has become the biggest smartphone chipset supplier, beating Qualcomm for the top spot, Omdia indicated. 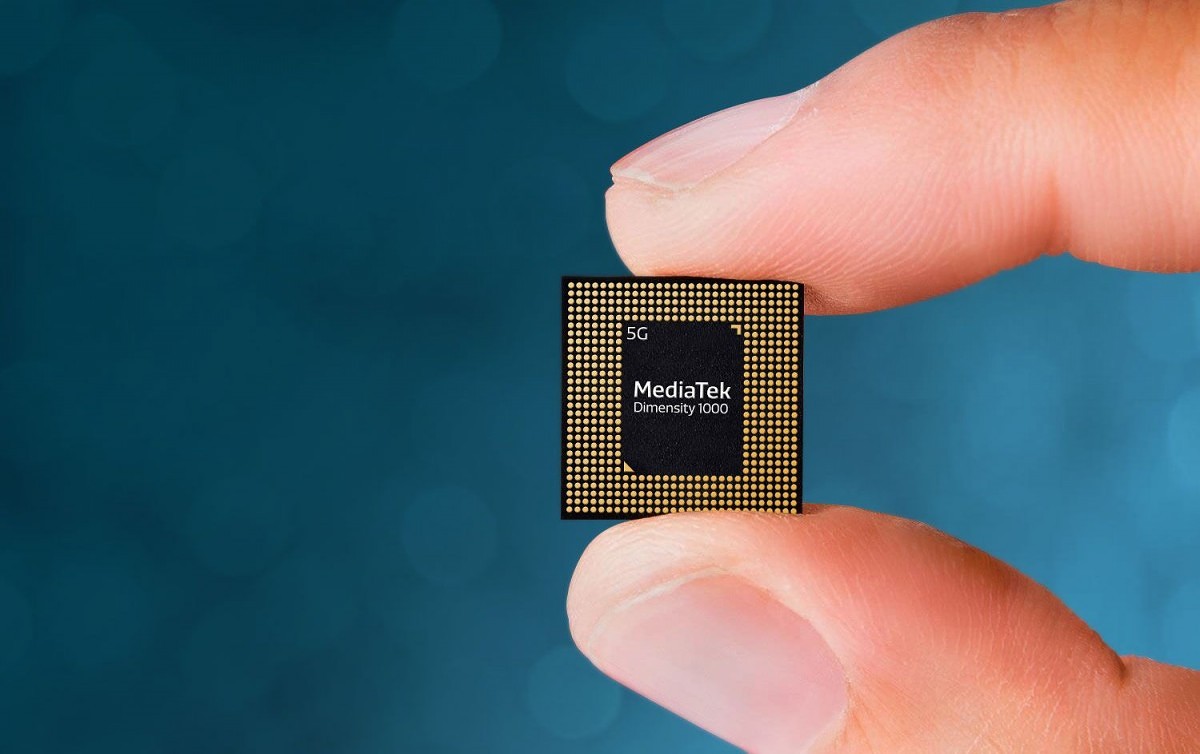 Xiaomi is not the brand with the highest growth rate among MediaTek customers, however. In 2020, Samsung increased MediaTek chipset purchasing, shipping 43.3 million smartphones with MediaTek chips, up 254.5% year-over-year, Omdia noted.

In 2020, a combined 83.19 million MediaTek-powered smartphones were shipped by Oppo and Realme, according to Omdia.

Besides, after the US government’s ban on Huawei, Huawei started using MediaTek chips, Omdia said. As a result of leading brands utilizing MediaTek technology, other brands also followed diversifying their respective supply chain.

“Mostly important for MediaTek’s growth in 2020 was in key price segments for MediaTek as the world was impacted by the pandemic in the first half of 2020 and the smartphone market recovered in the second half of the year,” said Zaker Li, senior analyst of wireless devices components & devices at Omdia. “Low-end and mid/low-end devices were popular with buyers. MediaTek’s ability to compete present an alternative to Qualcomm chips in this price segment helped the company grow.”

“In 2021, MediaTek is expected to extend last year’s lead trend on smartphone chipset shipment,” Li continued. “In one hand there will be more chipset outsourcing demand from the New honor and Huawei, because of Kirin chipset will disappear in the market. In other hand, the future growth of smartphone market is in the emerging market, more low-end smartphone need cheap smartphone, MediaTek fits that need.”