More
Home Daily news Melbourne to ring in the new year with Australia’s largest ever drone... 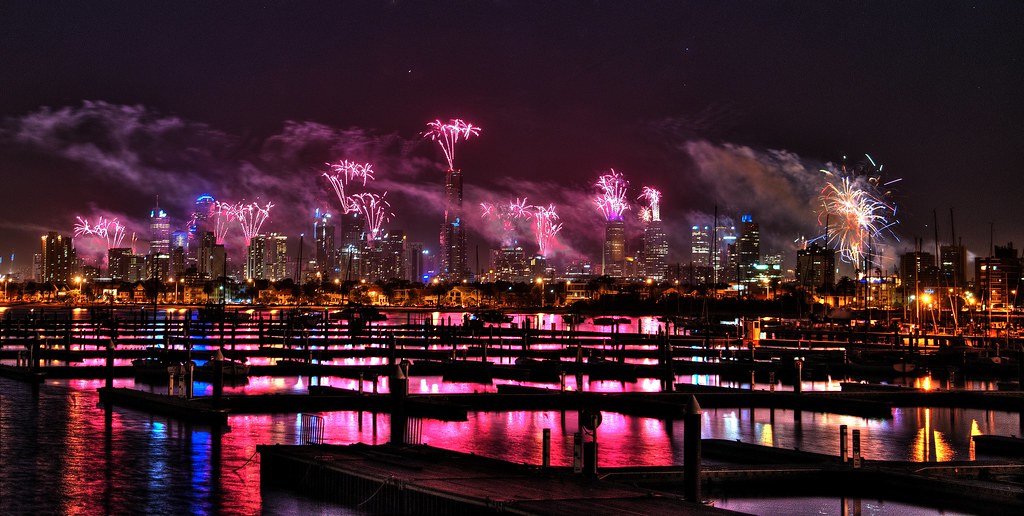 Melbourne’s annual New Year’s Eve midnight fireworks have a little competition this year. To help ring out 2021, Melbourne is hosting Australia’s largest ever drone display, with 350 drones taking to the sky to wow audiences with a dazzling aerial performance.

The seven-minute drone swarm will take place over Dockland’s Victoria Harbour twice on New Year’s Eve, before both the 9.30pm and midnight fireworks displays. Melbourne lord mayor, Sally Capp, said: “With 350 drones lighting up the sky – this will be one of the first drone shows of this scale to ever take place in the southern hemisphere.”

The show comes from the international drone art organization Celestial, which has previously provided a drone performance for Edinburgh’s 2020 New Year’s Eve celebrations, as well as for Amnesty International’s 60th anniversary. Take a look at the Edinburgh performance below to get a sense of the scale and spectacle of the Melbourne event.

Melbourne will once again instate ticketed celebration zones for the New Year’s Eve displays, with zones planned in Alexandra Gardens, Docklands, Flagstaff Gardens, and Treasury Gardens. These areas will feature family-friendly entertainment, food trucks, music, and amenities, and you must be fully vaccinated to attend.

The New Year’s Eve Street Feasts are also back for 2021, with eight precincts around Melbourne (including in Russell Place, Cohen Place and Fed Square) to host food pop-ups from favorite local restaurants as well as live music. You’ll also need to be fully vaccinated to attend the Street Feast precincts, and bookings are required.

According to timeout.com. Source of photo: internet