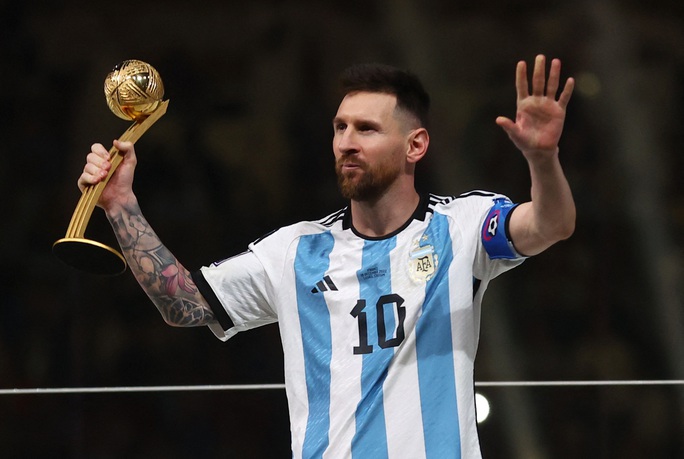 Leading two-time champions Argentina in the final of the FIFA World Cup 2022 on Sunday, talisman Lionel Messi has shattered a massive record by surpassing Germany’s great Lothar Matthaus in an exclusive list. One of the greatest players in the history of the beautiful game, Messi created a world record when Argentina squared off against defending champions France in the final of the Qatar World Cup at the Lusail Stadium.

The record goal-scorer of the South American giants is followed by Rafa Marquez (17) and Diego Maradona (16). Messi is the only player to record an assist in five editions of the World Cup. The Argentina captain became the highest goal scorer at the Qatar World Cup when he scored his 6th goal to give his side an early lead in the final. Messi is the first men’s player in FIFA World Cup history to score in every round at a single edition. Messi-led Argentina side is aiming to become the second team in World Cup history to lift the famous trophy after losing their opening game. Former champions Spain achieved the lesser-known feat in the 2010 edition of the FIFA World Cup.