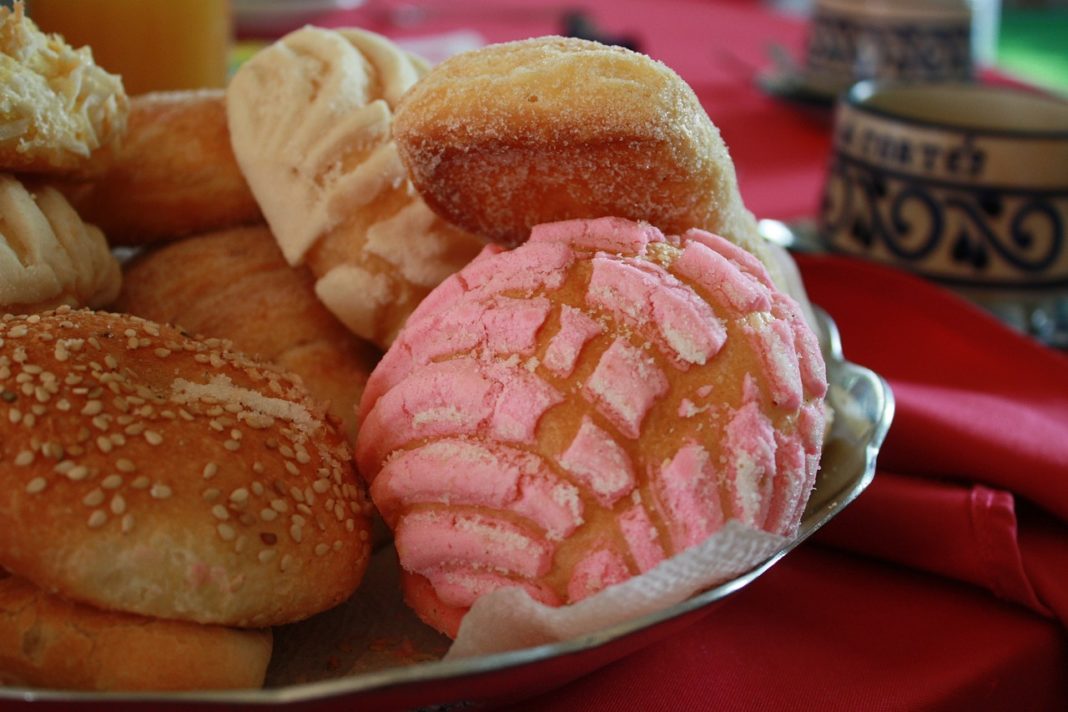 Bakers in Mexico collaborated to produce 20,689 loaves of bread and then assembled them into a bread mosaic that measured 2,222 square feet, making it the largest bread in the world.

During the celebration of Dia de Los Muertos, also known as the Mexican Day of the Dead, a group of five bakers in the municipality of Zacatlan, Puebla, collaborated to create the largest bread in the world, according to Guinness World Records.

The picture depicted on the mosaic was that of La Catrina, a typical skeleton figure that is associated with the holiday. It took the bakers a total of two weeks to produce all of the bread that was used in the record attempt.

According to bolnews.com. Source of photos: internet