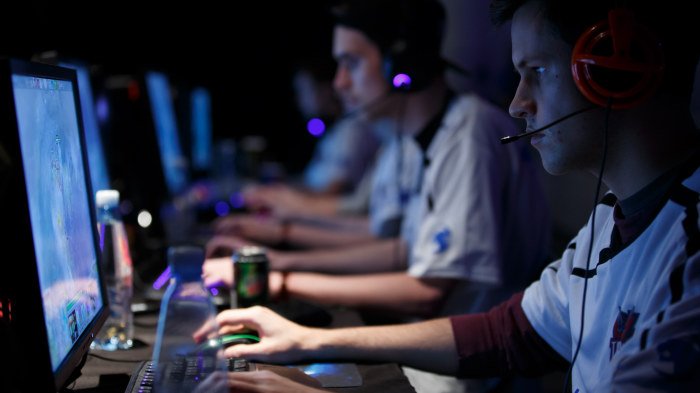 Latin America as a whole has made massive improvements in infrastructure in recent years that have helped fuel the demand for games and esports. It is now considered the fastest-growing digital games market in the world with over 252,627,000 players and a gaming market that reached $5.6 billion dollars in 2019 with an expected growth of +11.1% YoY.

Mexico leads Latin America in gaming revenues and is ranked as the 12th largest around the world. Mexico’s 55.8 million players spent $1.6 billion dollars in 2018 according to Newzoo, and in 2019 that number climbed to $1.8 billion dollars.

The sale of traditional “consoles” generated over 85% of the total gaming revenue while the rest comes from the sale of games and hardware. Mexico not only leads the Latin American gaming market and in console sales but also with in-game sales.

In Mexico, 65% of men and 60% of women have reported playing games on their mobile devices, while 47% of men and 41% of women reported preferring pc gaming. 77% of gamers have also reported having spent money on in-game items within the last six months – with 34% of women buying power-ups.

More than half of the gaming population watches gaming video content, with 41% choosing to watch on their mobile device. 62% of esports subscribers have a positive brand attitude toward Nvidia, compared to 28% of esports non-viewers.

On the subject of esports, in 2018, 9% percent of Mexican players reported that they have competed in a video game tournament and 10.6% watched video game channels online. Not long ago the National Commission for Physical Culture and Sports (CONADE) in Mexico gave the green light to the Mexican Federation of Esports (FEMES), recognizing it as a sport in Mexico.

Mexican clubs are embracing esports, teams like the Chivas have begun competing as professional esports teams.

In April 2019, Cracken Esports arrived in Mexico. In an interview with Xataka, Marketing Director Rodrigo Villalon said that Cracken Esports could currently hold up to 300 tournaments simultaneously. The objective of the company is that players who have never participated in an Esport have the opportunity to stand out in order to turn their passion into a job, therefore, opening the field of online games further in the country.

According to mdcdatacenters.com. Source of photo: internet