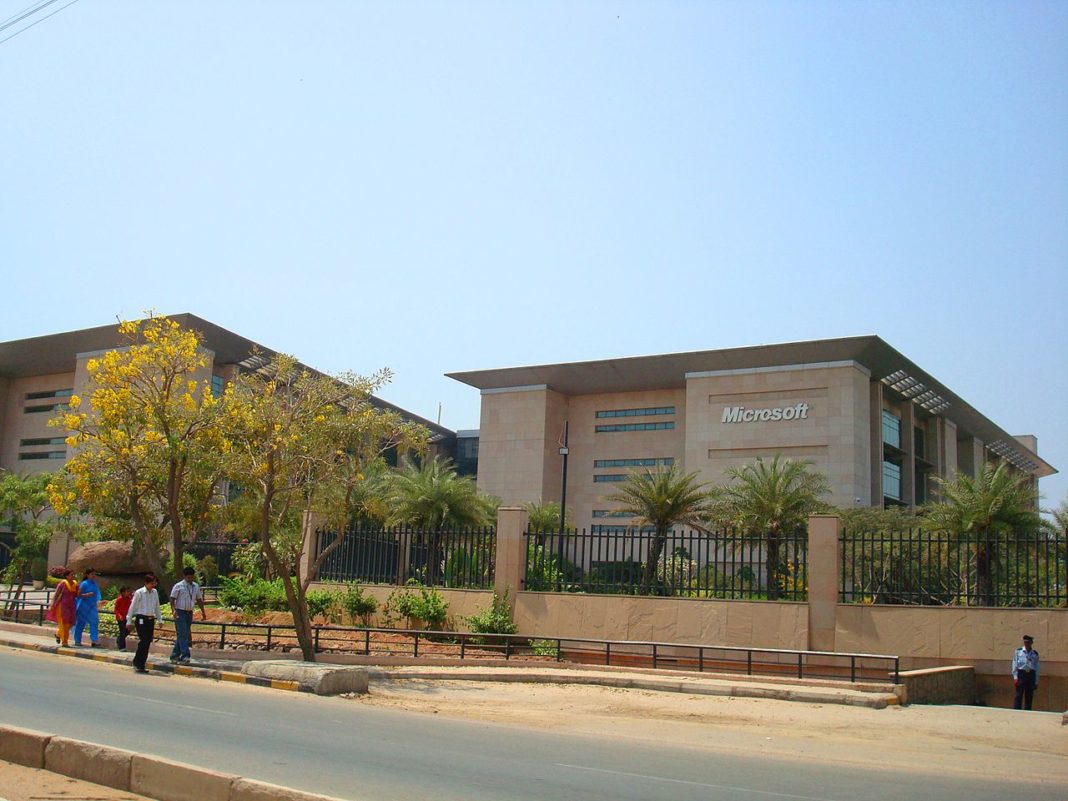 Microsoft said that it plans to establish its largest India data centre region in Hyderabad as the tech firm looks to tap into a growing digital market where more businesses are adopting new-age tech capabilities like the cloud and AI to drive their growth. 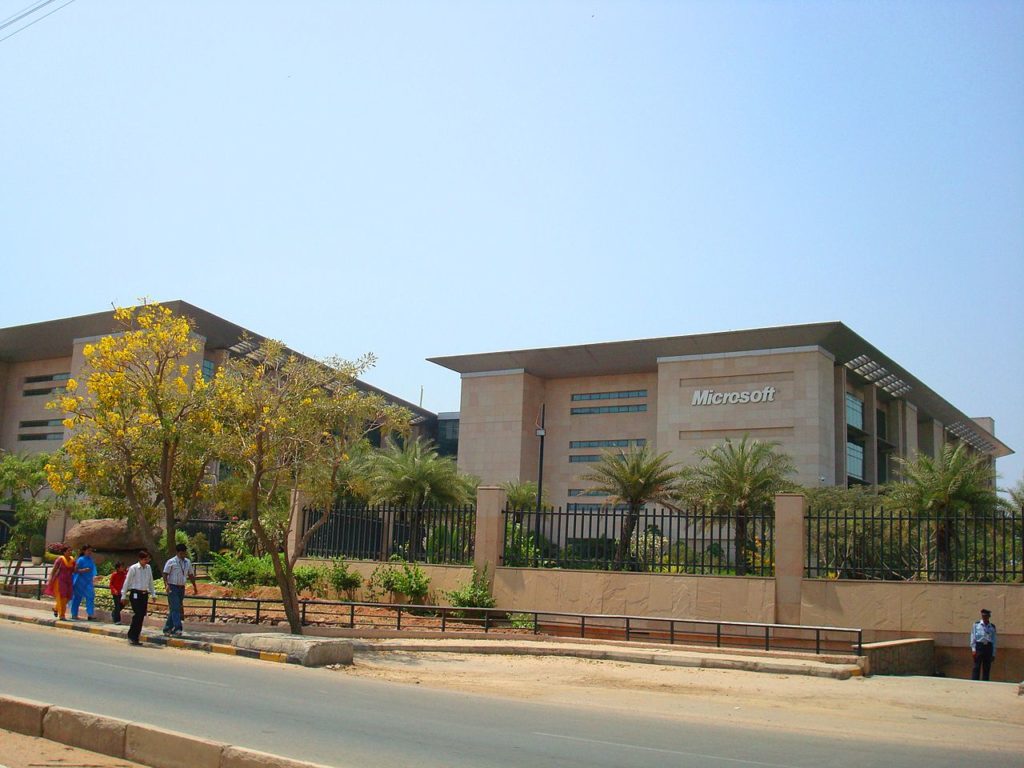 Microsoft did not disclose the investment details. However, KT Rama Rao, Minister Municipal Administration & Urban Development, Industries & Commerce, and Information Technology, Government of Telangana mentioned in a tweet that the company will be investing over ₹15,000 crore for the development of the project, making it one of the largest FDIs that Telangana has attracted. The data centre is expected to be operational by 2025.

India’s data center market is expected to touch $5 billion by 2025 on the back of growing internet penetration, increased cloud adoption, government’s digitization initiatives and the push towards localization, Nasscom had said in a study published last year. The country is already home to over 80 third-party datacenters and is witnessing investments in around 15 projects annually, with growing presence of both local and international players. Analysts say that India has a major cost advantage compared to matured regions both on development as well as operational costs.