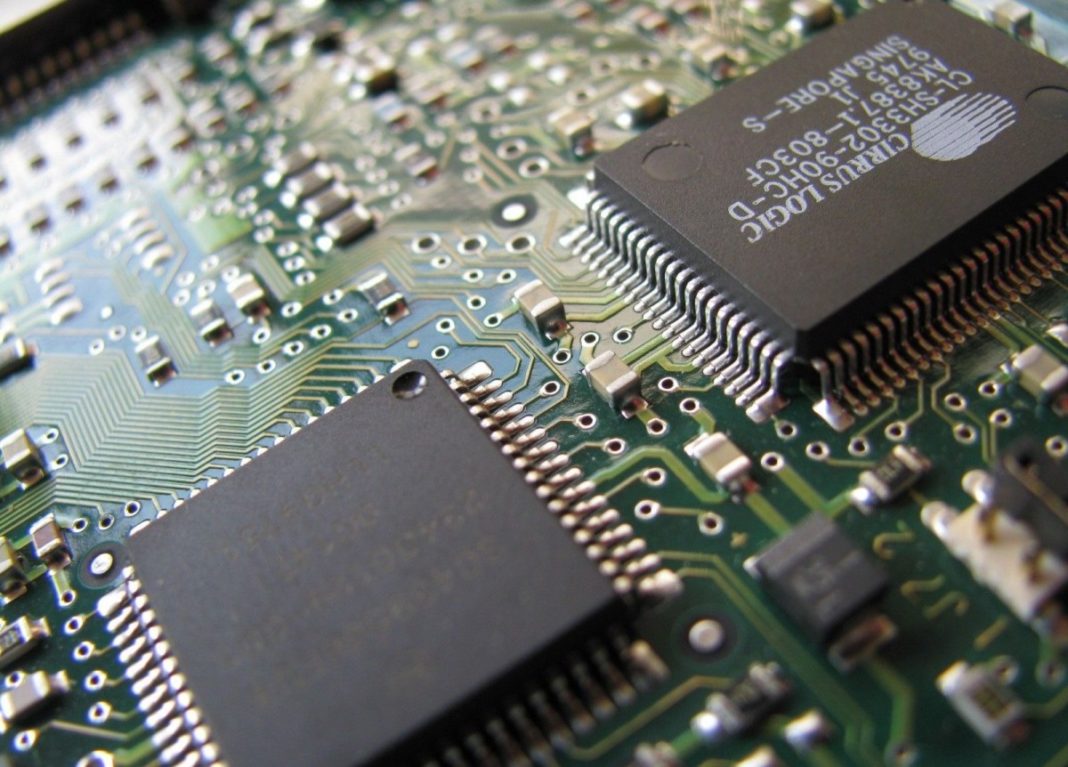 In July, scientists from MIT, the University of Houston, and other institutions announced they had proved that cubic boron arsenide performs better than silicon at conducting heat and electricity, opening up new possibilities for smaller and faster chips. 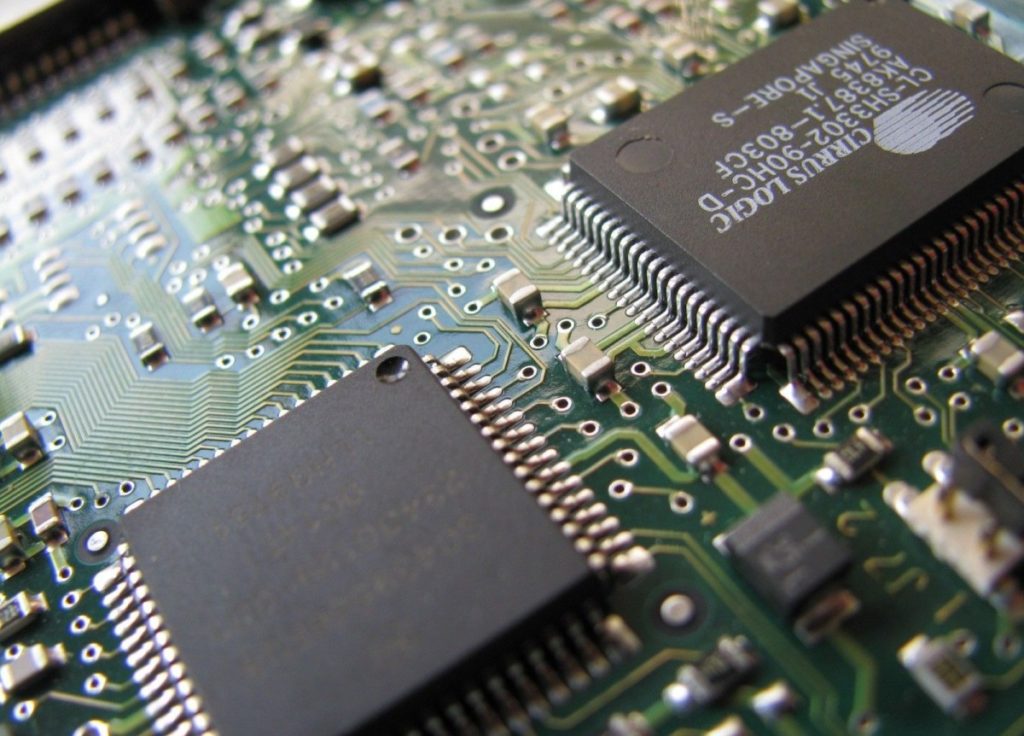 It could be decades before semiconductors based on cubic boron arsenide are used in commercially available chips—if they prove viable at all. But ultimately, the new material may help designers overcome the natural limits of current models to make better, faster, and smaller chips.

Despite its ubiquity in the chip industry, silicon is not the best semiconductor out there. For one, it doesn’t conduct heat very well, meaning chips and consumer devices often need to include expensive cooling systems or risk overheating. According to the July study, cubic boron arsenide conducts heat 10 times better than silicon.

The study also revealed that cubic boron arsenide is better than silicon at conducting both electrons and its positively charged counterpart, the “electron-hole.” The latter is an especially glaring weakness of silicon, limiting the speed of silicon-based semiconductors.

Researchers are exploring ways to squeeze more speed out of new computers through new materials for chips or new technologies like quantum computing. Materials like cubic boron arsenide—assuming they can be commercialized—might help designers keep making even smaller and faster computer chips.