The challenge for electronic skin, being developed for use in artificial skins or humanlike robots like the humanoids, is to make it feel the temperatures and movements like how human skin feels them as much as possible. So far, there are electronic skins that can detect movement or temperature separately, but none are able to recognize both simultaneously like the human skin.

A joint research team consisting of POSTECH professor Unyong Jeong and Dr. Insang You of the Department of Materials Science and Engineering, and Professor Zhenan Bao of Stanford University have together developed the multimodal ion-electronic skin that can measure the temperature and mechanical stimulation at the same time. 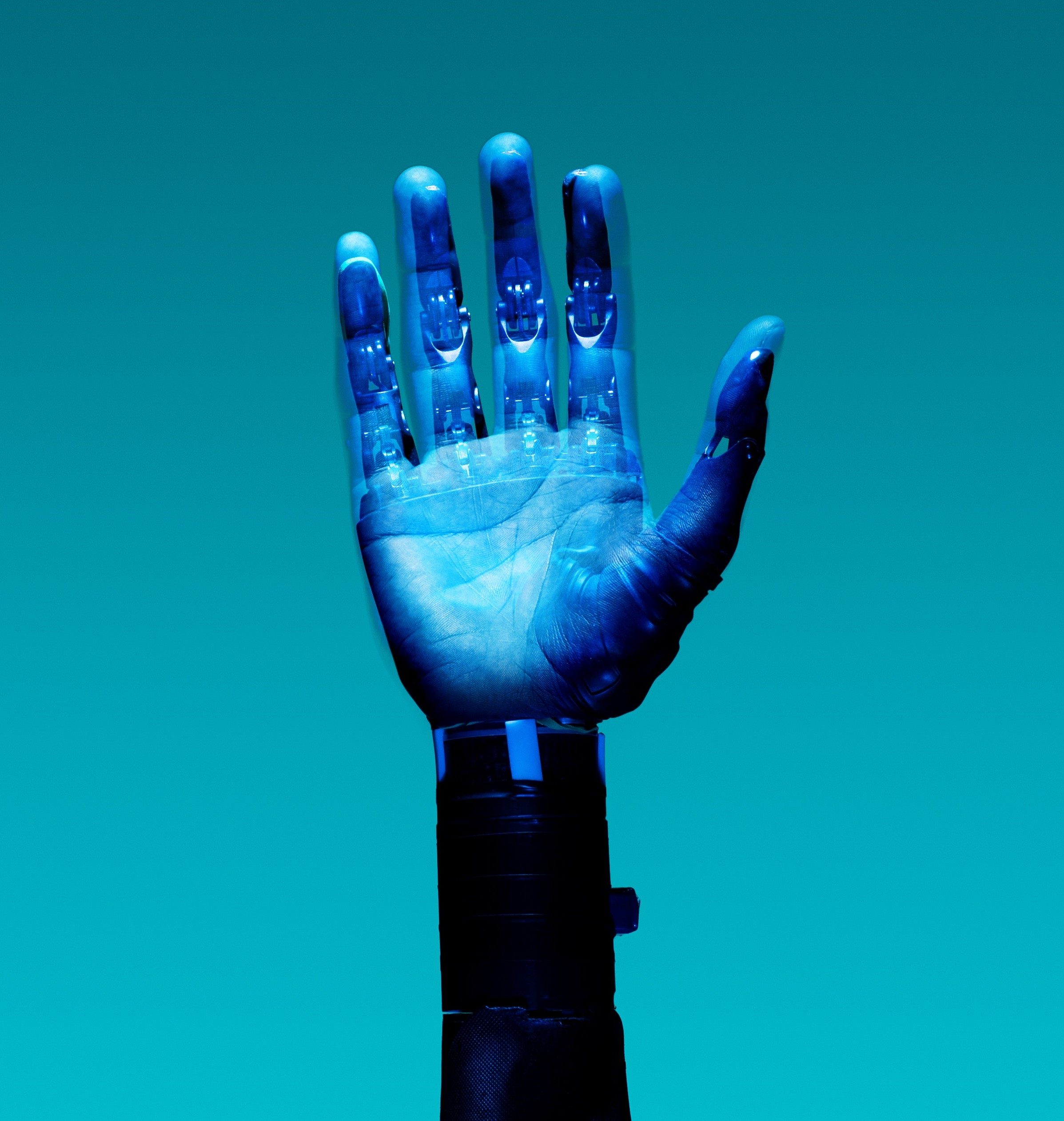 There are various tactile receptors in the human skin that can detect hot or cold temperatures as well as other tactile sensations such as pinching, twisting or pushing. Through these receptors, humans can distinguish between mechanical stimuli and temperature. The conventional electronic skin fabricated so far had the issue of having large errors in measuring temperature if mechanical stimuli were applied to the skin.

Human skin is freely stretchable yet unbreakable because it is full of electrolytes, so the joint research team made the sensor using them. They also took advantage of the fact that the ion conductor material containing electrolyte can have different measurable properties according to its measurement frequency. On the basis of the new finding, a multifunctional artificial receptor was created that can measure a tactile sensation and temperature at the same time.

“When an index finger touches an electronic skin, the electronic skin detects contact as a temperature change, and when a finger pushes the skin, the back part of the contact area stretches and recognizes it as movement,” explained Dr. Insang You of POSTECH who is the first author of the paper. “I suspect that this mechanism is one of the ways that the actual human skin recognizes different stimuli like temperature and movement.” 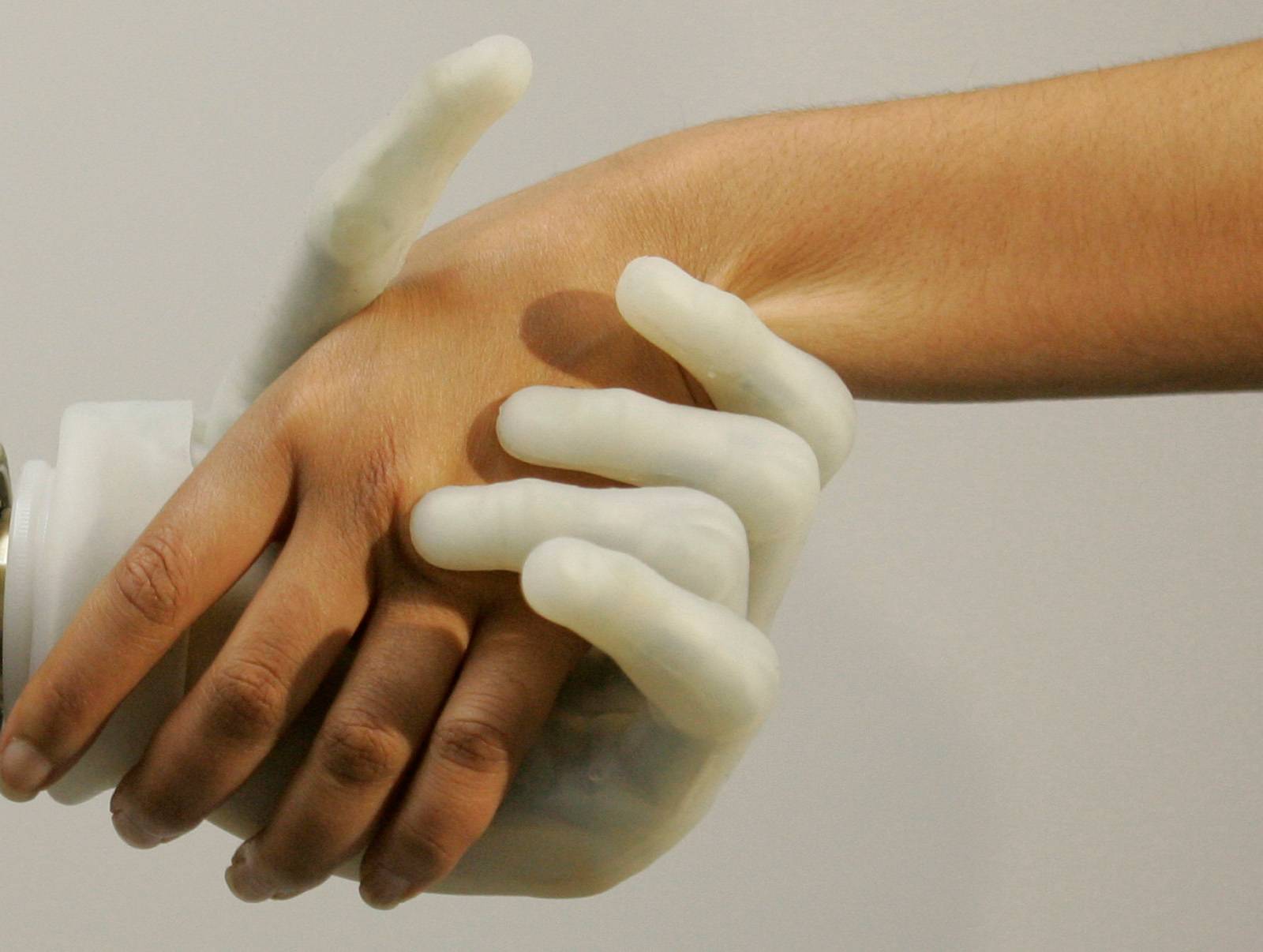 “This study is the first step in opening the door for multimodal electronic skin research using electrolytes,” remarked Professor Unyong Jeong of POSTECH and the corresponding author. “The ultimate goal of this research is to create artificial ion-electronic skin that simulates human tactile receptors and neurotransmitters, which will help restore the sense of touch in patients who have lost their tactile sensation due to illness or accidents.”